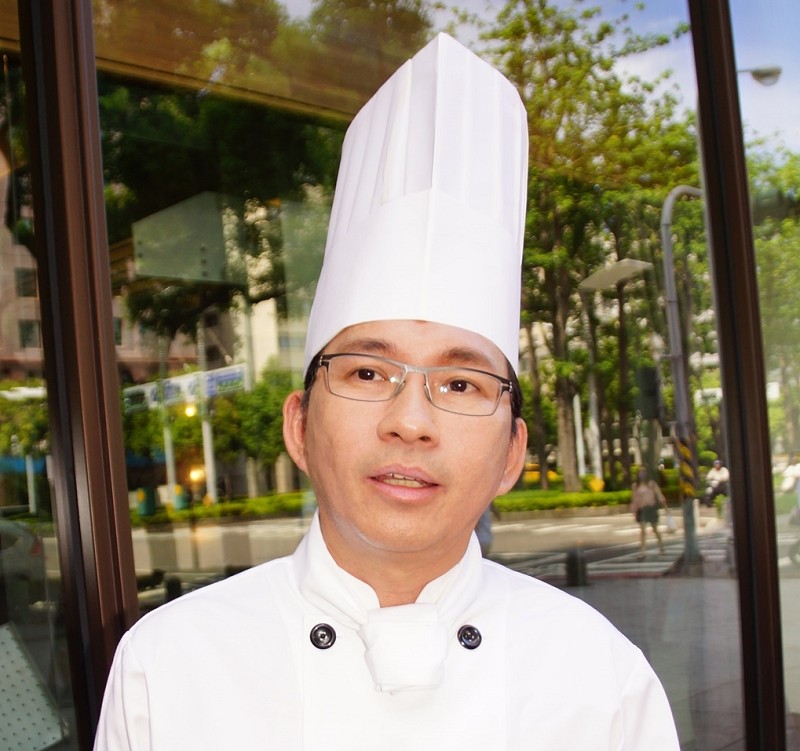 TAIPEI (Taiwan News) — Taiwanese "bread guru" Wu Pao-chun (吳寶春), whose first bakery in China recently opened, said he was born in “Taiwan, China” and that he is "proud of being Chinese” after Chinese netizens labeled him as leaning towards Taiwan independence based on his past remarks, according to a CNA report on Monday.

Wu once said, during an interview in 2016, that over the years many investors from around the world had invited him to open bakeries overseas. Many of the investors were from China, but Wu remained unmoved by their offers, he added, explaining: "China has a market of 1.3 billion people, but the whole world has more than 7 billion people, so I won’t just look to China.”

Chinese netizens thought Wu was unwilling to invest in China solely based on his past remarks and attacked him as leaning towards Taiwanese independence. This led many netizens to begin making malicious comments about Wu’s bakery products on a popular Chinese consumer product website, labeling them as "Taiwan independence breads."

Under the circumstances, Wu released a statement on Monday afternoon, saying, “As a baker born in Taiwan, China, Taiwan is the land that raised me. And I’m proud of being Chinese. ‘The people across the Strait are family' is the principle that I’ve always insisted on upholding.”

Wu denied netizen accusations that he said, "I would rather die of hunger than go to China." The master baker did say on Monday, however, that he supports the “1992 Consensus” and hopes to actively support the measures put forth by the Taiwan Affairs Office of China’s State Council to facilitate economic and cultural exchanges across the strait.

He stated that after several years' preparation, he and his team are sincerely looking forward to opening stores in China. 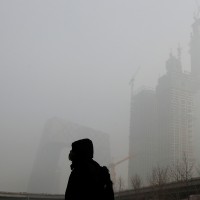 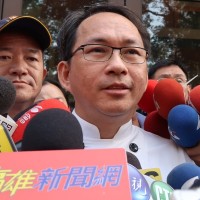 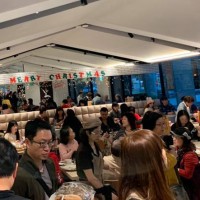 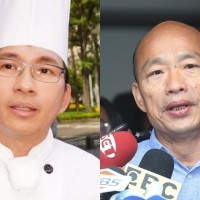 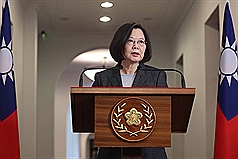