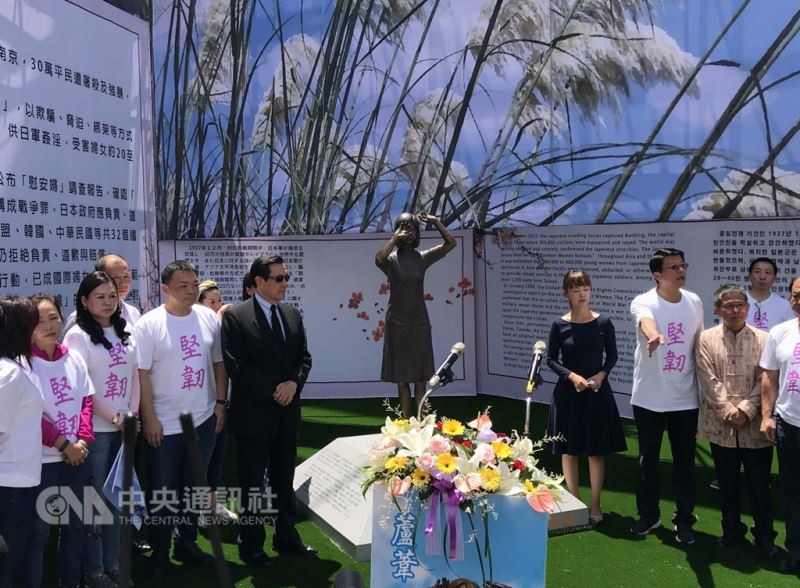 TAIPEI (Taiwan News) -- The 2018 Gender Impact Award Nomination list was published today, Dec. 10 by the Womany. Taiwan has nine activities and reports in the shortlist, after only the U.S. with 12 nominations.

Hosted annually by the Womany Media Group, a Taiwan-based gender-friendly media community group, the Gender Impact Awards is an award to recognize the progress of gender equality movement in a year and continue to shape a more gender-friendly environment.

With a total of 9 finalists, Taiwan is second to the U.S. to have the most activities in the shortlist. Some of Taiwan's activities include the first statue of comfort woman in Taiwan's Tainan city, the referendum on same-sex marriage, the report about the disappearance of sexual survivors in the Philippines conducted by Taiwan Reporters.

One of the juries, Liao Shu-wen from Taiwan Coalition against violence said that the year of 2018 had seen a great achievement towards gender equality and women's empowerment in several industries, such as film, television, media as well as community activities and government organizations. Although the existence of violence in gender discrimination is gradually seen, gender equality movement is not just a flash in the pan but it will continually expand, CNA quoted.

Additionally, this year also marked the presence of South Africa and other Asian countries such as India, Pakistan, S.Korea, Japan, China to voice their support for gender equality. 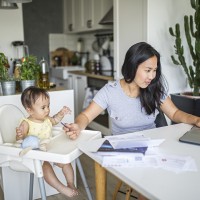 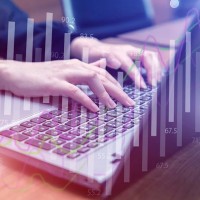 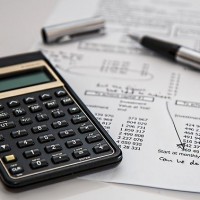