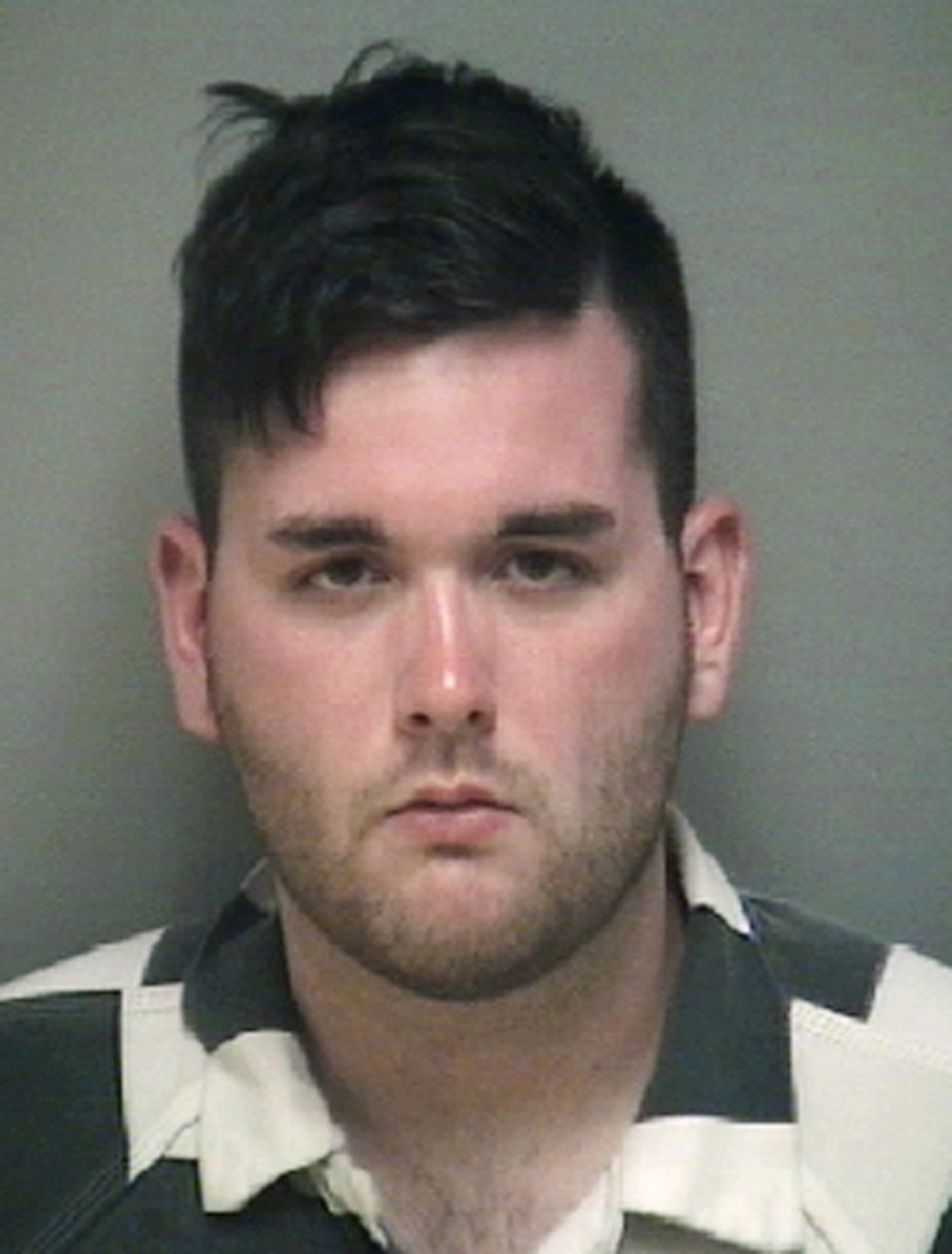 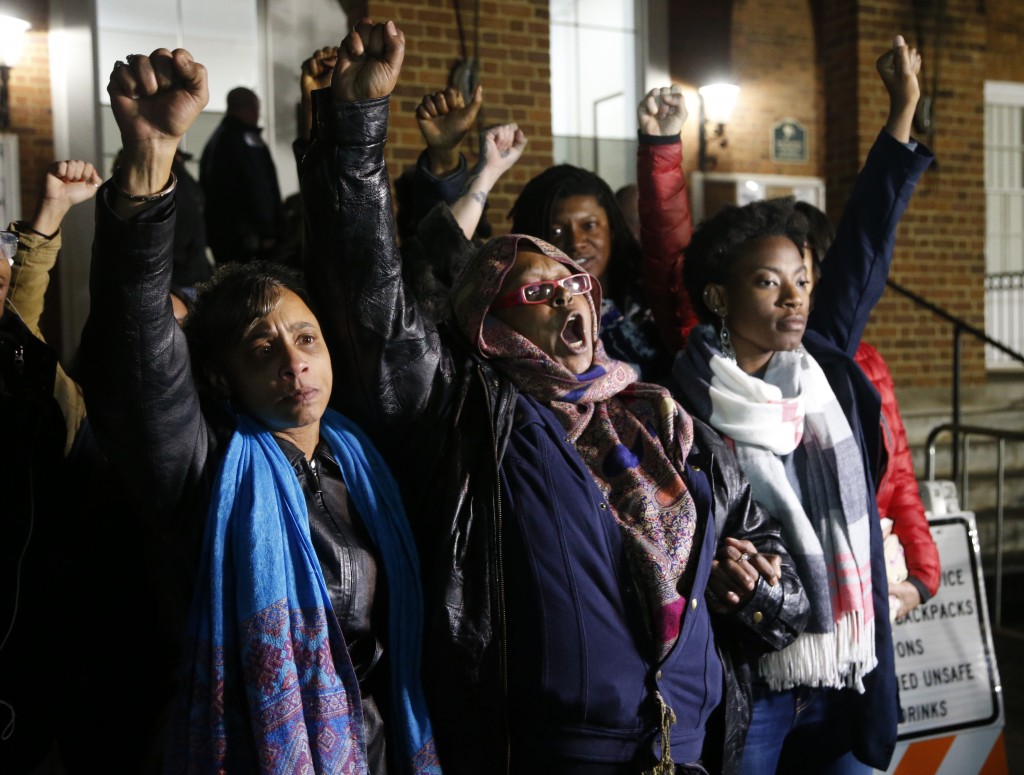 CHARLOTTESVILLE, Va. (AP) — The same jury that convicted a man of first-degree murder for driving his car into counterprotesters at a 2017 white nationalist rally will now decide his punishment.

The jury in the trial of James Alex Fields Jr. will reconvene Monday to hear additional evidence and come up with a sentencing recommendation for Judge Richard Moore on murder and other charges.

Fields was convicted Friday in the death of Heather Heyer during the "Unite the Right" rally organized to protest the planned removal of a statue of Confederal Gen. Robert E. Lee.

Fields also injured dozens when he drove into a crowd of people who showed up to protest against the white nationalists.

The 21-year-old Fields, of Maumee, Ohio, faces 20 years to life in prison on the murder charge.