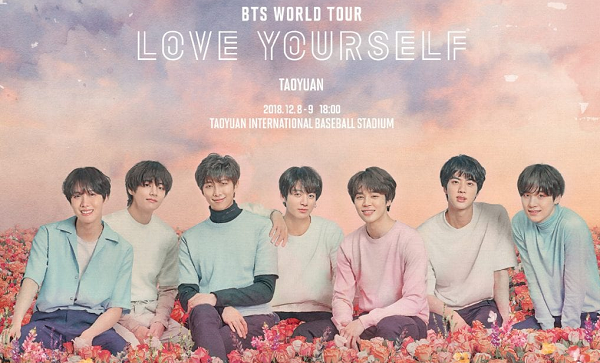 TAIPEI (Taiwan News) – The popular Korean group of idols BTS ran into a bit of trouble on the roads of Taiwan following a show in Taoyuan on Dec. 9, after completing the last Taiwan stop on their "Love Yourself" International Tour.

According to reports, the teen heartthrobs had boarded their tour buses following a concert at the Taoyuan International Baseball Stadium, and were on an expressway headed towards their hotel when their tour buses were involved in a minor collision.

China Times reports that the collision involved at least seven vehicles, including at least three BTS buses as well as several taxis, but that there were no injuries reported.

The only detail concerning the cause of the accident is that a vehicle several cars in front of the bus stopped too suddenly, causing a chain of minor collisions behind it.

Following the incident, the tour company and support team for the musical artists quickly dispatched alternate transport to the scene of the accident to get them back to their hotel.

According to a report at China Times, the tour has otherwise been very successful with the "BTS Army," as their fans are called, coming out in droves, numbering over 50,000 on Sunday night in Taoyuan. 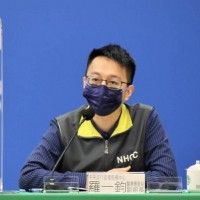