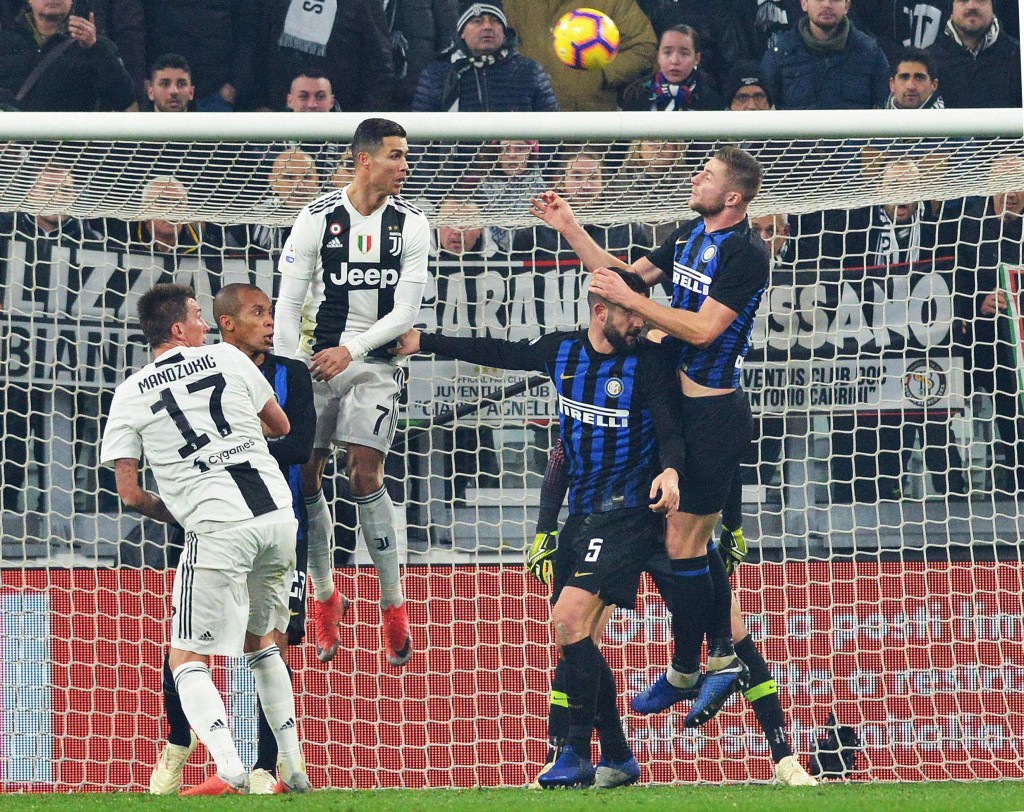 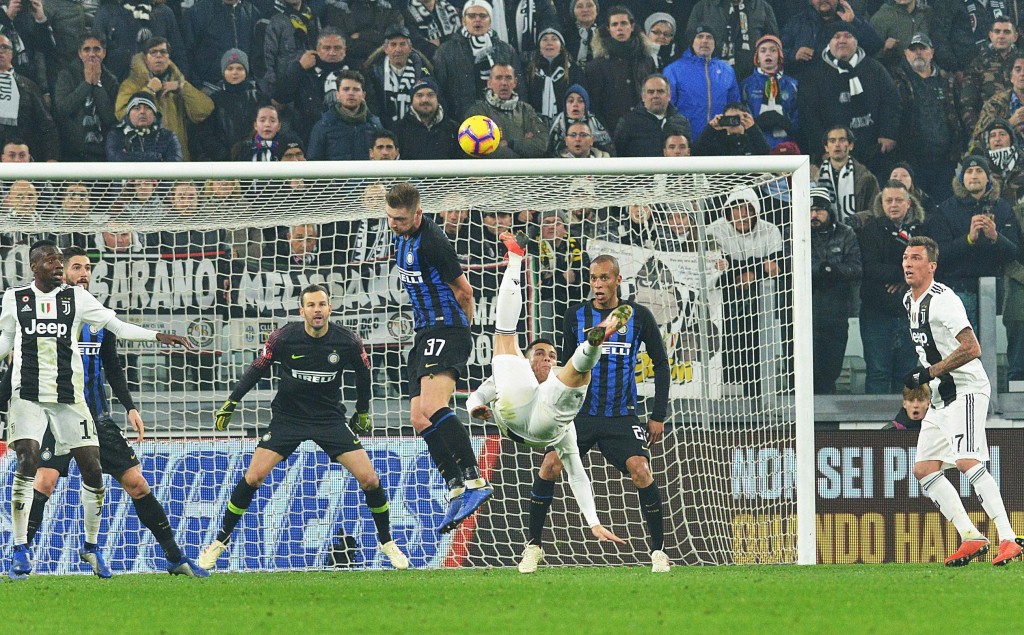 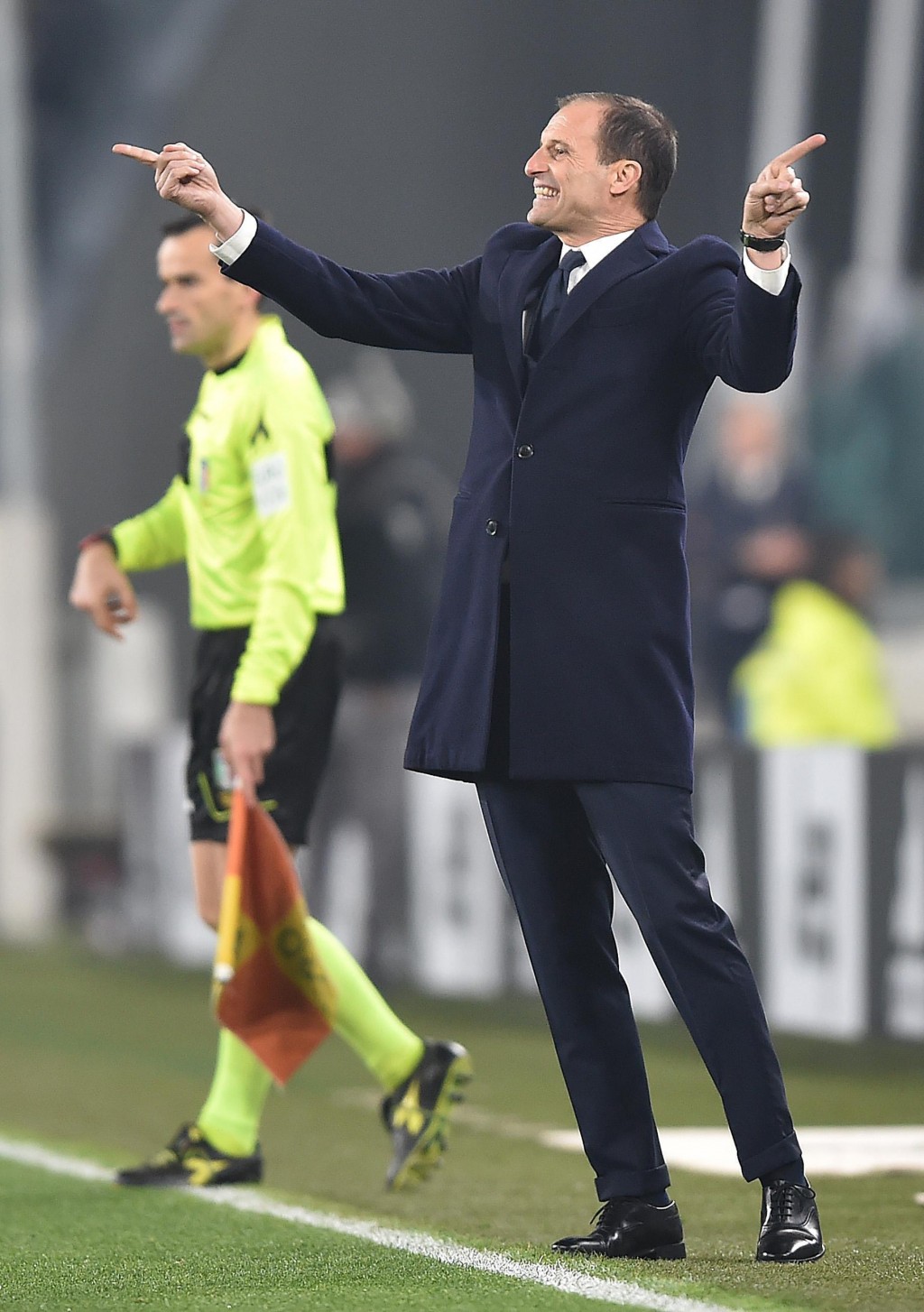 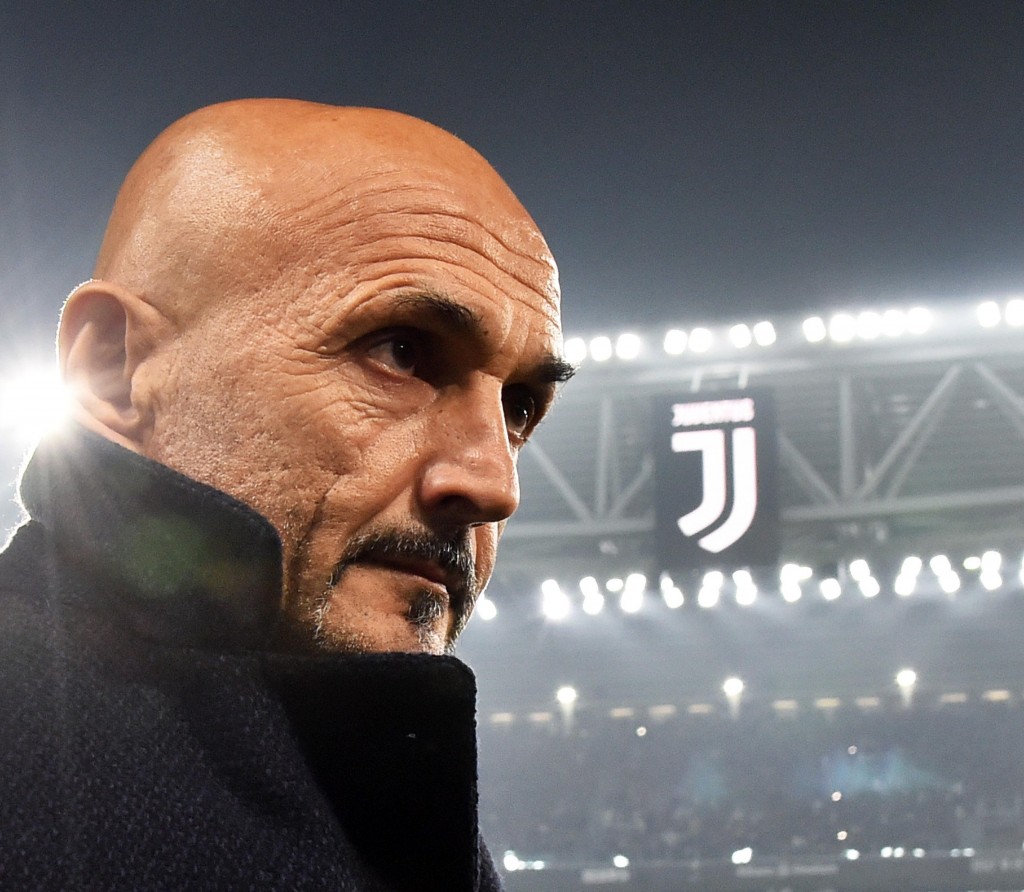 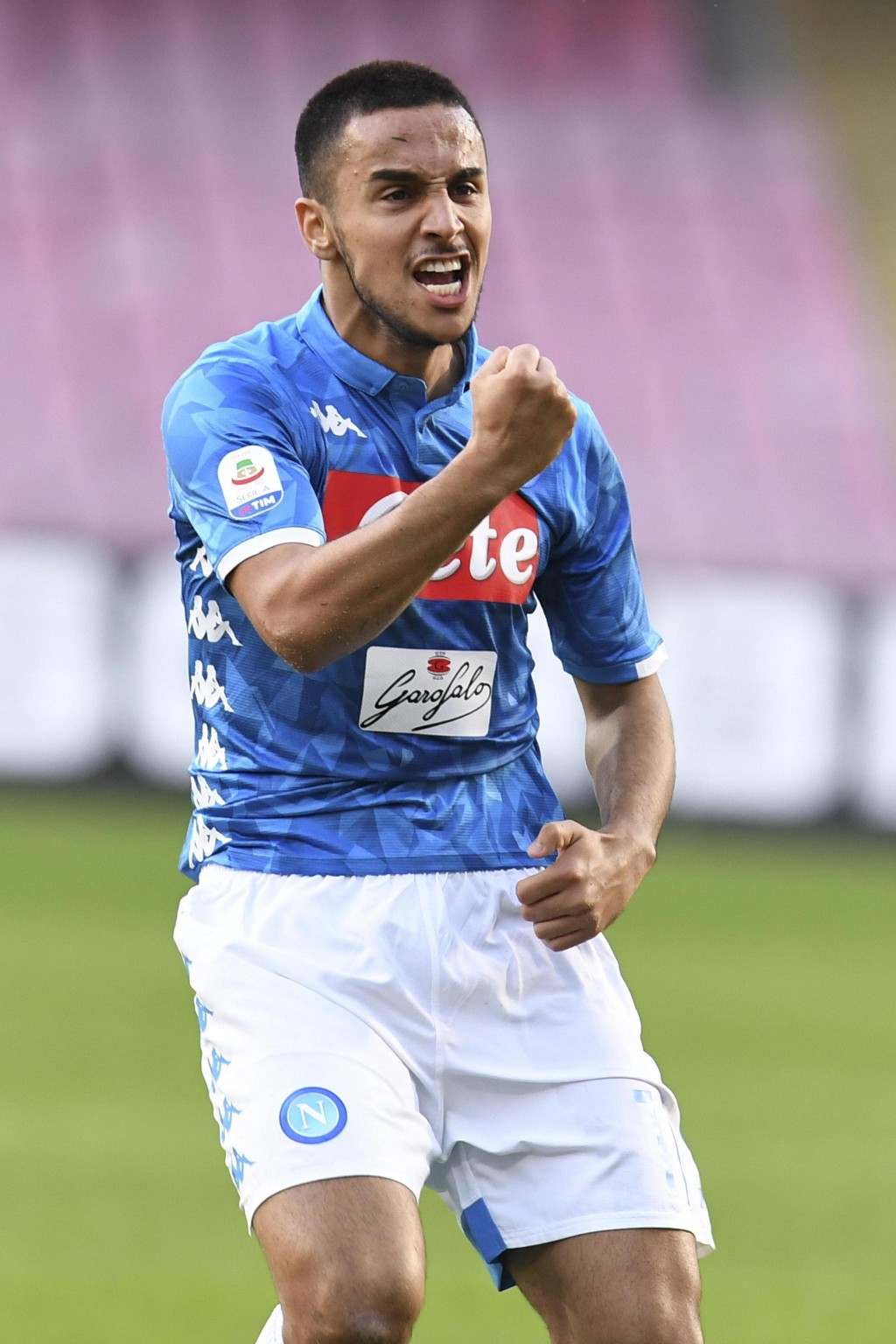 MILAN (AP) — Even superstars have their off days.

Ronaldo has scored or set up at least one goal in all but one of his previous 13 matches for Juventus in all competitions — notching up nine goals in the process.

However, he had barely a sight of goal on Friday.

Despite Ronaldo's less-than-impressive performance, Juventus recorded its 14th win in 15 matches, equaling the best-ever start to a campaign in the top five European leagues in the three-point era.

Paris Saint-Germain set that record of 43 points in 15 rounds earlier this season.

Juventus is on a seemingly unstoppable march to a record-extending eighth successive Serie A title. It has eight points more than Napoli and 14 more than third-placed Inter.

"Since I arrived at Juventus, we have grown a lot," Juventus winger Douglas Costa said. "We are a special squad and are very strong, often even when we don't play well ... and we don't need many opportunities to score goals."

Still, Juventus will be hoping to have Ronaldo back to his best when it travels to Switzerland to face Young Boys in the Champions League on Wednesday with the group lead on the line.

Juventus has already qualified for the last 16 of Europe's elite club competition but has only a two-point lead over Manchester United in Group H.

The 33-year-old Ronaldo has been playing and scoring regularly this season as he shows little sign of being affected — on the field at least — by a rape allegation in the United States.

Kathryn Mayorga filed a civil lawsuit in September in Nevada claiming Ronaldo raped her in his Las Vegas hotel room in 2009. Police reopened an investigation into the allegation at her request. Ronaldo has denied any wrongdoing.

Friday's loss to Juventus in Turin was the first time in 11 matches that Inter failed to score.

It wasted a couple of golden opportunities including Roberto Gagliardini hitting the post after good work from Icardi.

If the roles had been reversed, it would be a good bet on Icardi hitting the back of the net.

However, the Inter captain didn't even have a shot on goal.

"I think Mauro did what he had to do," Inter coach Luciano Spalletti said. "In fact, if we really want to talk about everything, I think he was better than other times in playing with the team.

"We often played on the break thanks to his support, creating some big chances. We had the chances to go ahead, but it becomes hard if you don't take them."

Inter can't afford to miss chances in Tuesday's Champions League match against PSV Eindhoven, where it needs to do better than Tottenham does at Barcelona in order to qualify for the knockout stages.

Creative midfielder Radja Nainggolan is again likely to be out after missing the past two matches with an ankle injury.

While it only needs a draw to advance, don't expect Napoli to play it safe at Liverpool in the Champions League on Tuesday.

"It's key to have a positive approach and to try to take the initiative — also because we don't know how to play otherwise," Napoli coach Carlo Ancelotti said. "We can't think about going there and parking the bus in front of our goal."

Napoli leads a very tight Group C with nine points, one ahead of Paris Saint-Germain, two ahead of Liverpool and five ahead of Red Star Belgrade.

Napoli, which has never won in England in six previous visits, will reach the knockout round if it avoids defeat or if it loses and PSG also loses to Red Star in the other group match.

Liverpool needs to win to have any chance of advancing.