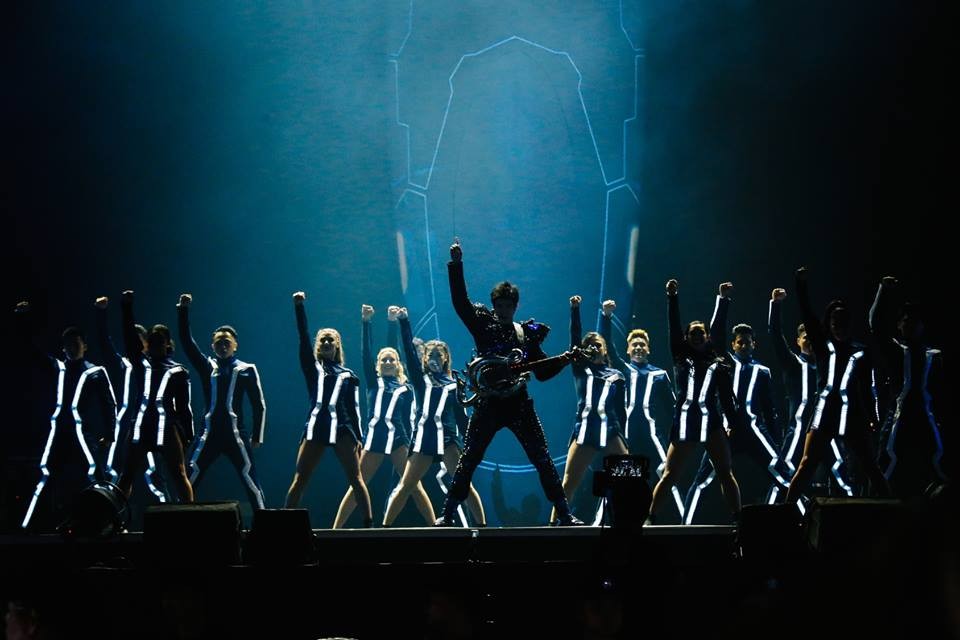 The concert will begin at 6:00 p.m., and tickets will not be required for the public event.

Since 2012, Wang has frequently held a free annual concert in a major city across Asia. His most-recent free Taiwan performance was held in Taichung in 2015. Wang also performed at the opening of the 2017 Summer Universiade in Taipei.

Wang is a wildly popular pop musician who draws influence from traditional Chinese music, R&B, and hip-hop. He has sold over 50 million records, and has won four Golden Melody Awards. 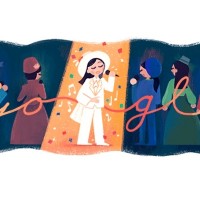 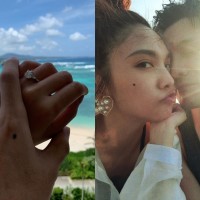 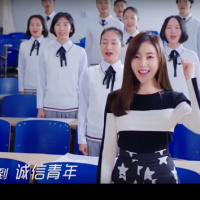 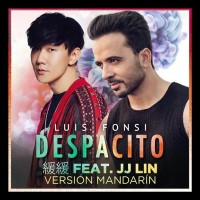 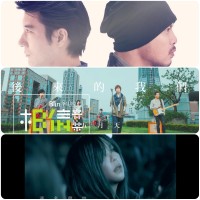