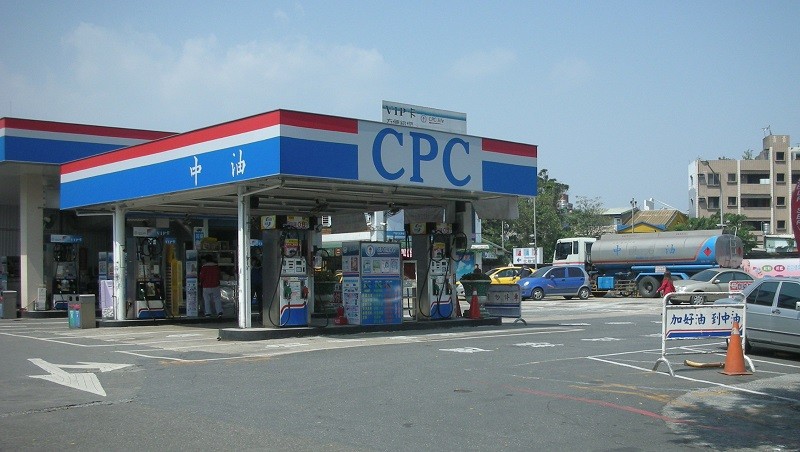 TAIPEI (CNA) -- Domestic gasoline and diesel prices will increase by NT$0.2 (US$0.006) per liter this week, ending a seven-week falling streak, due to a hike in international crude oil prices, Taiwan's two major suppliers said Sunday.

International oil prices rose last week after the United States and China agreed to a 90-day truce in a trade dispute and Canada's oil-producing province announced that it would cut oil production next year to bolster prices, CPC spokesman J.Z. Fang (方振仁) said.

The movement of oil prices in Taiwan in the short term will depend on the status of the trade issues between the U.S. and China and whether the major oil producing countries agree on production cuts, Fang said.

He said, however, that international crude oil prices are expected to continue to rise.

CPC calculates its weekly fuel prices based on a weighted oil price formula made up of 70 percent Dubai crude and 30 percent Brent crude. Based on that formula, the average oil price rose US$1.19 to US$60.19 per barrel the past week.

Meanwhile, Fang said CPC is discussing a proposal by lawmakers to revise its floating pricing mechanism for gasoline and diesel.

The company reported a pretax profit of NT$50.3 billion for the first 10 months of the year and is likely to post over NT$60 billion for the whole year, far in excess of its statutory surplus revenue of NT$1.2 billion. 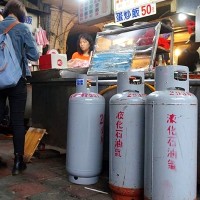 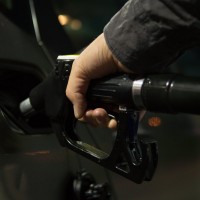 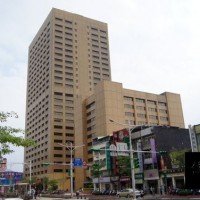 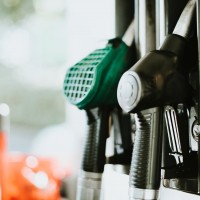