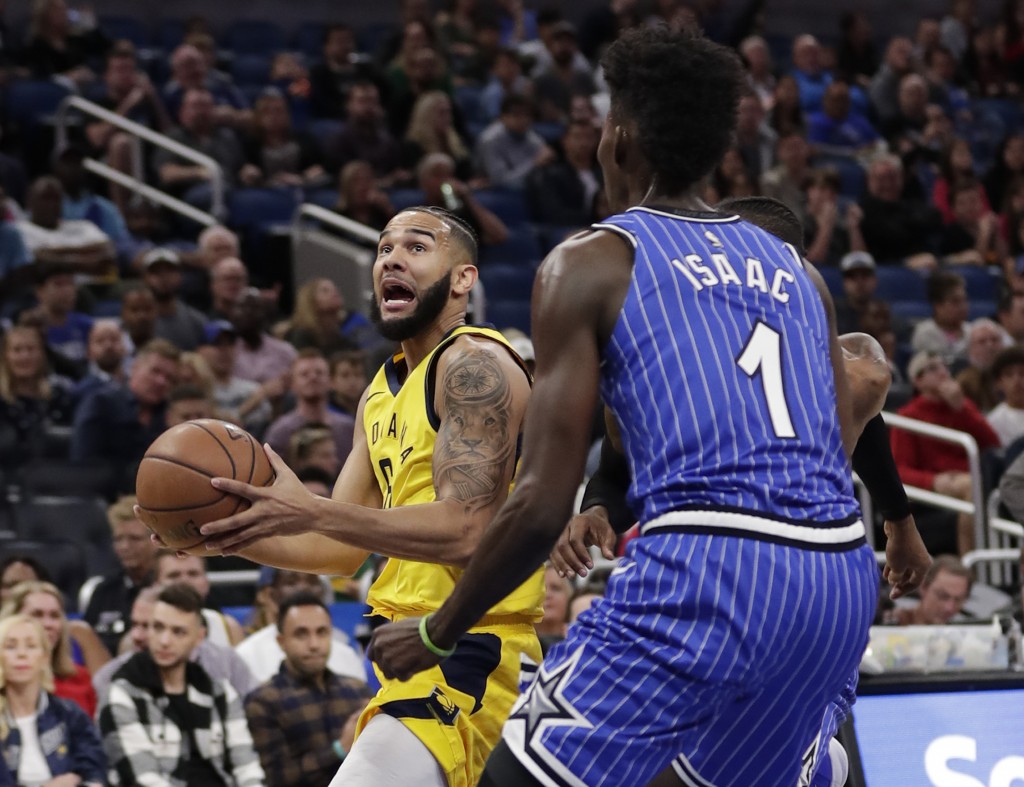 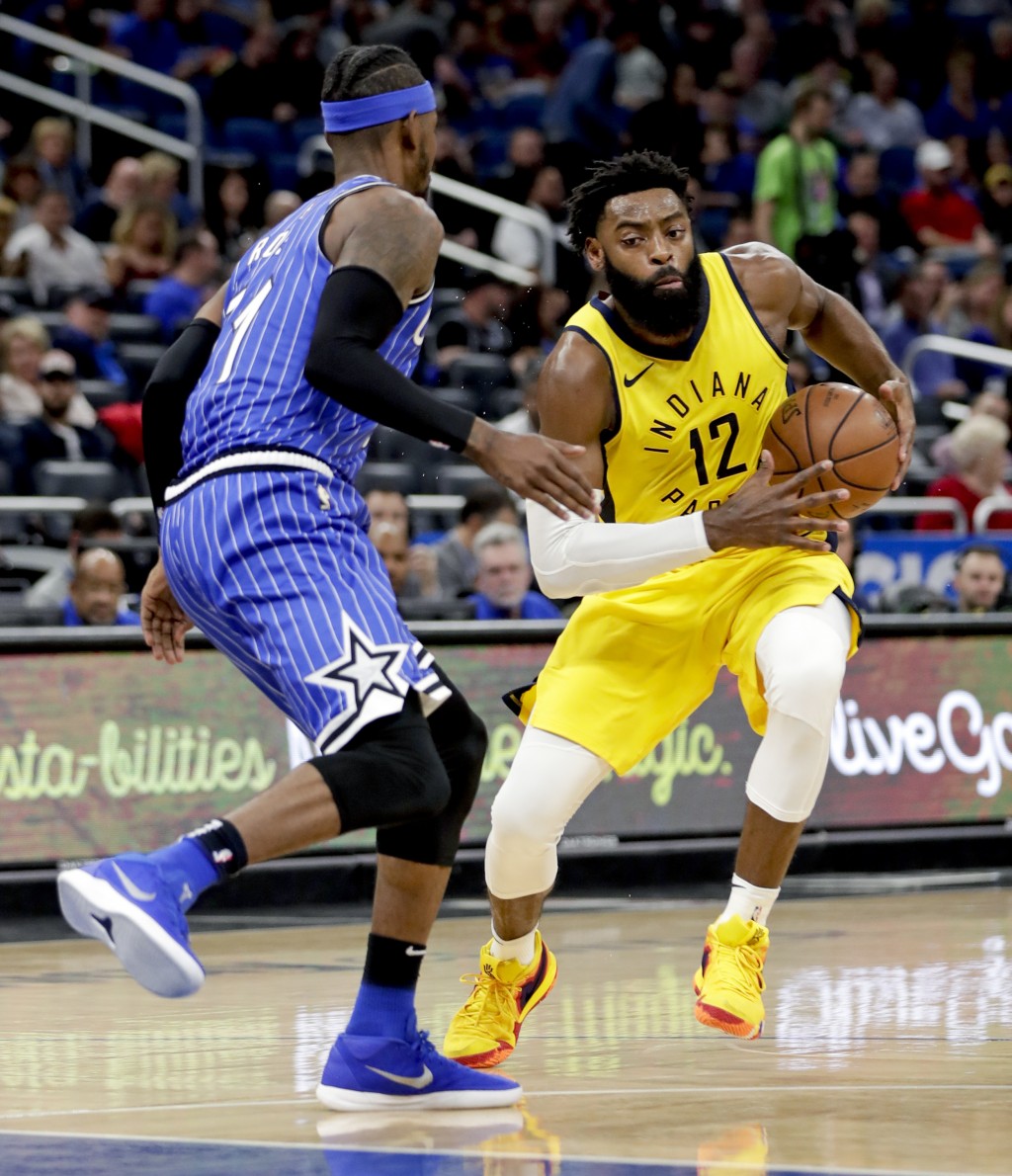 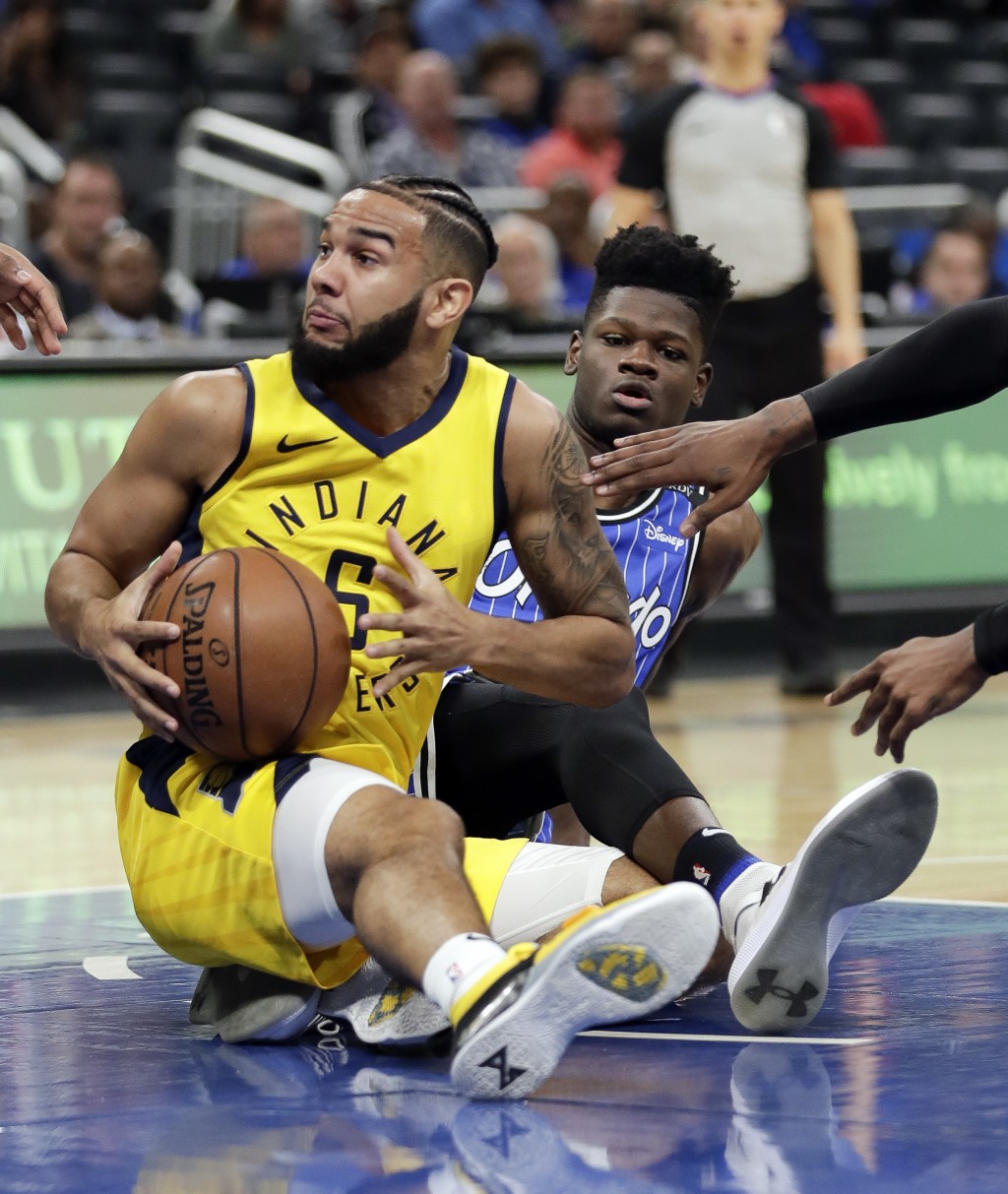 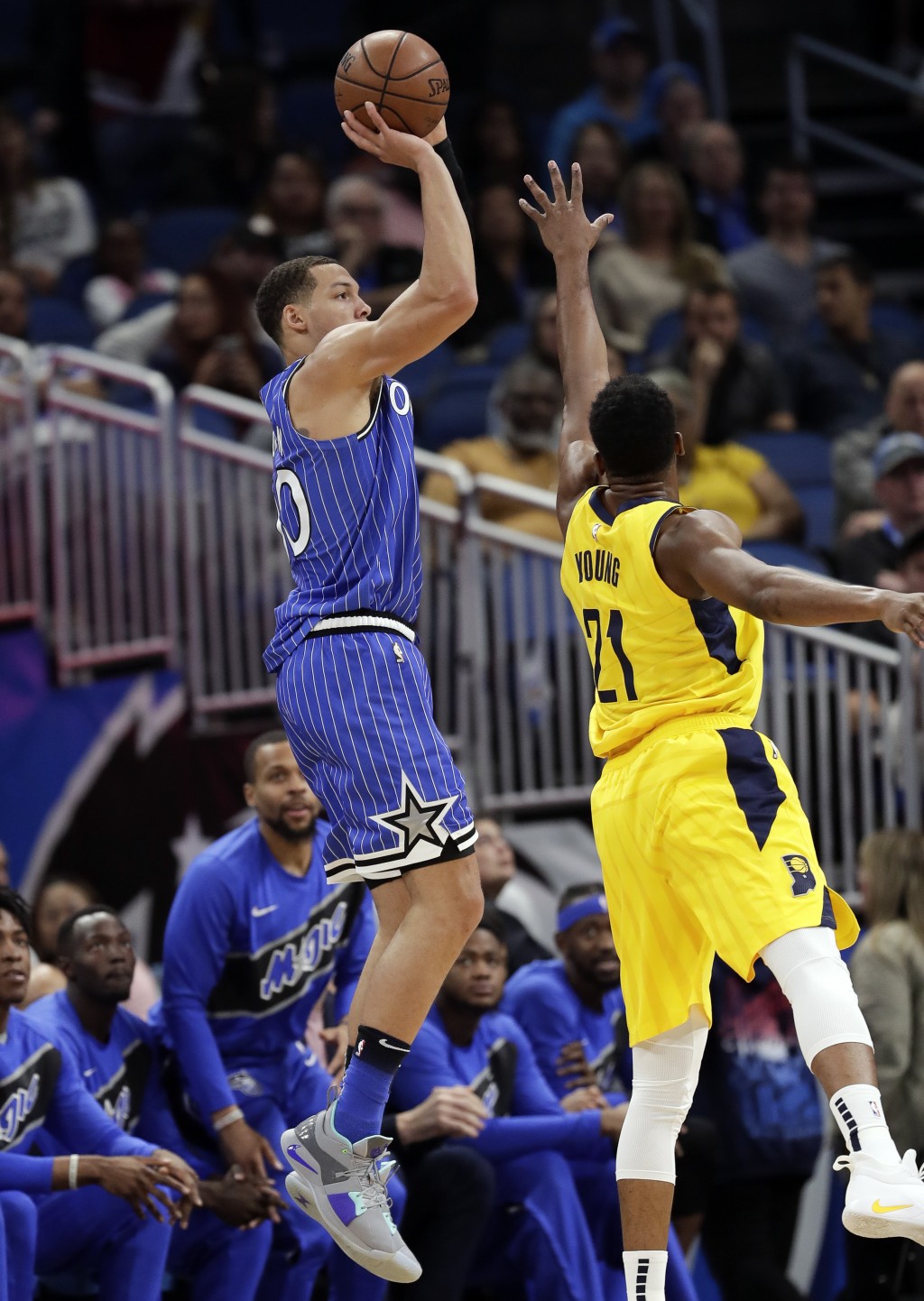 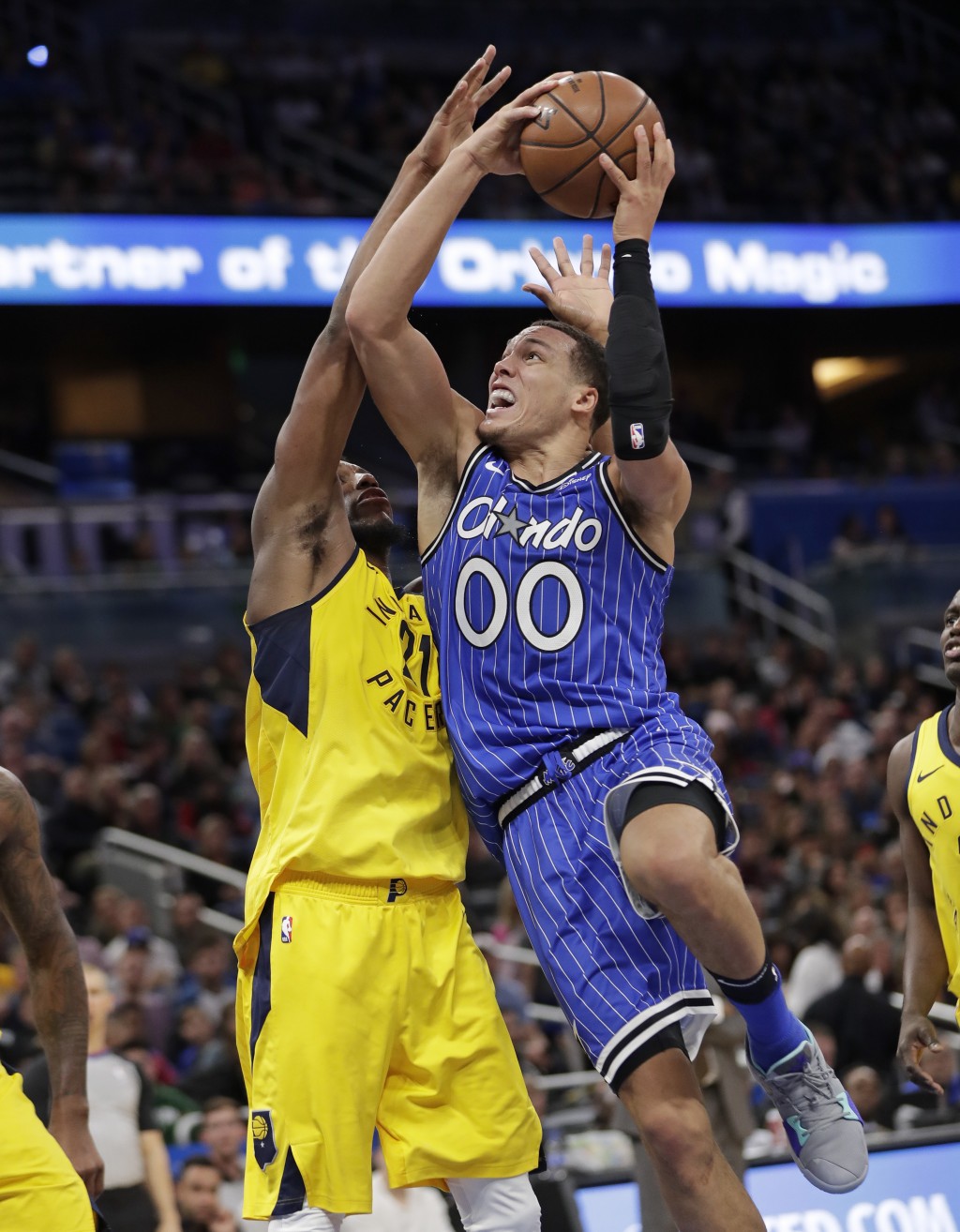 Thaddeus Young had 14 points and eight rebounds, and Tyreke Evans scored 11 points for Indiana. The Pacers have beaten the Magic eight straight times and 15 of the last 16 meetings.

Nikola Vucevic led Orlando with 22 points and 10 rebounds, and Aaron Gordon had 20 points and 14 rebounds. Terrence Ross was the only other Magic player to reach double figures with 11.

The Pacers took control in the middle of the third quarter and were never challenged the final 16 minutes.

Indiana led by 12 at halftime, but Orlando rallied quickly in the second half, cutting it to 63-59 on Gordon's dunk with 7:42 left in the third period. Indiana responded with a 15-2 run that Evans started with a driving layup and finished with a fallaway 3-pointer.

Indiana's defense took away the perimeter game from a Magic team that had made 20 3-pointers the previous game against Denver. The Magic were eight for 33 (24.2 percent) on 3-pointers against the Pacers.

Bogdanovic hit 9 of 13 shots and had 21 points in the first half when the Pacers patiently ran through options to find open shots on the perimeter, a tactic they kept working the entire game.

The Magic survived a scare in the first quarter when Vucevic stayed on the floor clutching his ankle after coming down on Turner's foot. The Magic center limped over to the bench and took a seat, but was back in for the final 7:21 of the second period.

PACERS: F Domantas Sabonis missed the game because of food poisoning. ... SG Victor Oladipo's sore knee kept him out for the ninth straight game. ... Indiana is 8-6 on the road this season, one of only two Eastern Conference teams with winning road records.

MAGIC: Ross has scored in double figures in eight straight games, averaging 17.4 points while shooting 51.4 percent (52 of 101). ... Vucevic has double-doubles in six of his last seven games, averaging 24.4 points and 12.2 rebounds during that stretch. ... David Steele, who has been broadcasting Magic games for all 30 seasons in franchise history, will be inducted into the team's Hall of Fame

Magic: At Dallas on Monday night.