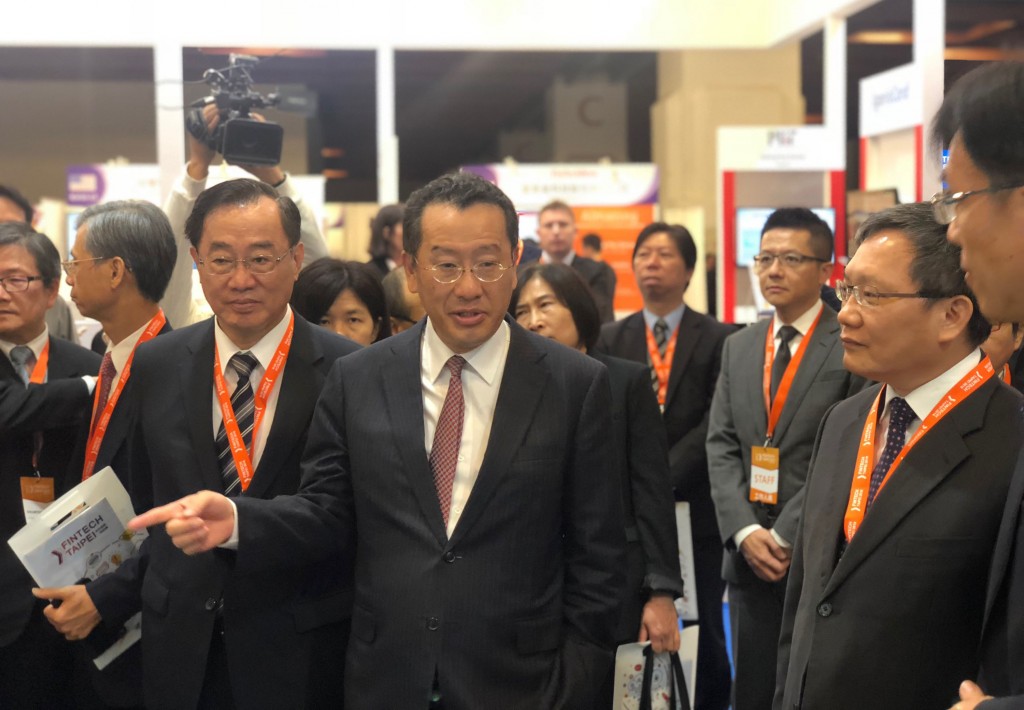 The Taipei Fintech 2018 expo will showcase some of the boldest and most innovative ideas in finance on Dec. 7-8. Over 200 exhibitors from 11 countries promoted their wares, alongside 33 financial institutions, 10 universities, and 120 startups.

The Executive Yuan’s Financial Development Action Plan identified fintech as an important strategy, and to facilitate development, Taiwan was one of the first countries to set up a sandbox overseen by the financial regulators. Koo said this was part of a strategy to assist entrepreneurs in research and development, and compliments the development of a fintech innovation park in Taipei.

These policies are designed to spur on innovative industries and has seen some success, explained Koo, adding that this success has allowed Taiwanese companies to participate in the expo.

Koo noted the presence of companies from Asia, Europe, North America, and Oceania, and said he hoped Taiwan’s fintech development is not just interdisciplinary, but also international.

Koo said that intelligence and digitization are the main levers of technological innovation, and developed economies are competing to provide the best environment for innovators. He pointed to the benefits of technological innovation in solving some of society’s pressing problems like an aging population and economic stagnation in some counties, as well as broader environmental and societal changes. 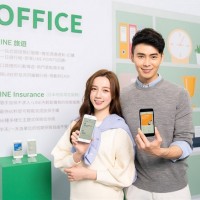 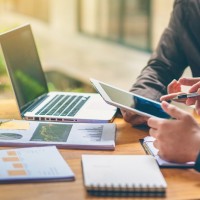 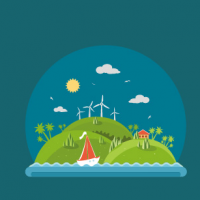 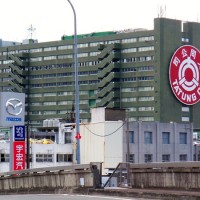