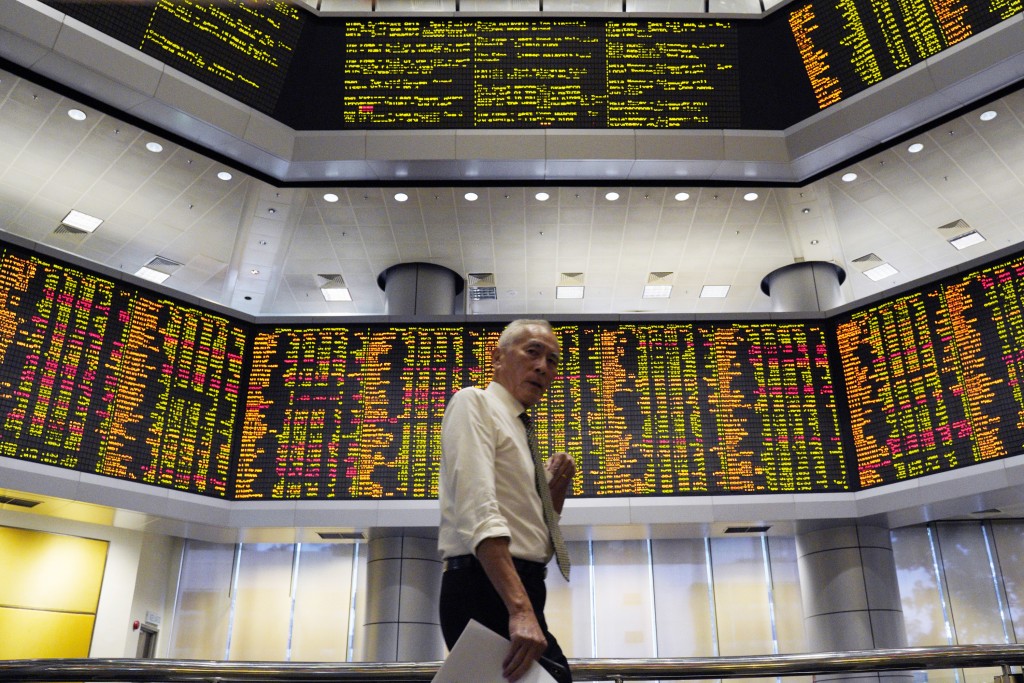 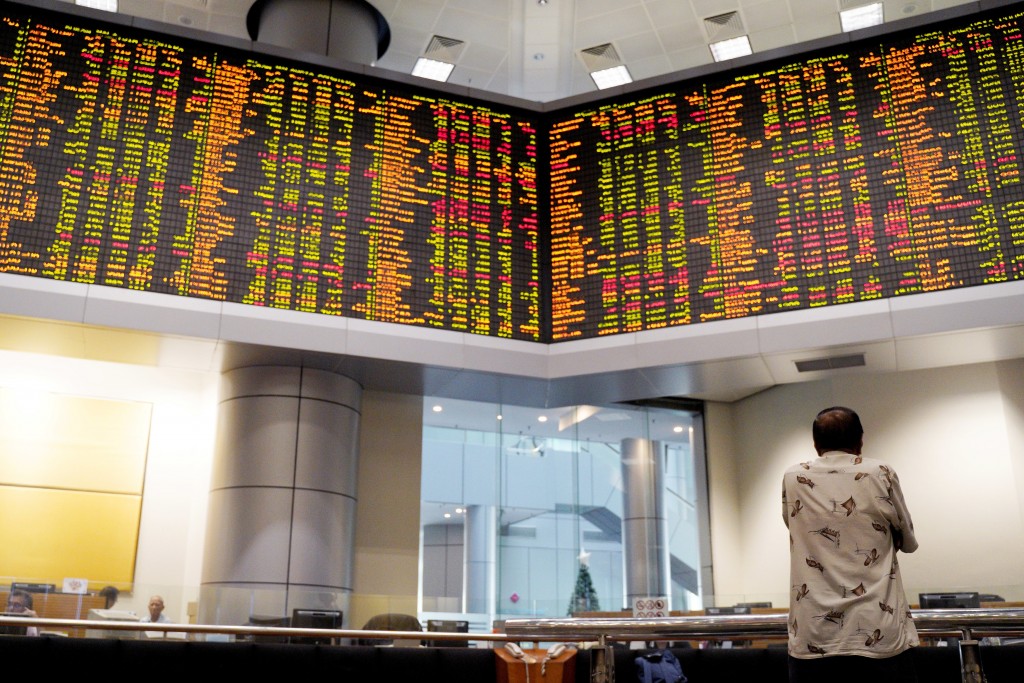 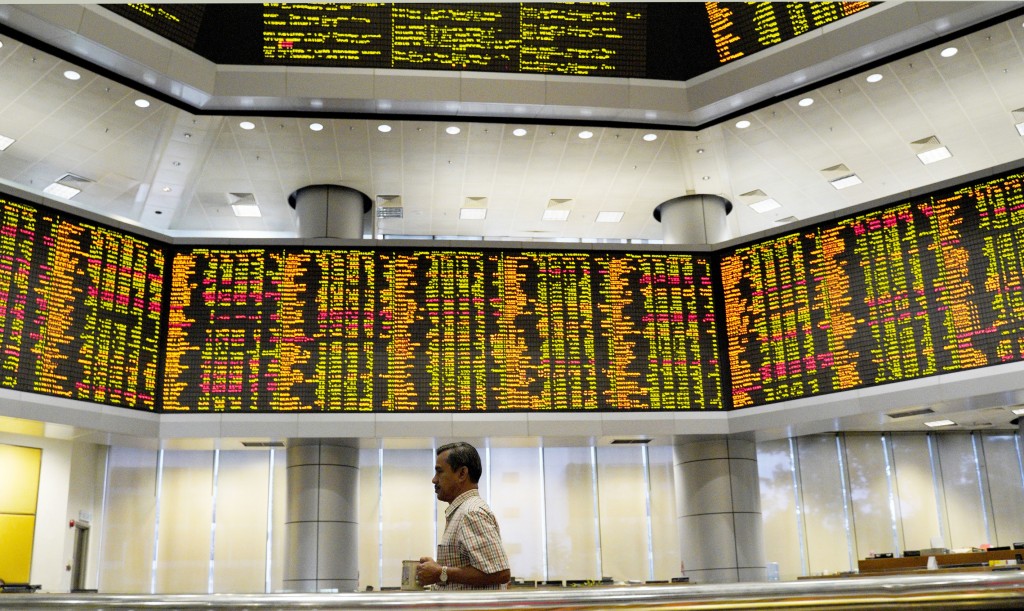 TOKYO (AP) — Asian shares are moderately higher as worries over U.S.-China trade friction were calmed by conciliatory comments from Beijing.

ANALYST'S TAKE: "Clouded with much uncertainty, markets will likely remain jittery and may struggle to hold on to the gains," said Jayden Loh, a trader at IG in Singapore.

BONDS WEIGH: Traders continued to shovel money into bonds, a signal that they see weakness in the economy ahead. The yield on the 10-year Treasury note fell to 2.88 percent from 2.92 percent on Tuesday. Investors have worried that the Fed might overshoot with its campaign of rate increases and put the brakes on the U.S. economy. The tariffs war with Beijing is likewise casting a shadow over the outlook for a wide range of industries.

FED WATCH: Last week, stocks jumped after Fed Chairman Jerome Powell indicated the central bank might consider a pause in rate hikes next year while it gauges the impact of its credit tightening program. The Fed has raised rates three times this year and is expected to boost rates for a fourth time at its Dec. 18-19 meeting of policymakers. At the same time, there has been growing evidence that global economic growth is slowing.

TRADE WATCH: The gap between what the U.S. sells and what it buys from foreign countries hit $55.5 billion in October, according to the U.S. Commerce Department. The politically sensitive deficit with China rose 7.1 percent to a record $43.1 billion. The dramatic arrest of Meng Wanzhou, Huawei's chief financial officer, has driven home why it will be so hard for the Trump administration to repair its deepening conflict with China. Skepticism is growing about the trade truce Presidents Donald Trump and Xi Jinping reached last weekend in Buenos Aires, Argentina. However so far Beijing has signaled it intends to go ahead with talks meant to resolve the dispute.