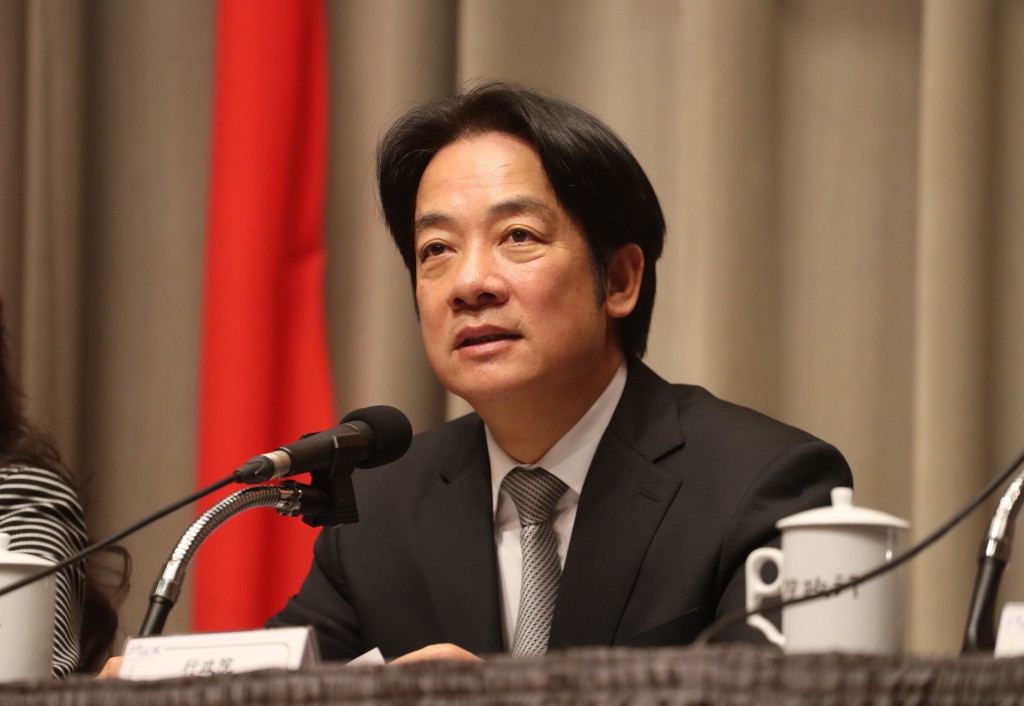 In the November 24 elections, the DPP lost seven of the original 13 cities and counties it controlled, including Kaohsiung, the southern harbor town it has governed for 20 years.

On Friday morning, the Cabinet met to discuss the outcome and the role of government policies in the DPP’s performance, the Central News Agency reported.

The premier also hinted that he might take responsibility “at the appropriate time,” allegedly a reference to an eventual resignation, a topic which has been widely discussed in the media.

Lai identified the hurried introduction of reforms involving labor policies and air pollution and the slow reaction to alleged “fake news” as some of the factors which caused the DPP defeats.

At first, members of the public had been unable to feel the benefits of economic growth, the premier told a news conference Friday morning. As one example he gave tourism, where the influx of travelers from Southeast Asia to make up for lost business from China had mostly been felt in Northern and Central Taiwan, but not in the south or on the east coast.

The labor reforms, which involved changes in the working week and in the number of days off, had been introduced in a haphazard way without sufficient explanations, causing misunderstandings, false rumors and protests. Small and medium enterprises, the backbone of Taiwan’s economy, had found it hard to adapt to the changes in time, the premier reportedly added.

As the scale of the election defeat became clear, President Tsai Ing-wen (蔡英文) resigned from the chairmanship of the DPP, causing the need for a leadership election on January 6. No clear candidates have emerged yet, though Lai has been mentioned in the media as a possibility. 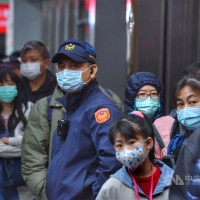 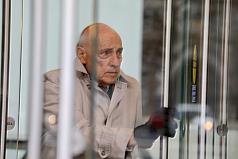