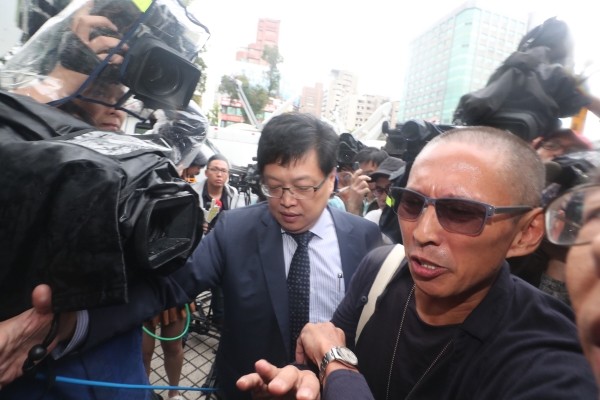 TAIPEI (Taiwan News) -- There was mass media chaos this morning as Taiwanese film director Doze Niu (鈕承澤) arrived at a police station in Taipei to respond to allegations that he had raped one of his female staff members late last month, reported Apple Daily.

The 52-year-old director, best known for his film "Monga," at 8:10 a.m. this morning was met with a wall of reporters and cameras as he tried to enter the Da'an Precinct Police Station. It took the Niu over ten minutes wade through the sea of reporters and cover the short 10-meter distance to the entrance of the station, where police began questioning him over allegedly sexually assaulting his female staff member.

It is reported that the sexual assault occurred at 2 a.m. on Nov. 24, Taiwan's election day, on the set of Niu's latest film tentatively titled 跑馬 (Horse Racing). At the time, only Niu and the woman were still inside the studio, and the two had been drinking heavily.

The woman said that Niu constantly praised her beautiful appearance, then suddenly grabbed her and allegedly raped her. After being sexually assaulted, the woman cowered on the sofa and started to cry continuously.

Apparently feeling remorse, Niu apologized to the woman several times, but the woman was inconsolable. She picked up her clothes and rushed out of the studio.

The victim reportedly returned home in tears and revealed the incident to her roommate. The next day, accompanied by her roommate, the woman went to the Women's and Children's Protection Division of the Taipei City Police Department to report the incident.

At the time, she only said that she had been the victim of sexual assault and she would not reveal that it was Niu, who is well-known, because she was still frightened. As she had not provided evidence, and because the transcript was not yet complete, police advised her to first undergo a medical examination before returning to the station to complete the report.

Niu's friends said when the victim reported the case, he was informed and was alarmed by the seriousness of the situation. He continuously sent messages to the victim, hoping to calm her down.

However, after obtaining favorable evidence, the victim returned to the police station on Dec. 5 to file an official report and presented police with evidence, such as the injury checklist. She also presented screenshots of Niu's apologies and other evidence to police to complete the report.

Niu finally issued a statement on the incident last night, saying, "From last night until now, facing overwhelming pressure, I can't sleep, and my mental state is very poor. But I won't run away. I will face up to my responsibilities and never shirk them. At 8:30 a.m. tomorrow morning, I will proactively go to the Da'an Branch to explain the incident."

After staying in his home for 36 hours, Niu finally stepped out of his home at 8 a.m. this morning and went to the police station to explain his version of events.

Rumors have started to swirl that Niu had allegedly offered to pay the woman NT$600,000 (US$19,000) in hush money to not report the alleged assault. In response to the rumors, the woman came forward and said that after the incident took place, Niu was very remorseful and had indeed offered her NT$600,000 in compensation, which was the equivalent to one year's salary, reported China Times.

However, she emphasized that Niu had at no point offered the money on the condition that she keep quiet about the incident, according to the report. 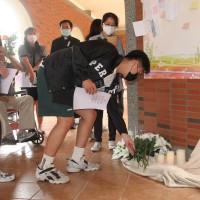 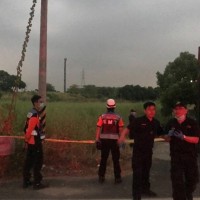 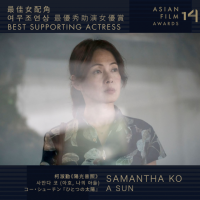