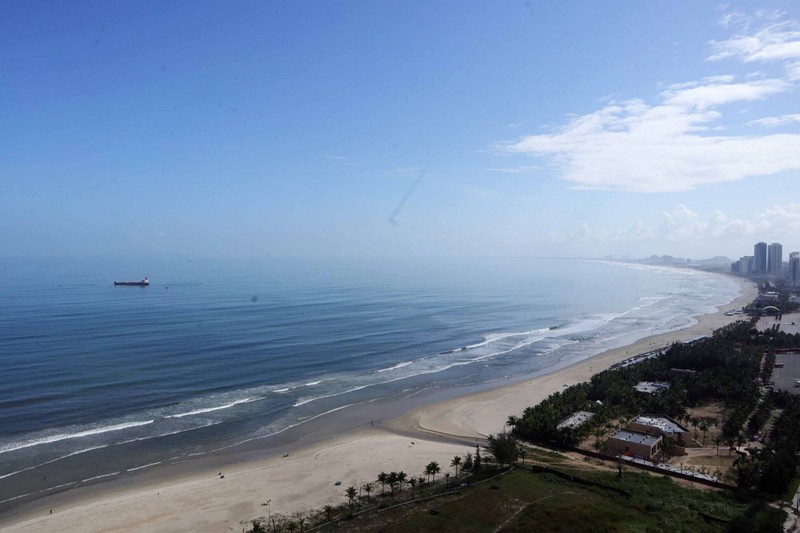 TAIPEI (Taiwan News) – Da Nang of Vietnam tops the list of the five most up-and-coming travel destinations for Taiwanese in 2019, according to a survey released by Dutch accommodation reservation website Booking.com on Dec. 6.

A trend has been rising among travelers to seek a getaway in a not-so-popular destination over the years, Booking.com analyzed. Da Nang, for example, boasts traditional Vietnamese culture, relatively low cost of living, a 30-minute trip to the ancient town of Ho An, and is home to one of the most beautiful beaches in the world -- My Khe Beach.

Taiwan has also developed a growing appetite for second-tier cities in Japan and South Korea, Booking.com noted. Daegu, the fourth largest city in South Korea, is a prime choice for those who’d like to relish in the mesmerizing maple scenery in autumn or looking for an authentic Korean-style lodging experience. Sendai, which is also known for its maple leaves, never fails to impress gourmands with its gastronomic delights of beef products, wrote the report. 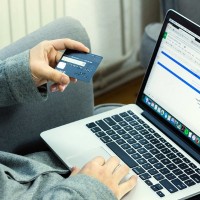 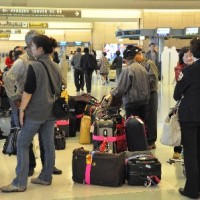