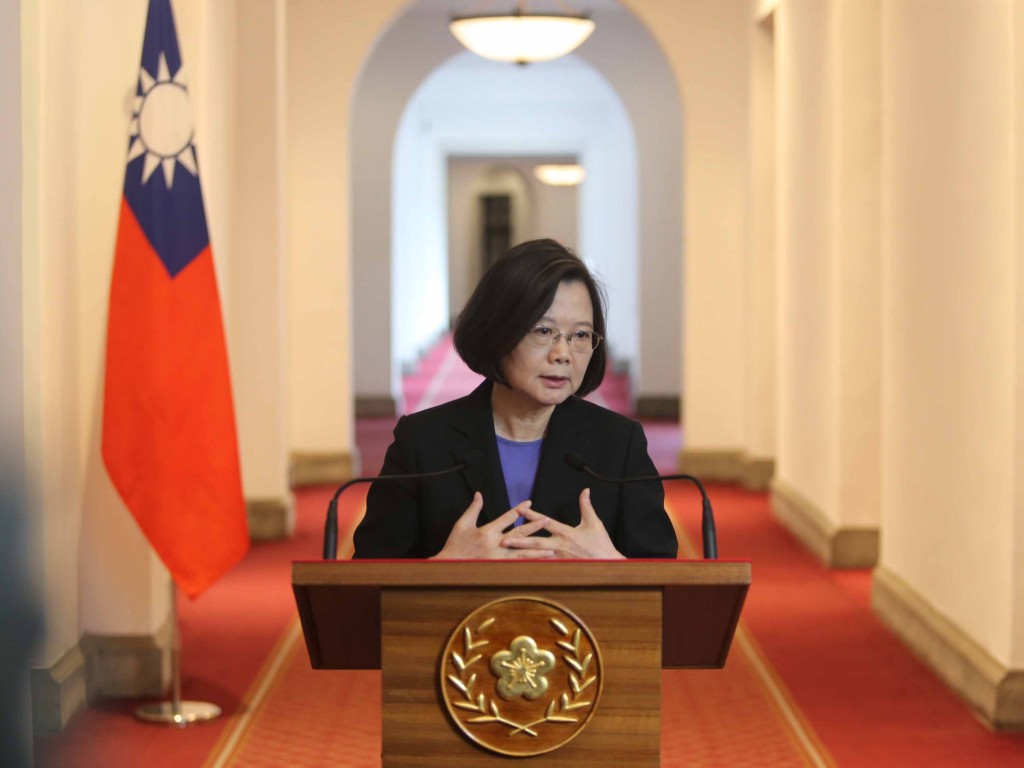 TAIPEI (Taiwan News) – Taiwan President Tsai Ing-wen (蔡英文) said that she has worked closely with Premier William Lai (賴清德) over the past year, and that she hopes to continue this relationship into the future, reported CNA.

Tsai said "review and reflection are the most important tasks we have now,” after her Democratic Progressive Party (DPP) lost ground in the local elections on Nov. 24.

After the poor election results, Lai and Secretary-General to the President Joyce Chen (陳菊) both offered their resignation to Tsai, but retracted their offers shortly thereafter. In light of this, rumors published in local media have eluded to senior leadership change in the new year.

In response to brief media questions, Tsai said Lai and Chen will not resign, and all three are striving for the common good of the people.

Tsai said that after the election, Lai has led an in-depth review into the government’s policies and actions. She went on to say that through her meetings with the people, the government is reaching consensus on the next steps.

"In the face of difficulties, it is most important to stay united," said Tsai.

The DPP will elect a new leader on Jan. 6 2019, after Tsai stood down following the disappointing election result last month.