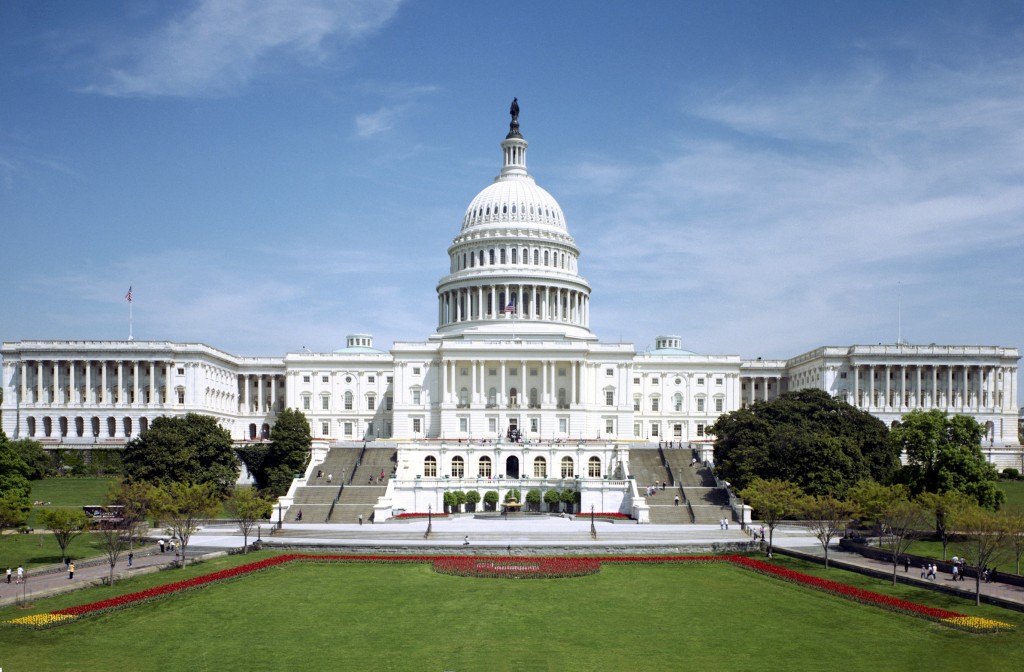 TAIPEI (Taiwan News) - The U.S. Senate passed a proposal on Dec. 5. that would allow top officials to visit Taiwan, along with furthering a comprehensive cooperation between the two countries.

Senator Cory Gardner, Senator Ed Markey, and Senator Marco Rubio introduced the Asia Reassurance Initiative Act (ARIA) in April 2018, which was designed to serve as a policy framework for improving U.S. leadership in the Indo-Pacific region, as well as to demonstrate a commitment to a free and open Indo-Pacific and the rules-based international order. It will not only preserve U.S. national security interests in Asia, but also promote the country's businesses and employment through trade opportunities.

In September, the Senate Foreign Relations Committee cleared the bill to move to a floor vote.

ARIA includes expressions of support for economic, political, and security cooperation between the U.S. and Taiwan, as well as a call for President Donald Trump to send top administration officials to Taipei under the Taiwan Travel Act.

CNA reported that the proposal also advises the White House to sell arms to Taiwan on a regular basis and thus enable the country to meet its own legitimate self-defense needs.

The bill is expected to be scheduled, at the earliest, for a final floor vote in the House before the Christmas holidays. If the bill passes both houses, it will go to the Oval Office for U.S. President Donald Trump to sign into law. If left unsigned for more than 10 days, then it will automatically be entered into law. 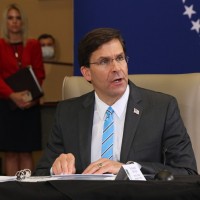 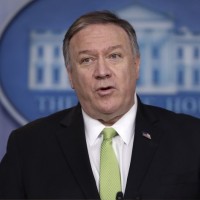