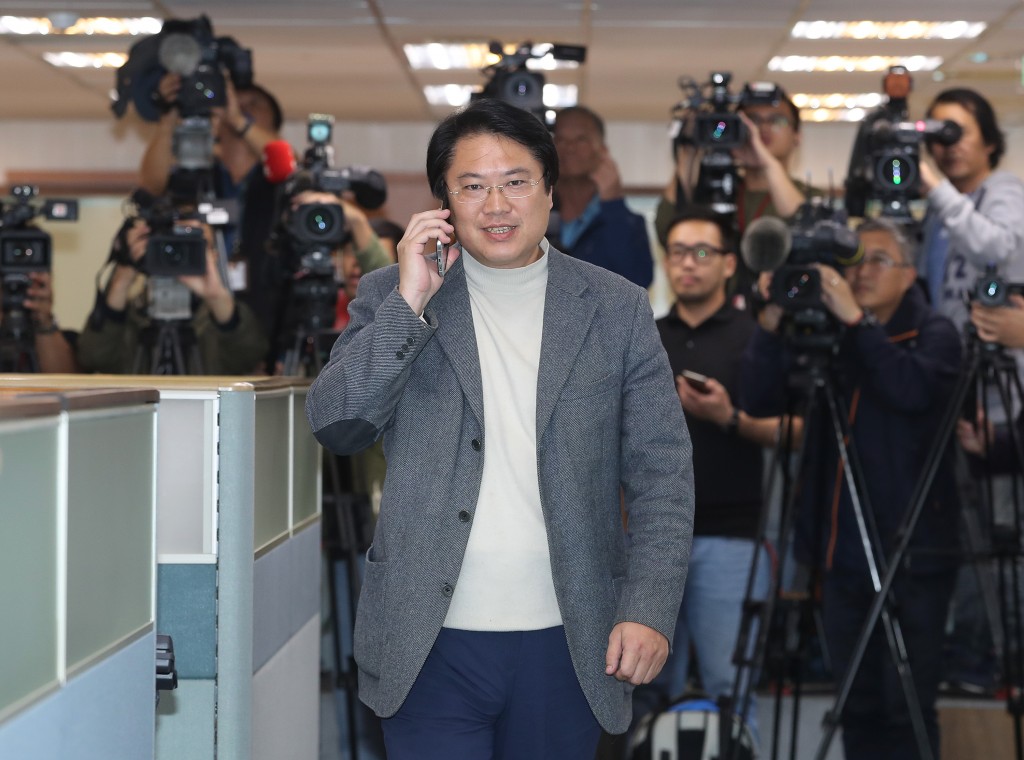 The DPP lost seven of the original 13 cities and counties it controlled, including Kaohsiung, the southern harbor town it has governed for 20 years. As a result, Tsai resigned and was succeeded by Keelung Mayor Lin Yu-chang (林右昌) in an acting capacity.

The party’s Central Executive Committee decided Wednesday that candidates for the chairmanship would have to register between December 10 and 14, with televised speeches scheduled for December 30, the Apple Daily reported.

While the election would take place on January 6, the official proclamation of the winning candidate would occur on January 9, a party spokesman said.

The DPP also still has to pick candidates for five by-elections triggered by the departure of legislators who either resigned to campaign or won seats in the recent local elections. The first two by-elections, in Taipei and Taichung, will take place on January 27.

No leading DPP members have yet publicly expressed interest in the chairmanship election, though media have mentioned that Premier William Lai (賴清德) would not run.