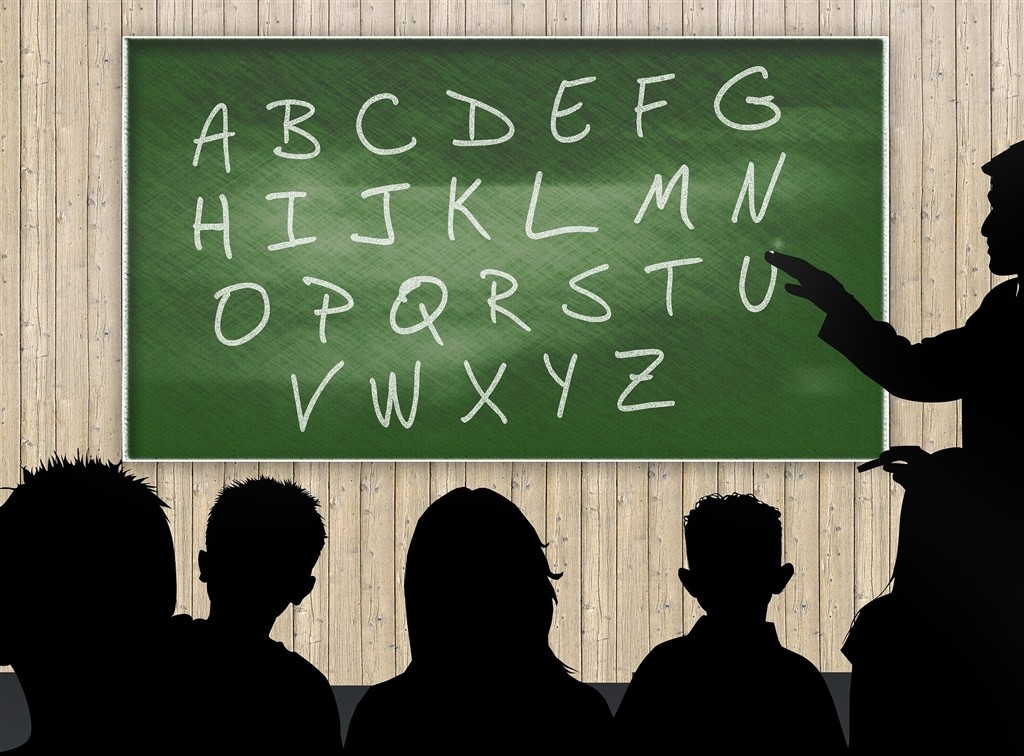 TAIPEI (Taiwan News) -- As part of its plan to make Taiwan a bilingual country by 2030, the government announced yesterday that 70 percent of government websites will have English versions within one year, while at least 50 percent of license examinations, government documents, certificates, laws, regulations and services are all to be provided English over the same period, reported Liberty Times.

The National Development Council (NDC) presented a report on the government's plan to turn Taiwan into a bilingual country by 2030 titled "Blueprint for Policy Development of a Bilingual Country by 2030" to Premier William Lai (賴清德) yesterday (Dec. 4). The report will then be presented to the Cabinet tomorrow (Dec. 6) for a final decision.

Among the new proposed measures in the plan, the public sector is to take the lead in promoting the gradual adoption of bilingualism in public affairs. More than 70 percent of the official websites of government ministries are to have an English version within one year.

Government tenders and certificate examinations will also gradually have English versions. The Ministry of Education is expected to introduce a bill to expand English teaching in primary and secondary schools within three months.

Lai said that in the past, bilingual policies tended to be geared toward examinations, but this time, the goal is to enhance the overall competitiveness of the country. To improve the English ability of Taiwanese people, it not only requires the building of "hardware," it is hoped that all people will be motivated by an atmosphere of English learning, and "relevant measures should be based on the demand side," said Lai.

According to the blueprint put forward by the NDC, the cornerstone of the bilingual policy will be education. The plan calls for launching a comprehensive bilingual education system that makes use of flexible and innovative teaching methodologies.

In response to the advent of the digital era, the NDC recommends that schools make good use of digital technology, such as live streaming, artificial intelligence (AI), augmented reality (AR), and utilize resources from private sector to create universal individual learning opportunities. It also plans to implement English courses taught entirely in English in primary and secondary schools, and will promote English teaching in some disciplines in primary and secondary schools and in professional groups in vocational colleges.

According to the plan, the public sector will take the lead in promoting eight strategies, including providing English versions of official ministry websites, documents relating to foreigners, front-line services in public fields, public government information, laws and regulations relating to foreigners, certification examinations for professional and technical personnel, and cultivating the English communication ability of public servants. 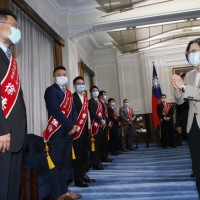 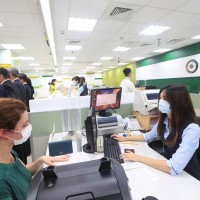 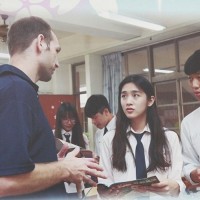 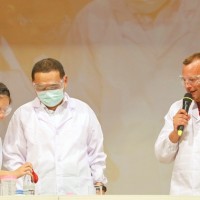 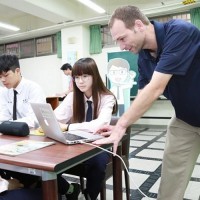