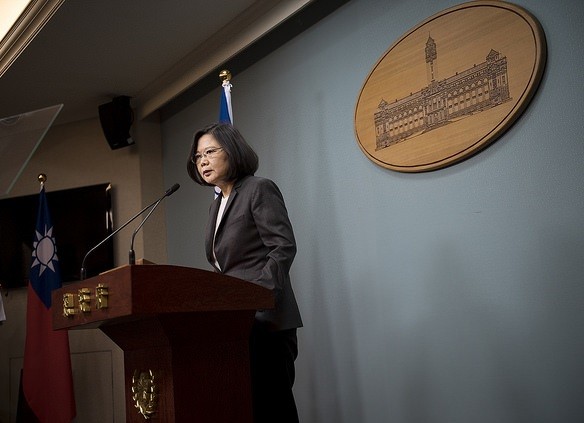 TAIPEI (Taiwan News) - Forbes released its annual World's 100 Most Powerful Women list for 2018, with German Chancellor Angela Merkel topping the list for the eighth year in a row, and Taiwan's President Tsai Ing-wen (蔡英文) ranking 40th on the list.

In its description of Tsai, after noting she is Taiwan's first female leader, the magazine touches on relations with the U.S. and on her resignation as head of the Democratic Progressive Party after the party's major defeat in local elections. It says, however, Tsai "faces no obvious challengers for 2020."