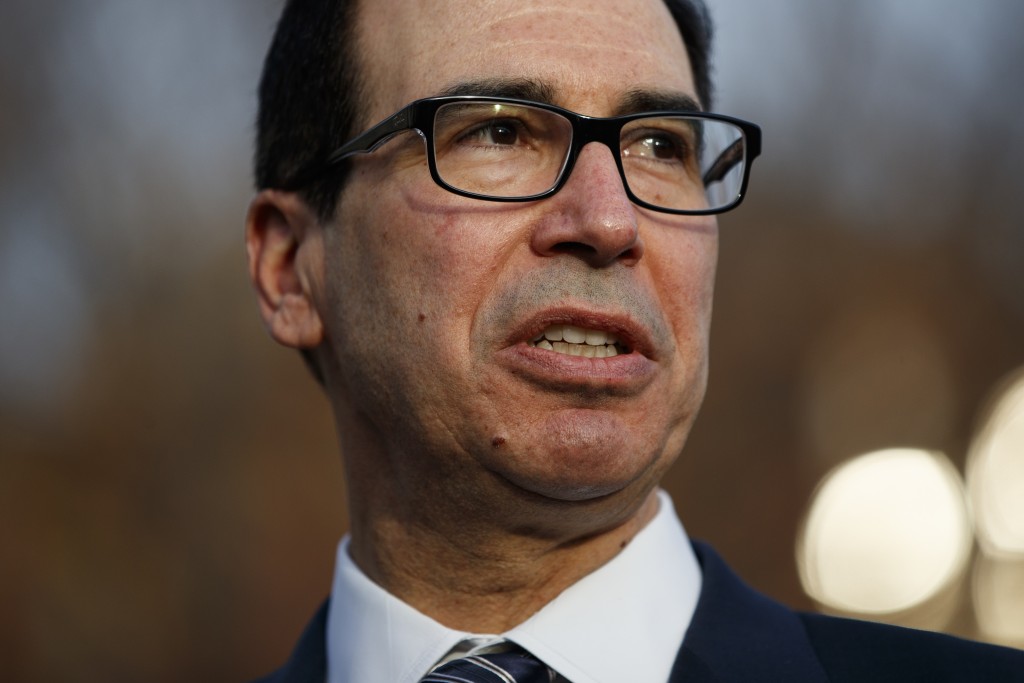 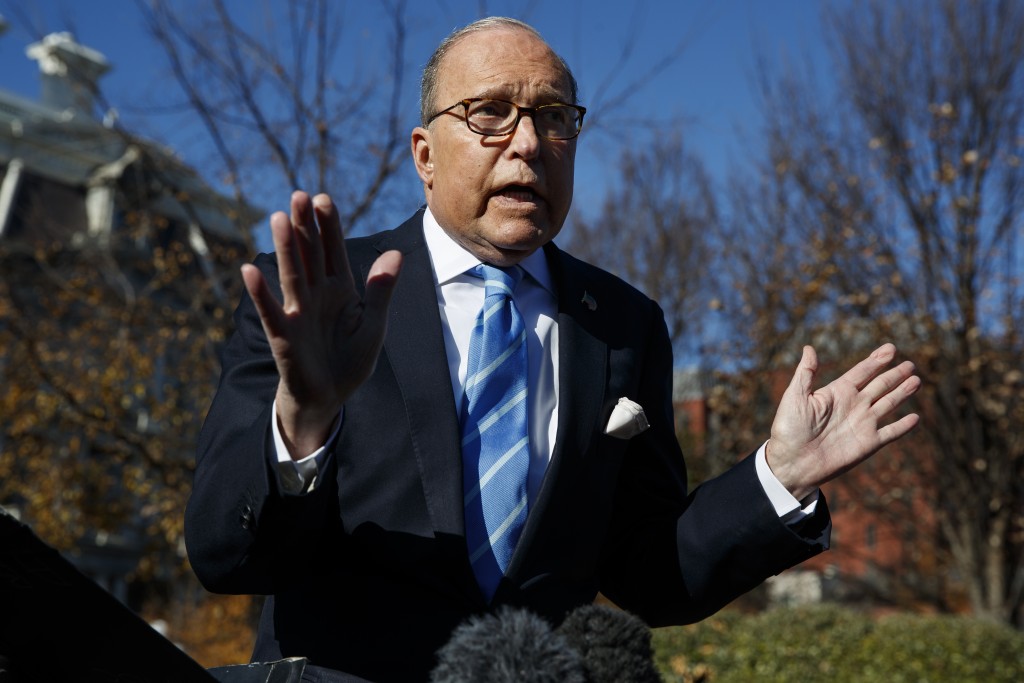 WASHINGTON (AP) — The Latest on the US-China trade truce (all times local):

President Donald Trump is signaling caution on his trade truce with China, saying his team is working to see whether a "REAL deal" is doable and stressing "I am a Tariff Man."

Trump tweeted Tuesday that the negotiations with China have begun. He says the talks will end in 90 days, "unless extended," suggesting there is flexibility to that deadline.

Trump adds: "President Xi and I want this deal to happen, and it probably will. But if not remember, I am a Tariff Man." He says tariffs "will always be the best way to max out our economic power."

The Trump administration reached a 90-day trade truce after a lengthy dinner Saturday between Trump and Chinese President Xi Jingping. Trump has described the truce as a breakthrough, but details on the agreement have been limited.