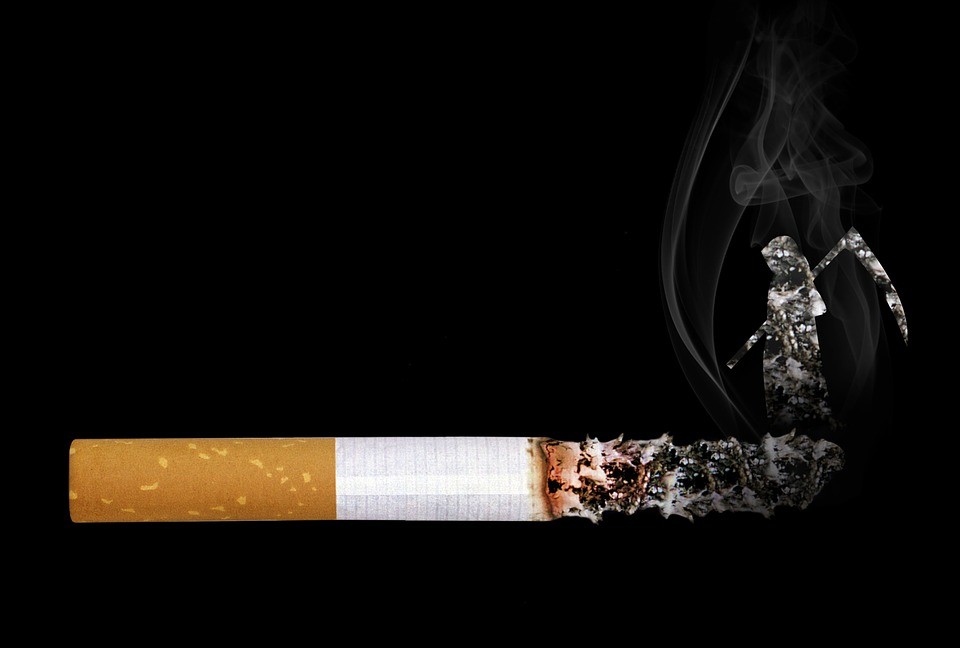 TAIPEI (Taiwan News) – Following the death of Yulon Group Chairman Kenneth Yen (嚴凱泰) on Monday, Dec. 5, at the age of 54, doctors around Taiwan are cautioning people about the dangers of smoking.

Following Yen’s death, a doctor at Tainan Municipal An-nan Hospital, Zhan Kai-hsiang (詹凱翔), told CNA that in Taiwan about 2,500 new patients are diagnosed with esophageal cancer every year, and that 90 percent of them are male.

A majority of them are also in their 50s or 60s, according to Zhan, and have spent most years of their lives as heavy smokers.

Yen, who reportedly died of esophageal cancer, had been intubated for the last two months of his life and had not been seen in public since December 2017.

Smoking, and related habits like chewing betel nut and heavy drinking, are major risk factors for developing cancers of the throat and mouth. Zhan said that due to the elasticity of the esophagus it can be hard to detect tumors in their early stages.

By the time that symptoms become serious, they can be difficult to treat. Statistics also reportedly show that among patients diagnosed with esophageal cancer, most of them are already dealing with the cancer in its third or fourth stage, reports CNA.

If the cancer can be detected in its early stages, then typically it can be treated via chemotherapy or surgical removal.

However, when esophageal cancer develops close to the lungs, or heart, it can make treatment much more difficult. When it develops near the pharynx, it can make eating difficult and lead to serious malnutrition, or infection.

The best way to prevent esophageal cancer or cancer of the lungs and mouth, is to avoid smoking. For those who have been in the habit of smoking for many years, it may be necessary to schedule regular esophageal or gastroscopic examinations.

In addition being the main contributing factor to esophageal cancer, smoking is also a major risk factor for heart problems like myocardial infarction.

Seventy percent of patients under 45 admitted to hospitals in Taiwan after a heart attack said they smoke regularly. Further, smoking is said to account for 17 percent of all cardiovascular-related deaths. 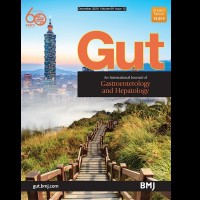 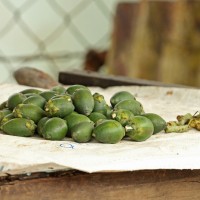 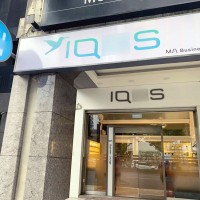 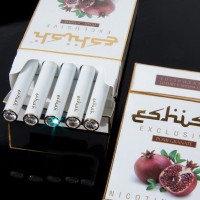 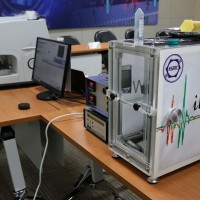