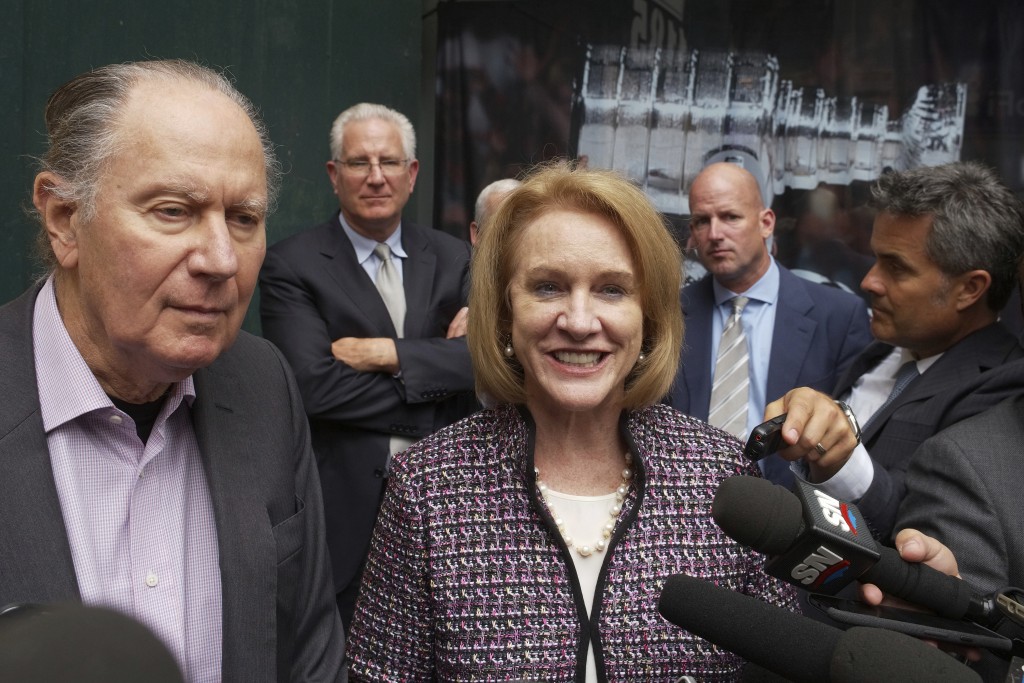 SEA ISLAND, Ga. (AP) — The NHL Board of Governors is expected to approve expansion to Seattle, with the league's 32nd team beginning play in the 2021-22 season.

A three-quarters vote of the current 31 owners is needed to confirm Seattle as the league's newest franchise. The nine-member executive committee that heard Seattle's presentation in October voted unanimously to move the matter to the full board, which is meeting in Georgia. The vote is expected on Tuesday.

Seattle Hockey Partners will pay NHL owners $650 million to join. The group led by majority owner David Bonderman, producer Jerry Bruckheimer and president and CEO Tod Leiweke had been hoping for play to begin in 2020, but uncertainty over completing arena renovations in time means Seattle will have to wait another year for the return of a major winter sports team.

A team in Seattle balances the Eastern and Western Conferences at 16 teams apiece, but also requires realignment to even out the Central and Pacific Divisions. Many expect the Arizona Coyotes to be moved to the Central Division in 2021 when Seattle enters the league.