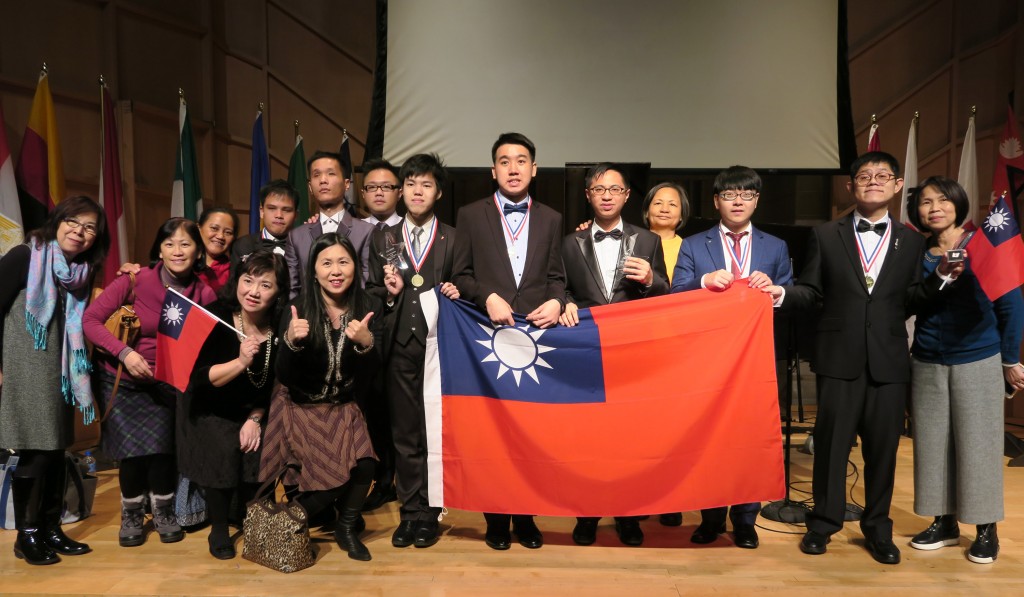 TAIPEI (Taiwan News) – Taiwanese team took home one gold and one silver at an international piano competition for people with disabilities, which was held three days in New York, U.S.A, reported CNA.

The 4th International Piano Festival for People with Disabilities, previously known as piano Paralympic, is a quadrennial piano music event for either amateur or professional performers hampered by different forms of disabilities.

This year, eight Taiwanese pianists bearing impairments, mental disorder, and autism had to compete against 35 other contestants from 16 countries. Starting from Dec.1, they gave their best in each performance to seize awards in the finals taking place at Baruch College on Dec.3 (New York time).

The only gold in the autism group was given to Taiwanese representative Lee Shang-Hsuan (李尚軒), while one out of three silver went to his fellow, Wang Jung-Chien (王榮堅).

Both Li and Wang were diagnosed with autism at a very young age. Although they have a hard time with social interaction and communication, the two are blessed with great talent in music and proudly take home glory. Taiwanese pianists took home one gold and one silver at the fourth International Piano Festival for People with Disabilities (Photo source: CNA) 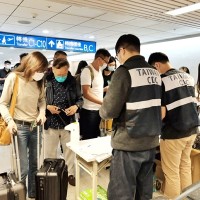 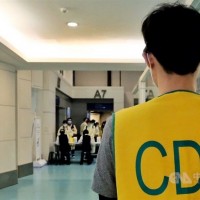 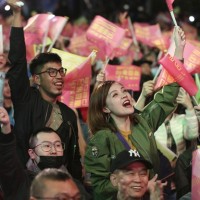 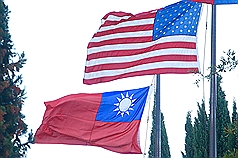