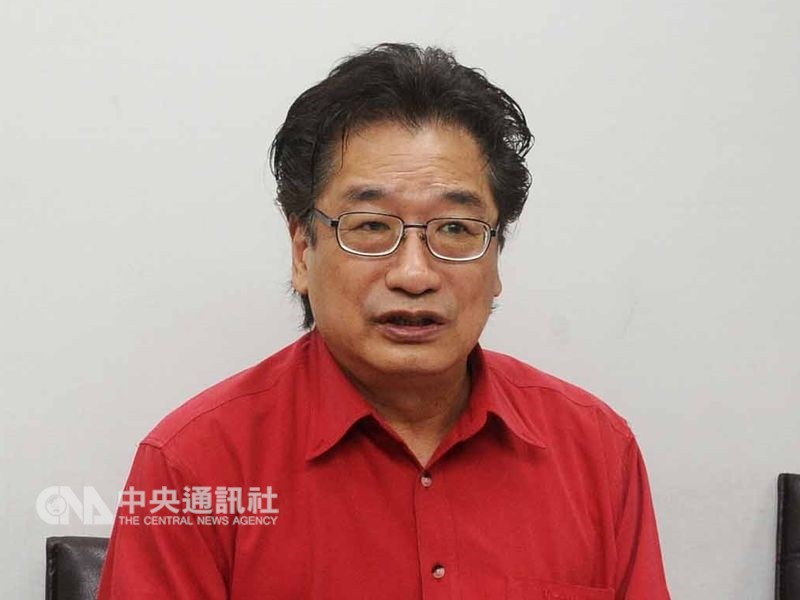 TAIPEI (Taiwan News) - As former Kuomintang legislator Lee Ching-hua (李慶華) failed to appear at court hearings about allegations of corruption against him, the New Taipei District Court on Tuesday issued a warrant for his arrest.

Lee, 70, a son of late Premier Lee Huan (李煥), co-founded the New Party in the 1990s but later returned to the KMT, while gaining a reputation for leading protests against President Chen Shui-bian (陳水扁), where he picked up his trademark habit of wearing a red shirt. He lost his legislative seat in the 2016 elections.

Last September, Lee was indicted for allegedly embezzling NT$5.32 million (US$173,600) in payments supposedly going to legislative assistants and was barred from leaving the country.

However, he stayed absent without reason from two court hearings in the case last month, leading the court to list him as a wanted man, the Central News Agency reported. It was not immediately clear whether the retired lawmaker was still in the country.

From January 2007 until January 2016, Lee reportedly listed the spouses of three legislative assistants as his employees, allowing him to pocket public funding, which he then used to finance alimony payments for his ex-wife as well as trips and other private expenses, CNA reported.

His sister Diane Lee (李慶安) was at the center of a scandal surrounding her alleged dual Taiwan-United States citizenship during her period as a legislator, but she was acquitted of forgery and fraud by the Taiwan High Court in 2010 and later by the Supreme Court.