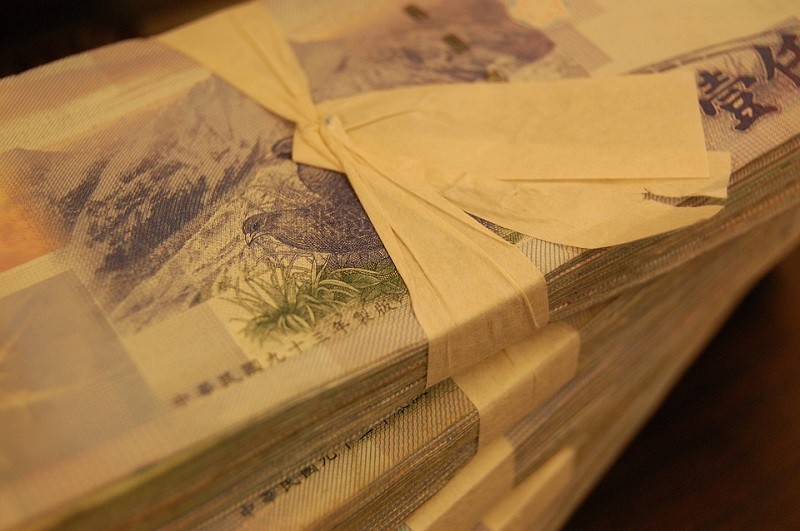 TAIPEI (Taiwan News) – Taiwan High Speed Rail (THSR) employees will have more money in their pocket to spend next year because their company has announced an average of 3.5 percent pay raise across the board.

Taiwan High Speed Rail Corp (THSRC) announced the pay raise in a news release posted on its website on Dec. 1, which also stated that the pay raise had been moved up to November this year. Therefore, the raise was included in the salaries they received on Nov. 30, the company said.

THSRC said the company’s revenues for the first three quarters of this year totaled NT$33.671 billion (US$1.122 billion), which is a 5.14 percent increase year-over-year, and that the net profit before tax is NT$5.653 billion, representing 14.27 percent growth compared to NT$4.947 billion over the same period last year.

The company said its board of directors not only decided to put more money in their employees’ pocket next year, but also decided to make it effective as early as November. 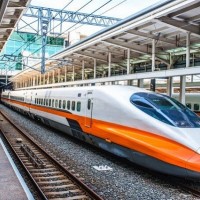 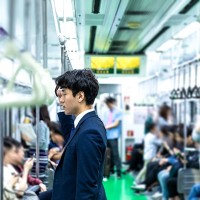 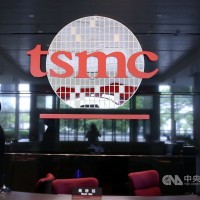