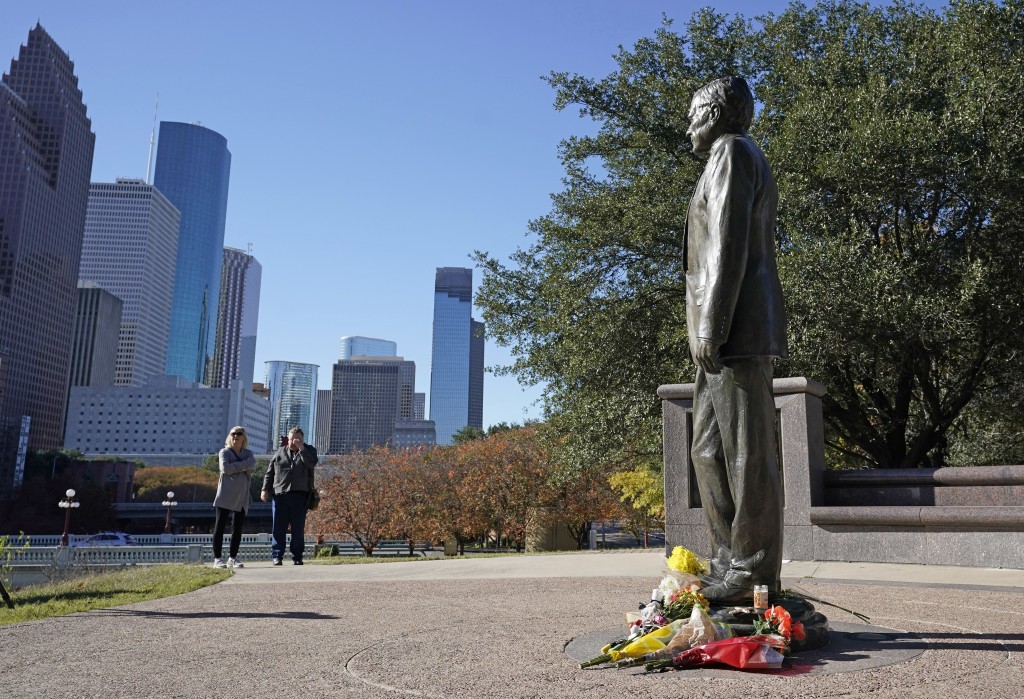 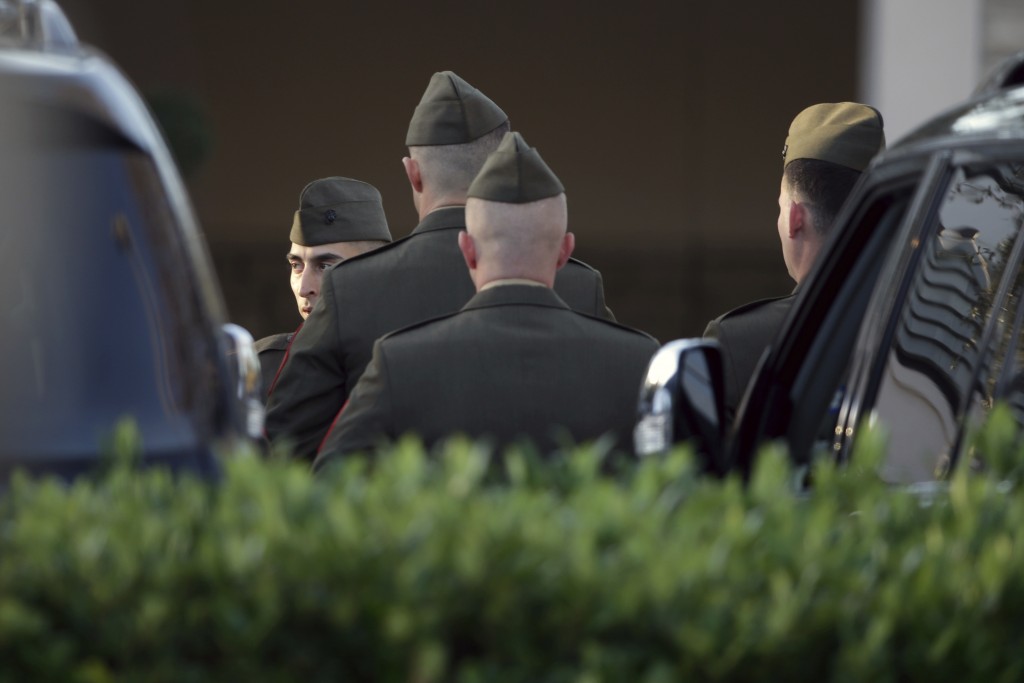 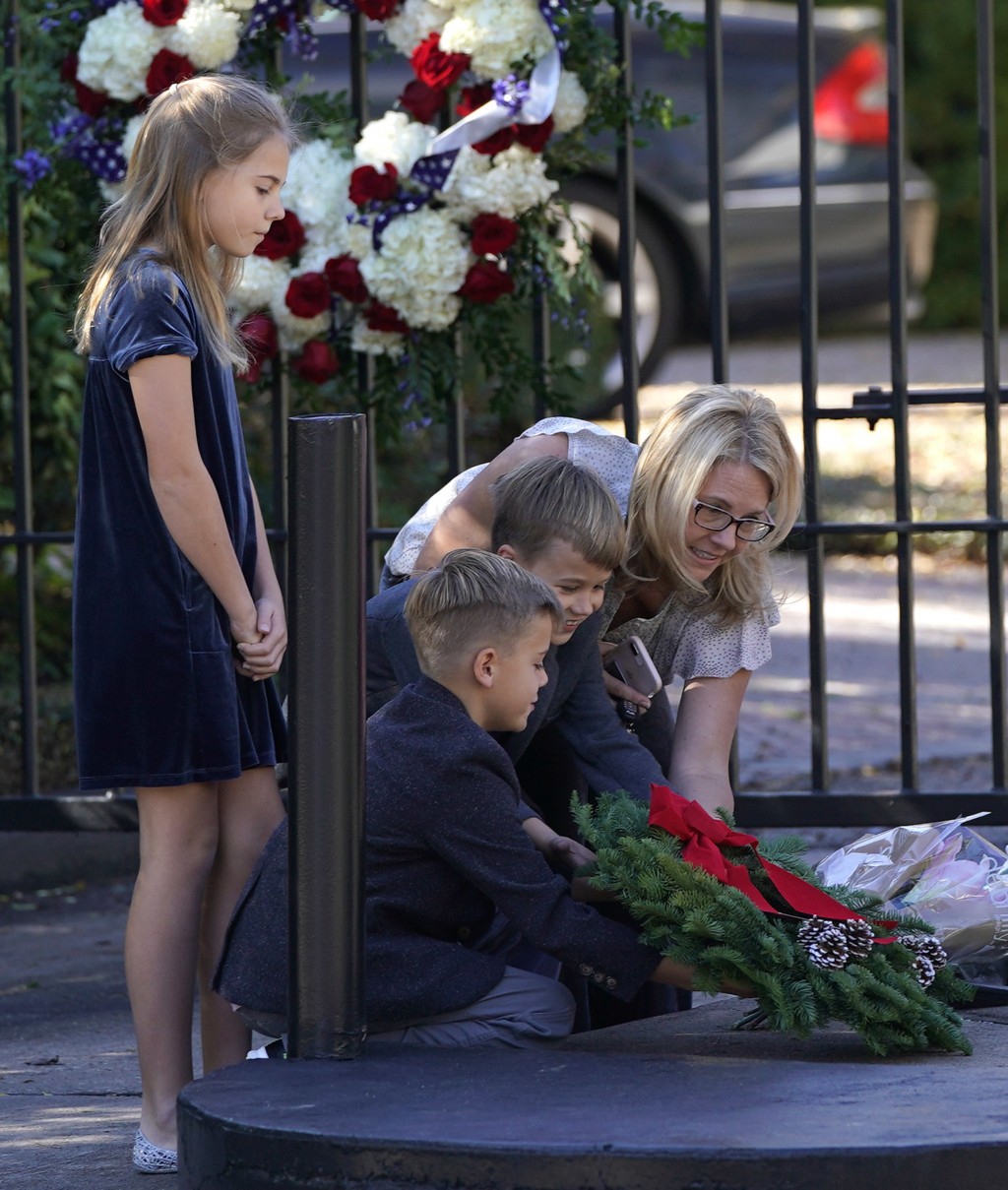 Houston is honoring George H.W. Bush with a City Hall tribute and urging people who attend to dress in colorful socks, a nod to one of the former president's favorite fashion accessories.

Mayor Sylvester Turner is hosting Monday evening's event featuring music and community leaders in front of City Hall. Turner tweeted that those in attendance should "wear their own colorful socks."

Bush often sported bright socks, sometimes with loud, unusual patterns. He died Friday at his Houston home at age 94, and his body is heading to Washington for a state funeral.

Spokesman Jim McGrath tweeted Monday that Bush "will be carried to his final rest" wearing gray socks saluting the Armed Forces and paying "tribute to his lifetime of service," starting as an 18-year-old "naval aviator in war."

George H.W. Bush is set to embark on his final tour of Washington as a nation prepares to bid farewell to its 41st president.

His remains will arrive in Washington on Monday, and he will lie in state at the Capitol through Wednesday. An invitation-only funeral service is set for Wednesday at Washington National Cathedral, to be attended by President Donald Trump and other dignitaries.

Bush will then be returned to Houston for burial Thursday at his presidential library at Texas A&M University.

He will be laid to rest alongside Barbara Bush, his wife of 73 years who died in April, and Robin Bush, the daughter who died of leukemia at age 3.