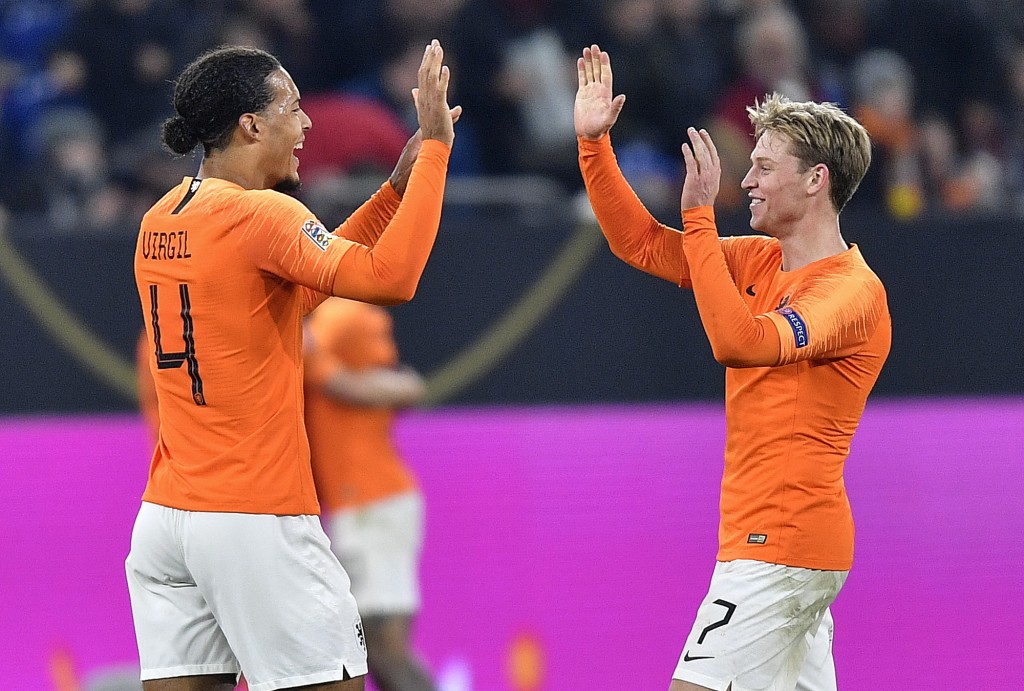 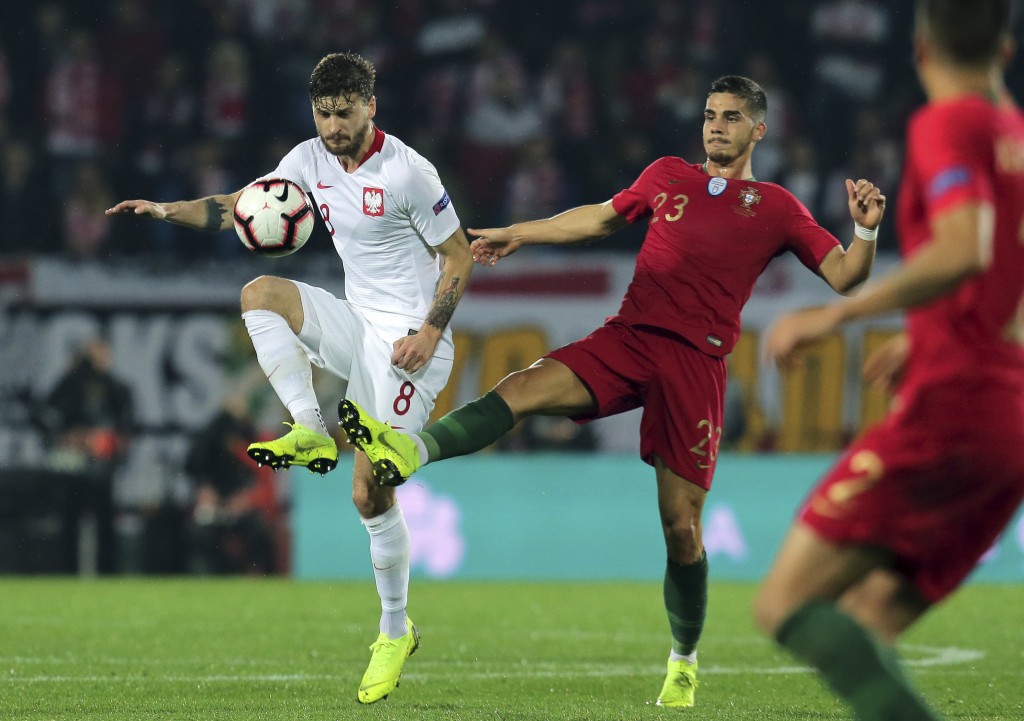 DUBLIN (AP) — England will play the Netherlands and host Portugal will face Switzerland in the semifinals of the inaugural UEFA Nations League.

The Portuguese will play the Swiss on June 5 in the 50,000-seat stadium in Porto. The English will face the Dutch the next night in the 30,000-capacity venue in Guimaraes.

The final and third-place games are scheduled for June 9.

The four semifinalists won their groups in the top-tier of the UEFA Nations League, European soccer's new national team competition.