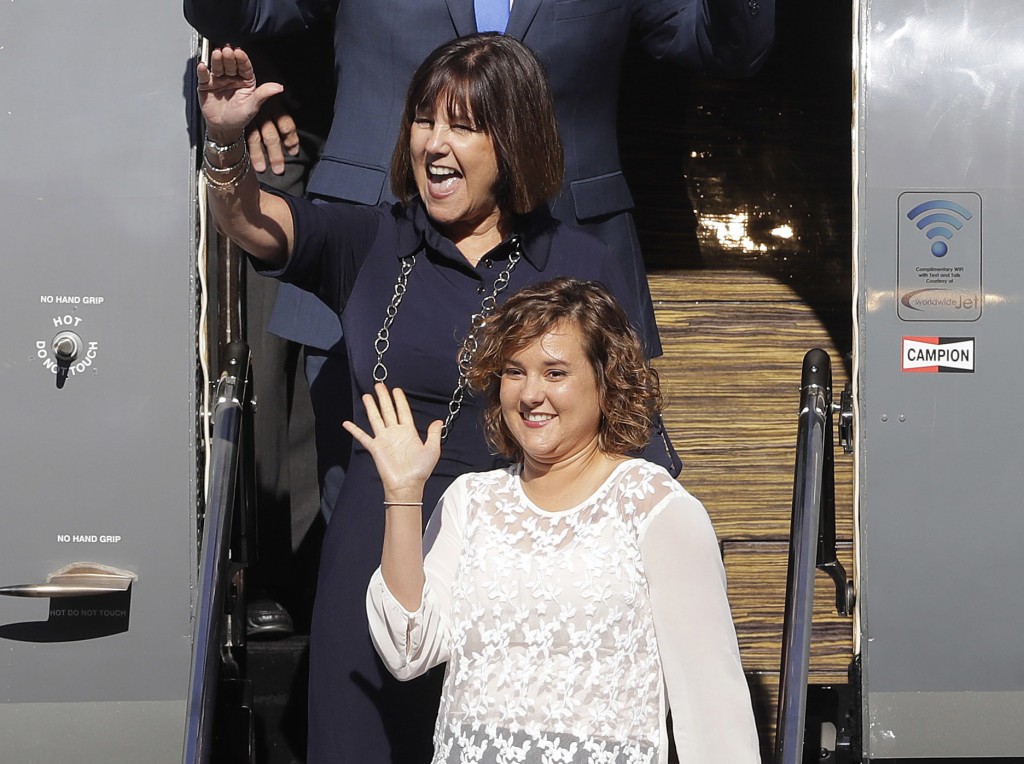 The conservative publisher Regnery announced Monday that it had a deal with Pence's wife, Karen, and daughter, Charlotte, for two more picture books featuring Marlon. As with the best-selling "Marlon Bundo's Day in the Life of the Vice President," a portion of the authors' proceeds will be donated to charities fighting human trafficking and supporting art therapy. The two new books are both scheduled for next year.

The first Bundo book inspired a gay-themed spoof by the staff of HBO host John Oliver that sold hundreds of thousands of copies. Even Charlotte Pence said she bought one, noting that Oliver was also donating money to charity, including one seeking to end AIDS.