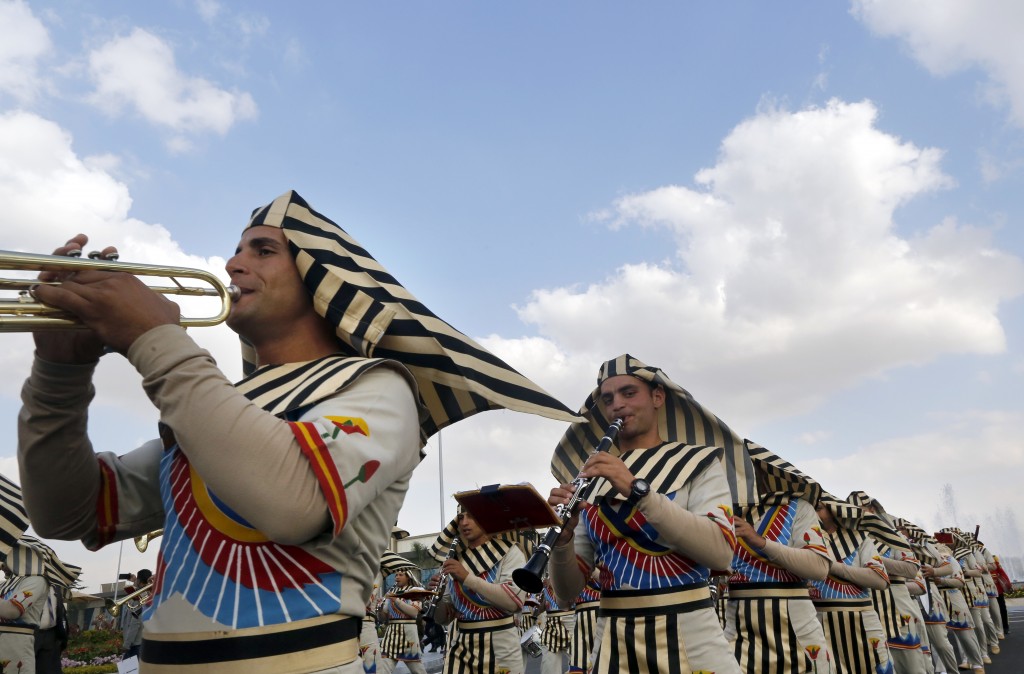 CAIRO (AP) — Egypt is hosting its first international weapons fair, an event that organizers hope will project a message to the world that the country is secure and stable.

The three-day Egypt Defence Expo that opened Monday features the world's top arms companies and hundreds of military and civilian participants from dozens of countries.

The United States, Egypt's largest arms supplier, had over 40 companies present, alongside major firms from Britain, France and Germany, as well as Russia, China, India and Gulf monarchies.

Organizers have not specified sales targets or expectations, but say agreements will be signed and announced.