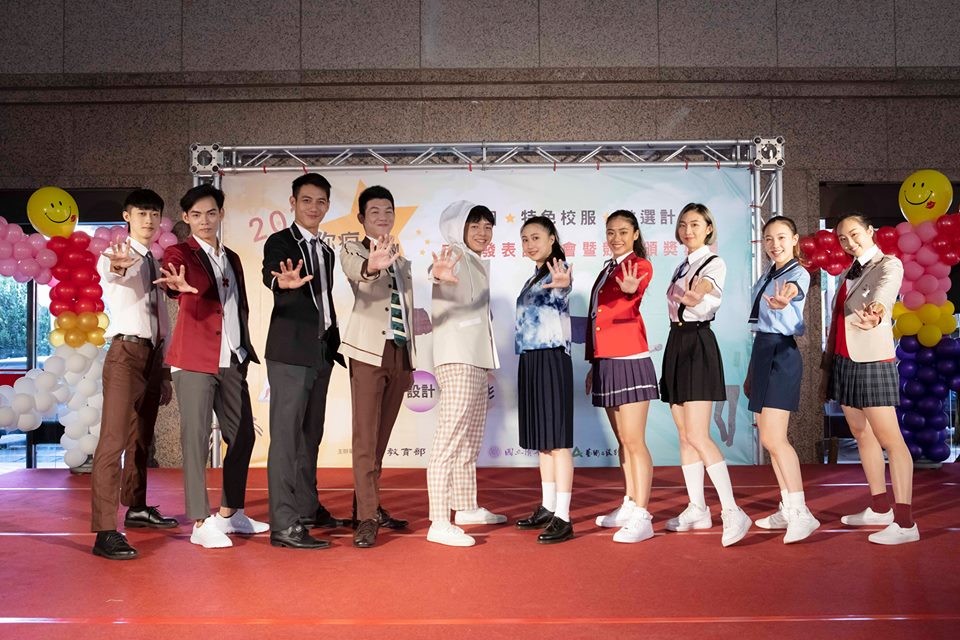 TAIPEI (Taiwan News) – On Saturday, Dec. 1 in Taipei, the Ministry of Education announced the winners in the 2018 high school and middle school student-designed uniform contest.

The organizers of the "My Second School Uniform" contest said that in the future, the designs of the students, inspired by the unique characteristics of their schools, might even be approved by the Ministry of Education to become official school uniforms.

The goal of the school uniform contest wasn’t only to showcase the design talent of Taiwan’s high school students, but also to promote a healthy and attractive image of Taiwan’s high-schools and middle-schools, while also cultivating school spirit on campuses across the country.

On Saturday, 10 young designers in total were recognized for their excellent work out of a field of 225 submissions. The awardees on Saturday included the first through third place winners, and seven honorable mentions.

After being notified that their designs had been selected as finalists, the young designers got to work preparing the uniforms to be modeled for the awards ceremony.

The winning submissions were modeled at Saturday’s awards ceremony by students from the Dance Department of the National Taiwan University of Arts, reports HINet. All Images courtesy of contest participants and uniform.wingzero.tw. 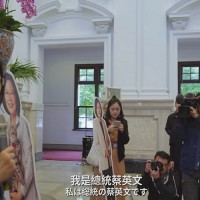 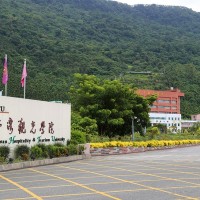 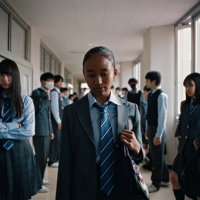