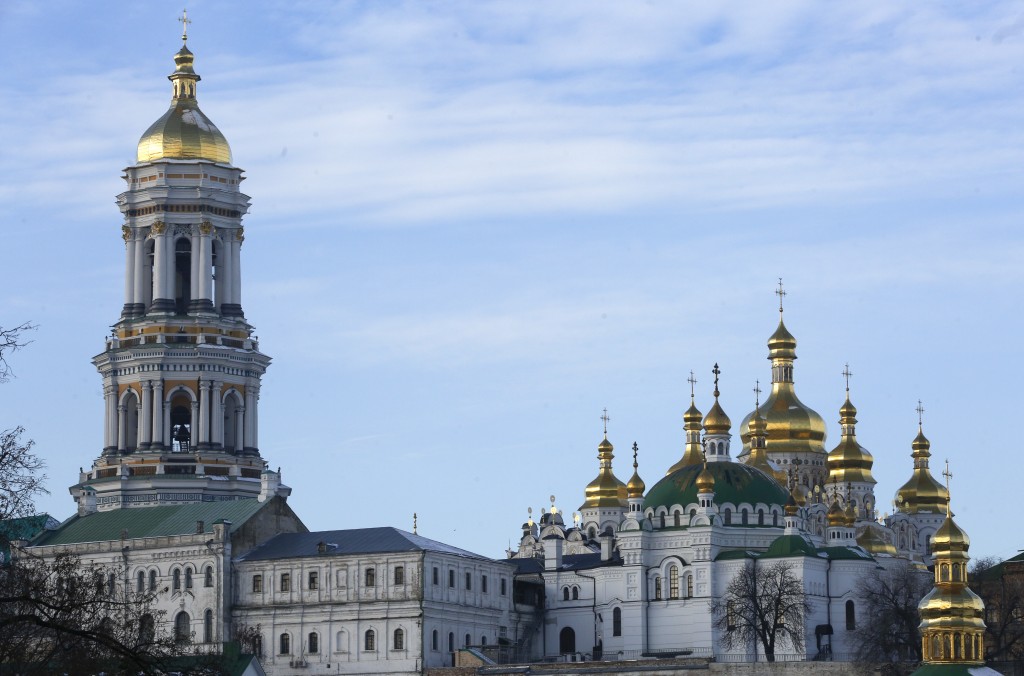 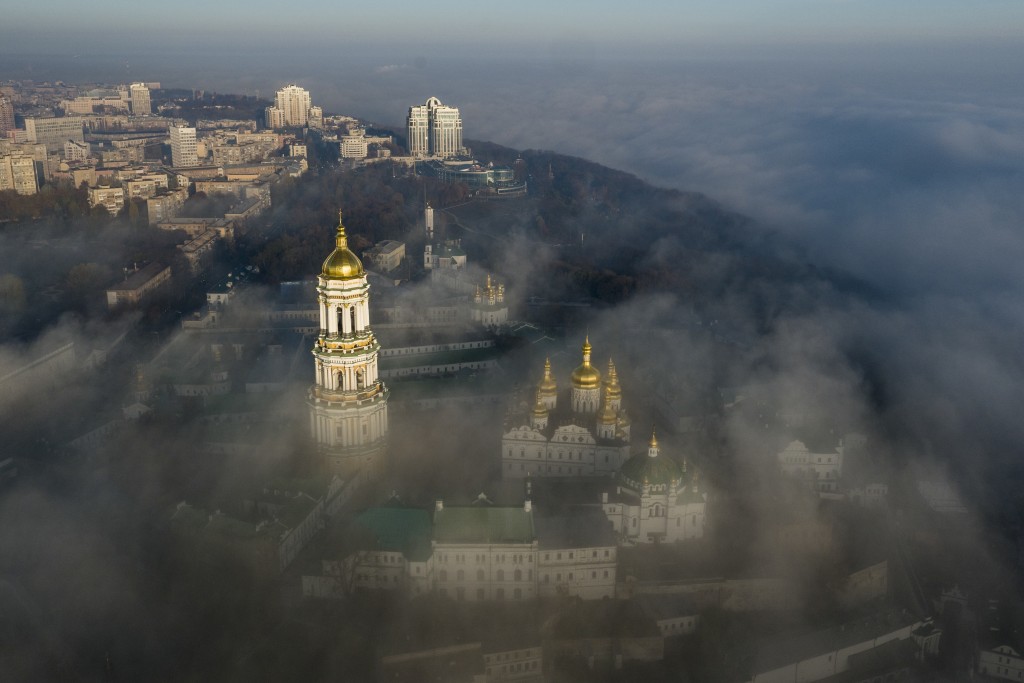 KIEV, Ukraine (AP) — Ukraine's president has promised the country's Orthodox Christian faithful they will be free to remain part of the Russian Orthodox Church after the creation of an independent Ukrainian church.

Amid deteriorating ties with Moscow, Kiev has been pushing for the creation of an autocephalous Ukrainian Orthodox Church that would be free of control from the Moscow Patriarchate.

The move would be a momentous step, splitting the world's largest Eastern Orthodox denomination and severely eroding the power and prestige of the Moscow Patriarchate.

"The state guarantees the constitutional right to freedom of religion, including for those who want to remain united with the Russian Orthodox Church," Ukrainian President Petro Poroshenko said Saturday night.

However, the Russian Orthodox Church said Sunday that more than 20 Orthodox priests have been summoned for questioning by Ukraine's SBU security service.

One priest, in particular, has drawn attention. The SBU is investigating the head of Kiev's Pechersk Monastery for "inciting hatred."

In a positive sign for Ukrainians who support breaking away from the Russian church, the Ecumenical Patriarchate of Constantinople, the Istanbul-based institution that serves as a center of the global Eastern Orthodox faith, said Thursday it had drafted a charter for an independent Ukrainian church.

Moscow has protested the move furiously. After the patriarchate first signaled approval for a new Ukrainian church, the Moscow Patriarchate cut ties with Istanbul.