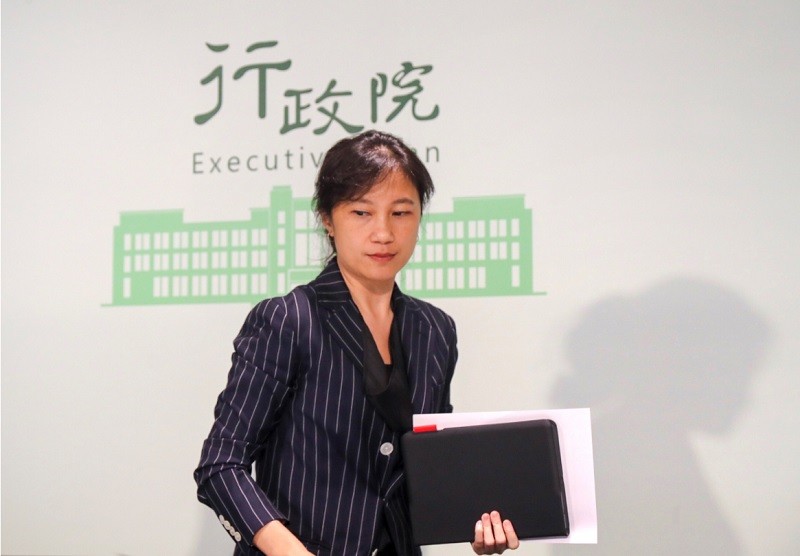 TAIPEI (Taiwan News) - Following the poor results of the November 24 local elections for the ruling Democratic Progressive Party (DPP), the government on Saturday approved the resignations of the transportation, agriculture and environment ministers.

In the regional elections, the DPP saw the number of cities and counties it governed plunge from 13 to six, while the main opposition Kuomintang surged from six to 15 areas.

The news of the resignations and their approval emerged after a special meeting Saturday afternoon to discuss lessons to be learned from the elections and from 10 referendums held on the same day, with most of them going against government positions.

No decision had yet been made about their successors, and their functions would be taken over temporarily by deputy ministers, the government said.

The administration’s environmental policies had been targeted by some referendums, with the government forced to abandon its 2025 target for making Taiwan a nuclear-free homeland. On the other hand, agriculture had reportedly played a role in the DPP’s poor performance in farming communities, while the transportation minister faced strong criticism after a train derailed last October, killing 18 people and revealing questionable practices at the state-owned rail company. 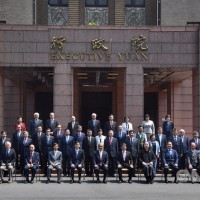 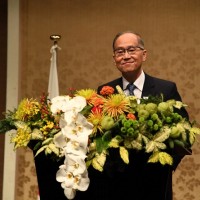