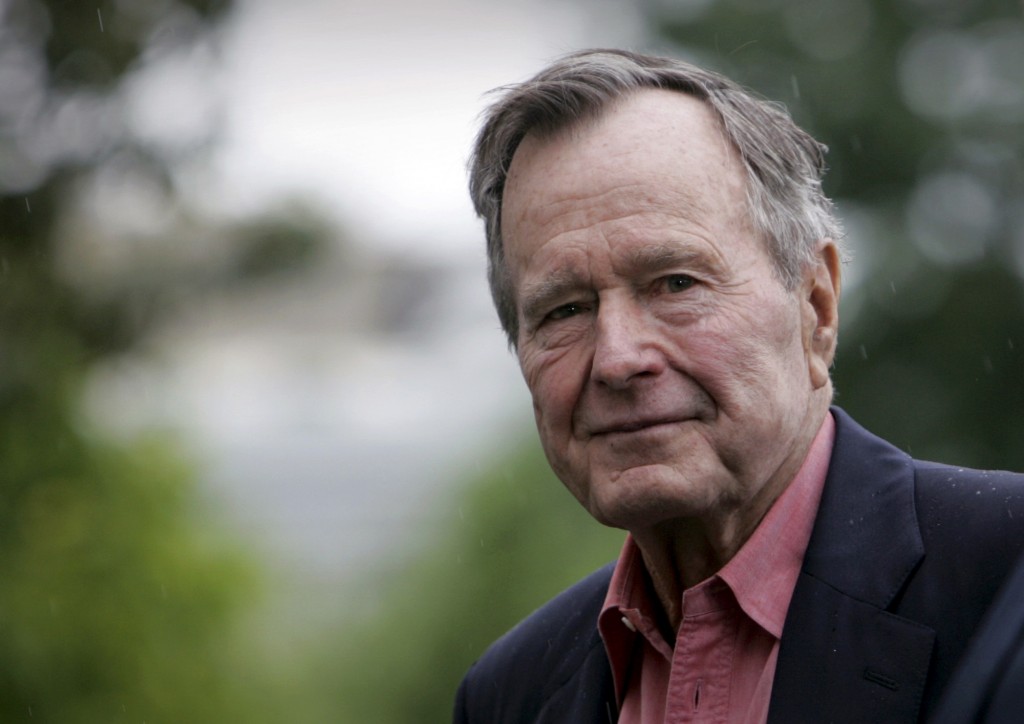 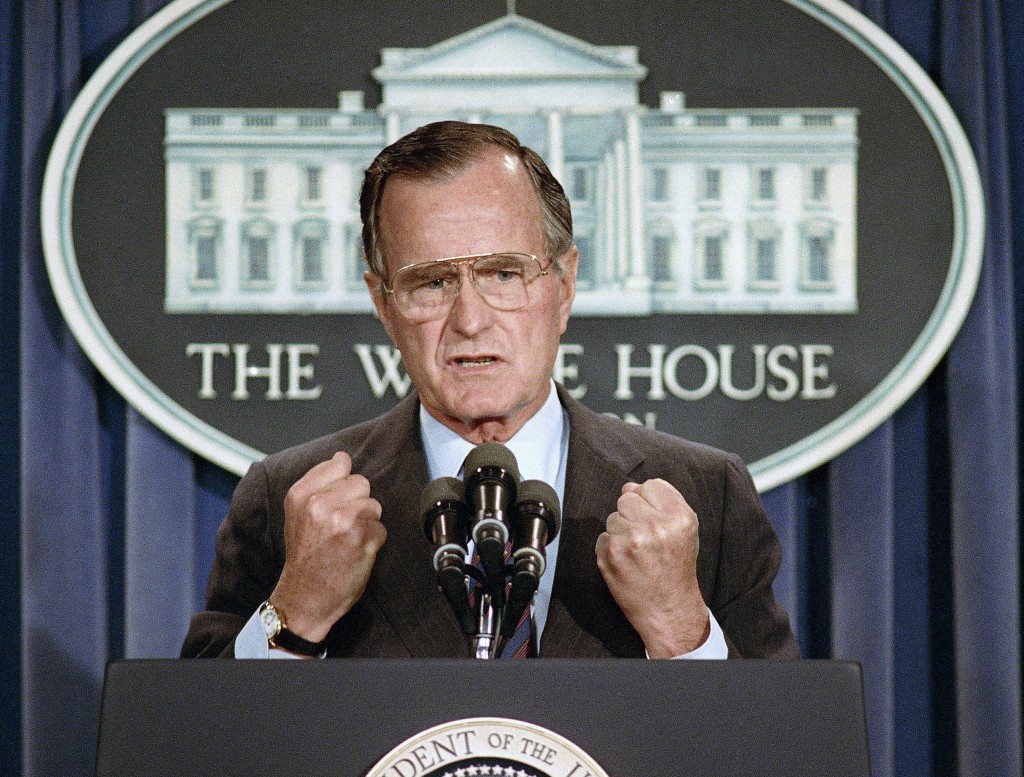 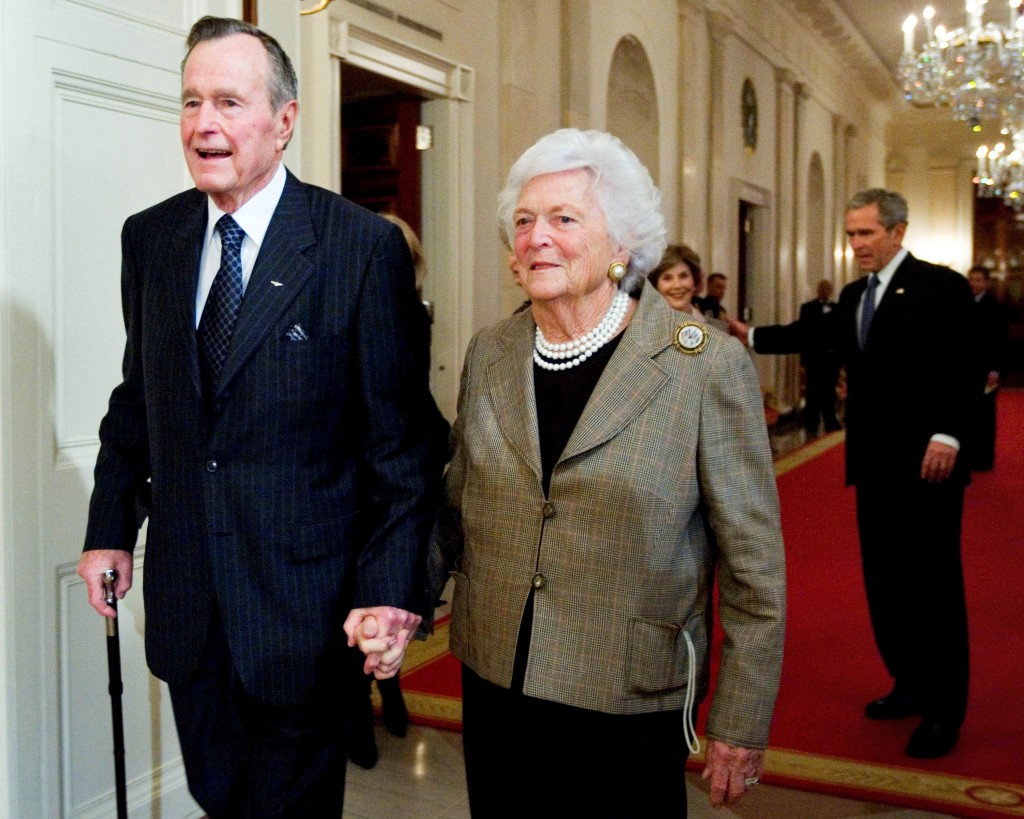 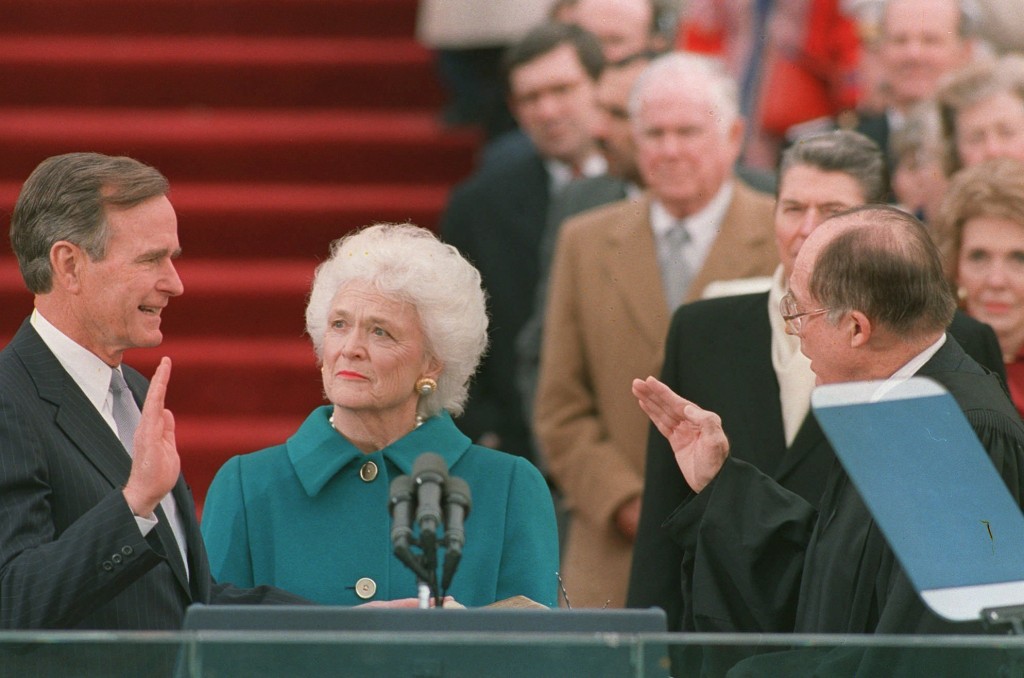 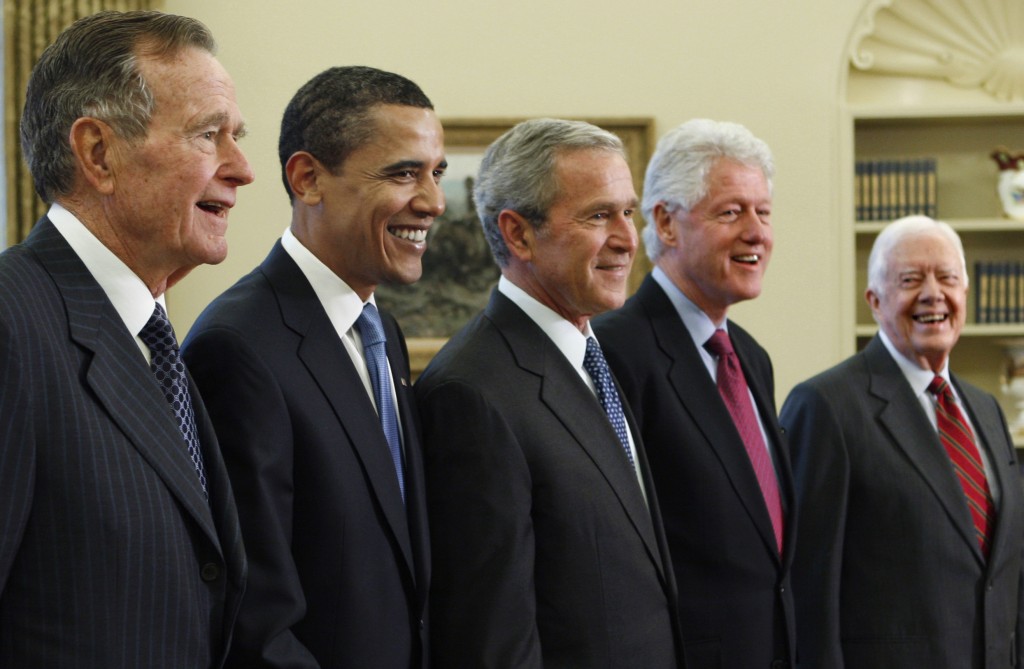 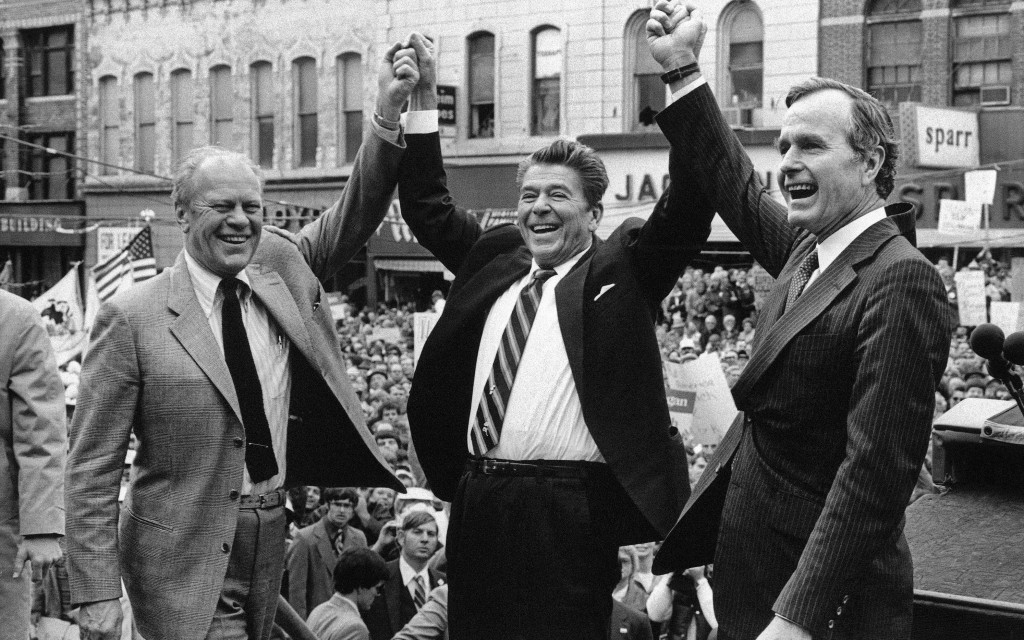 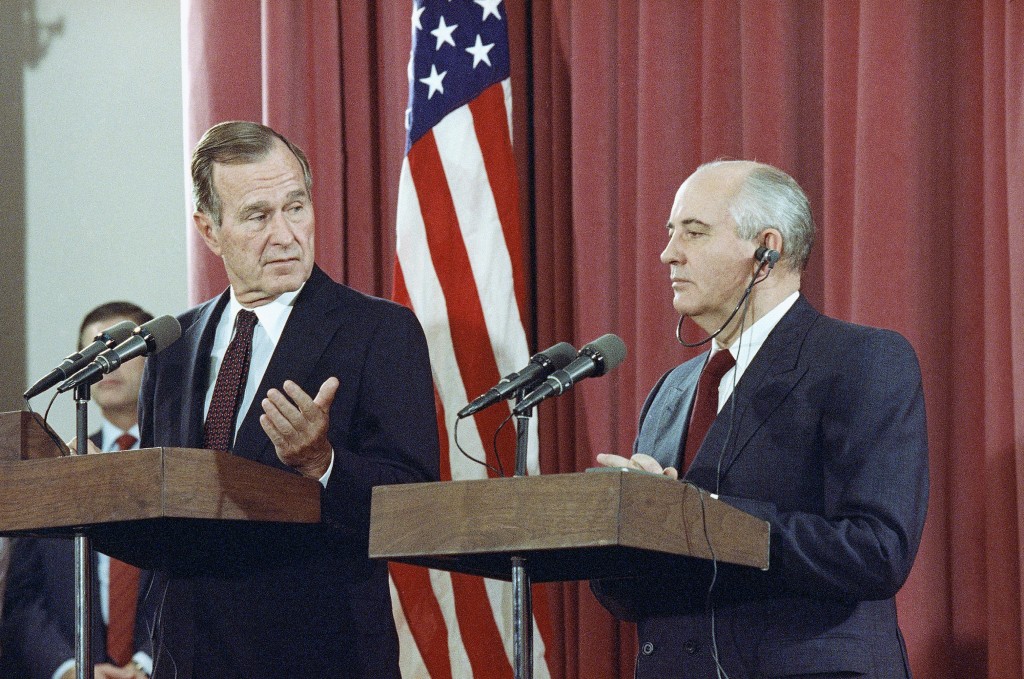 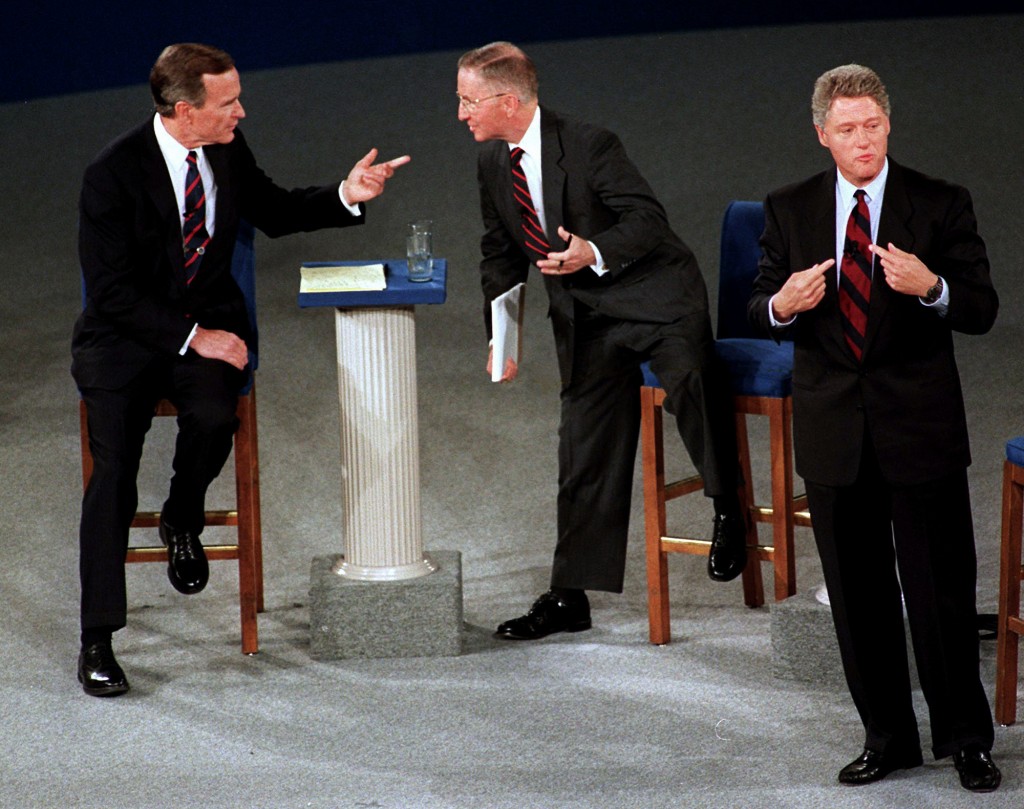 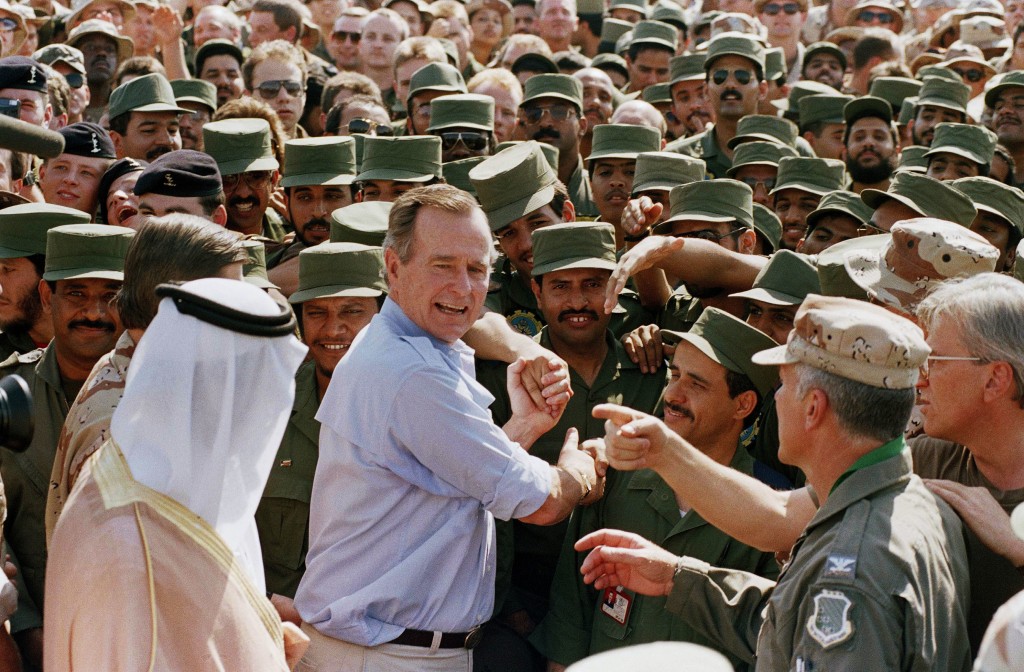 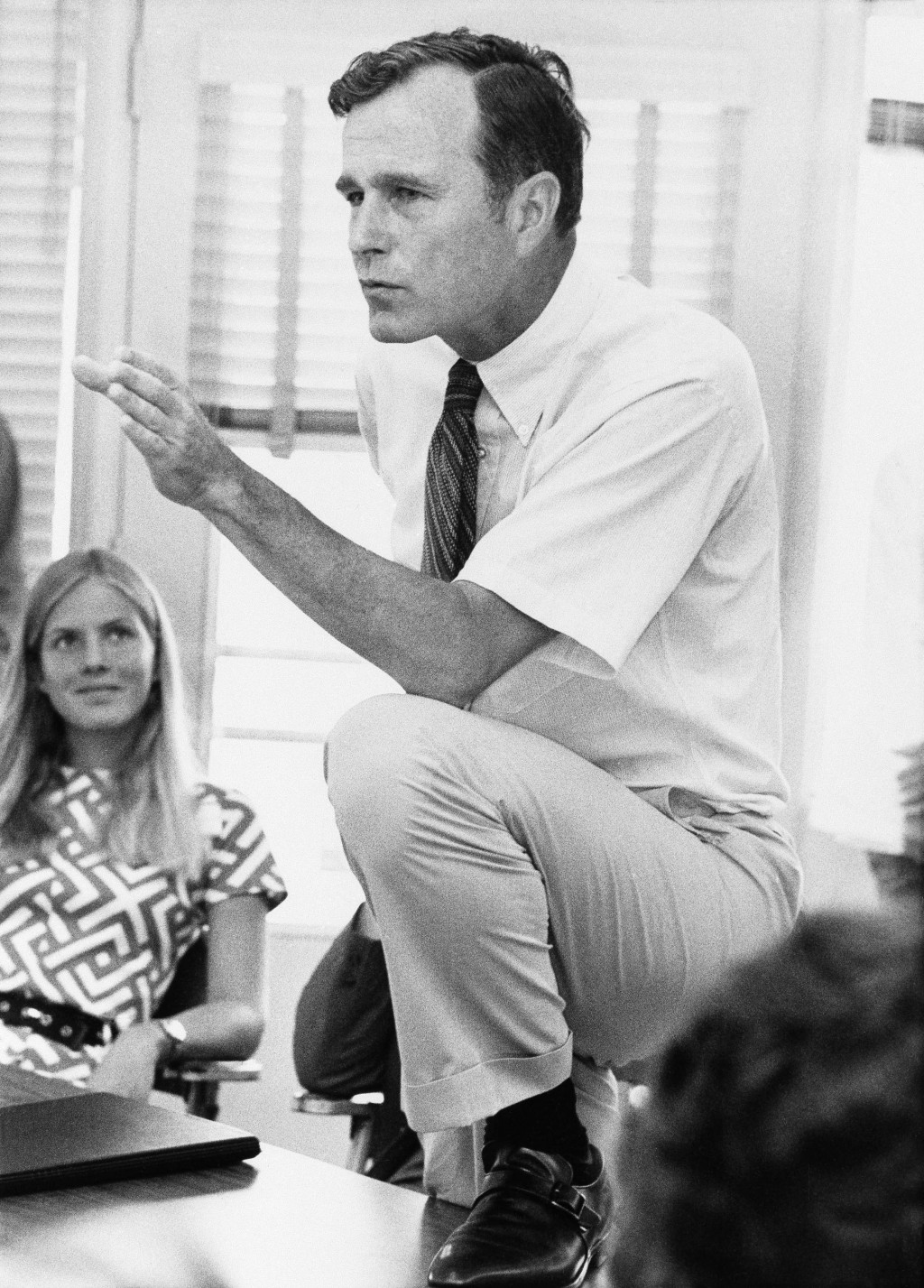 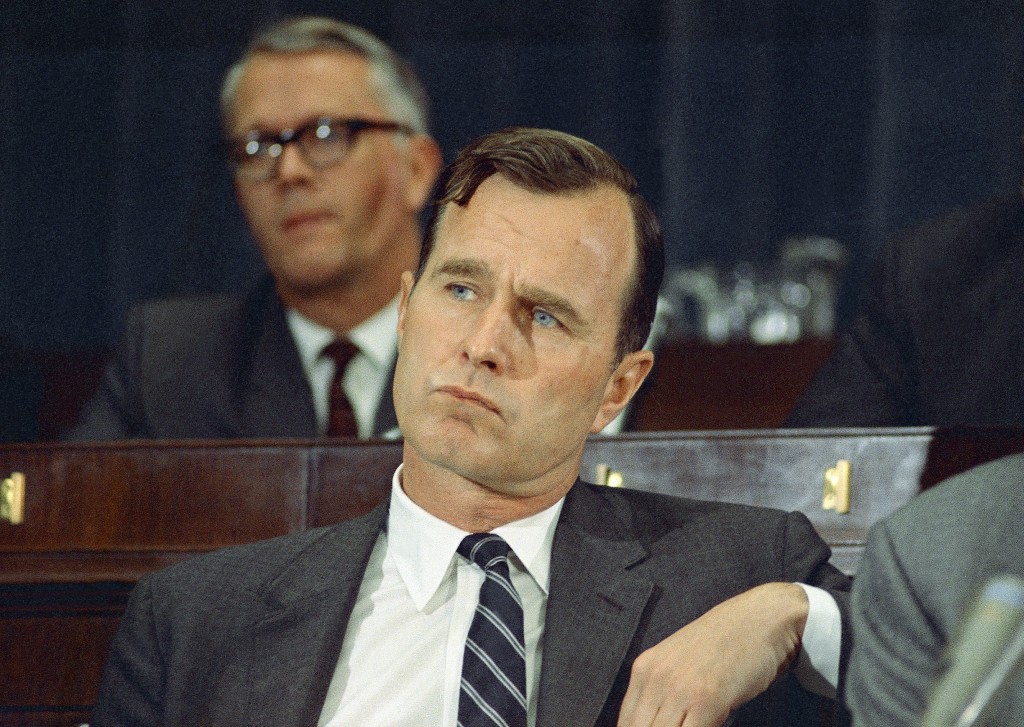 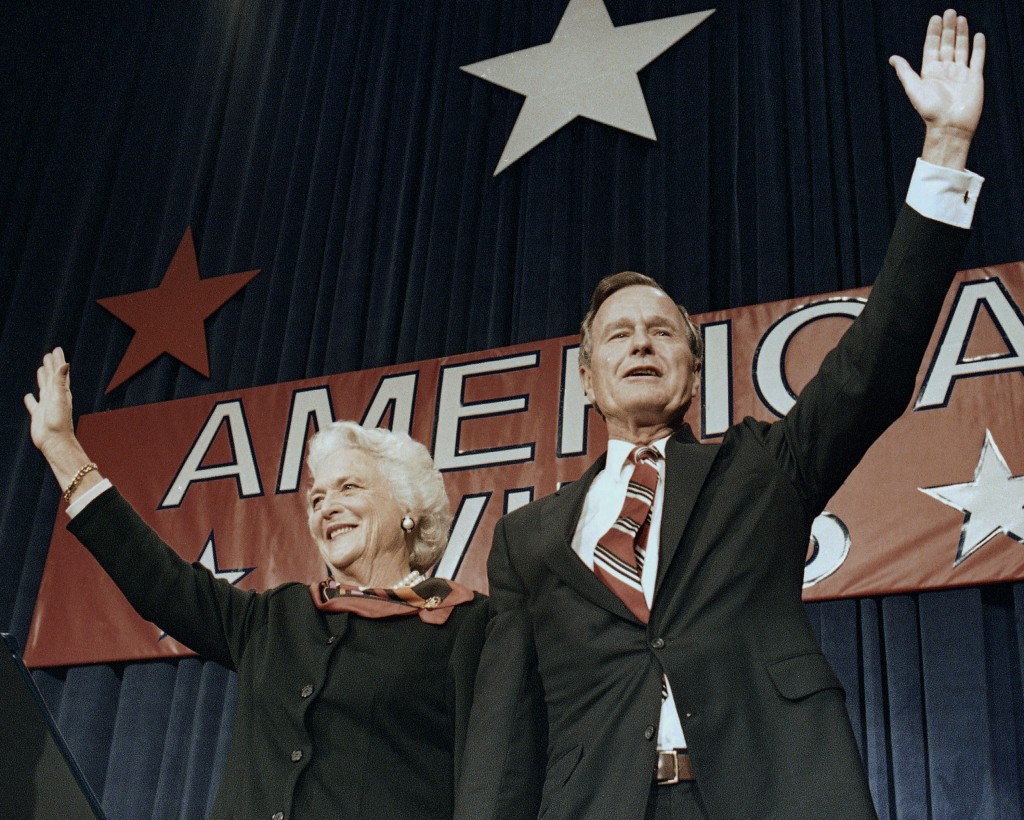 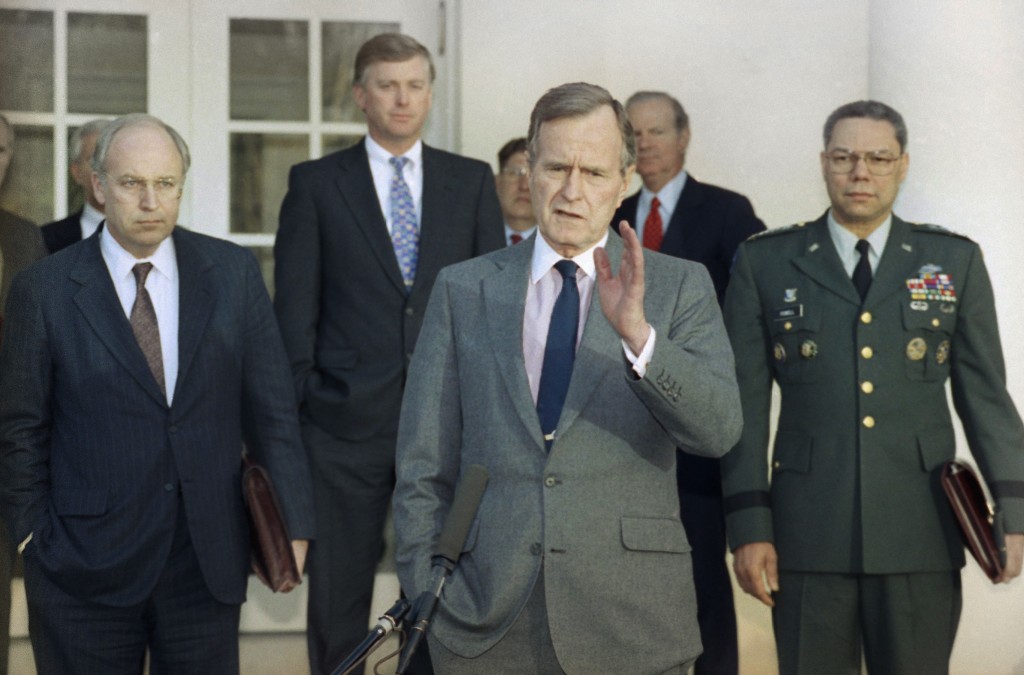 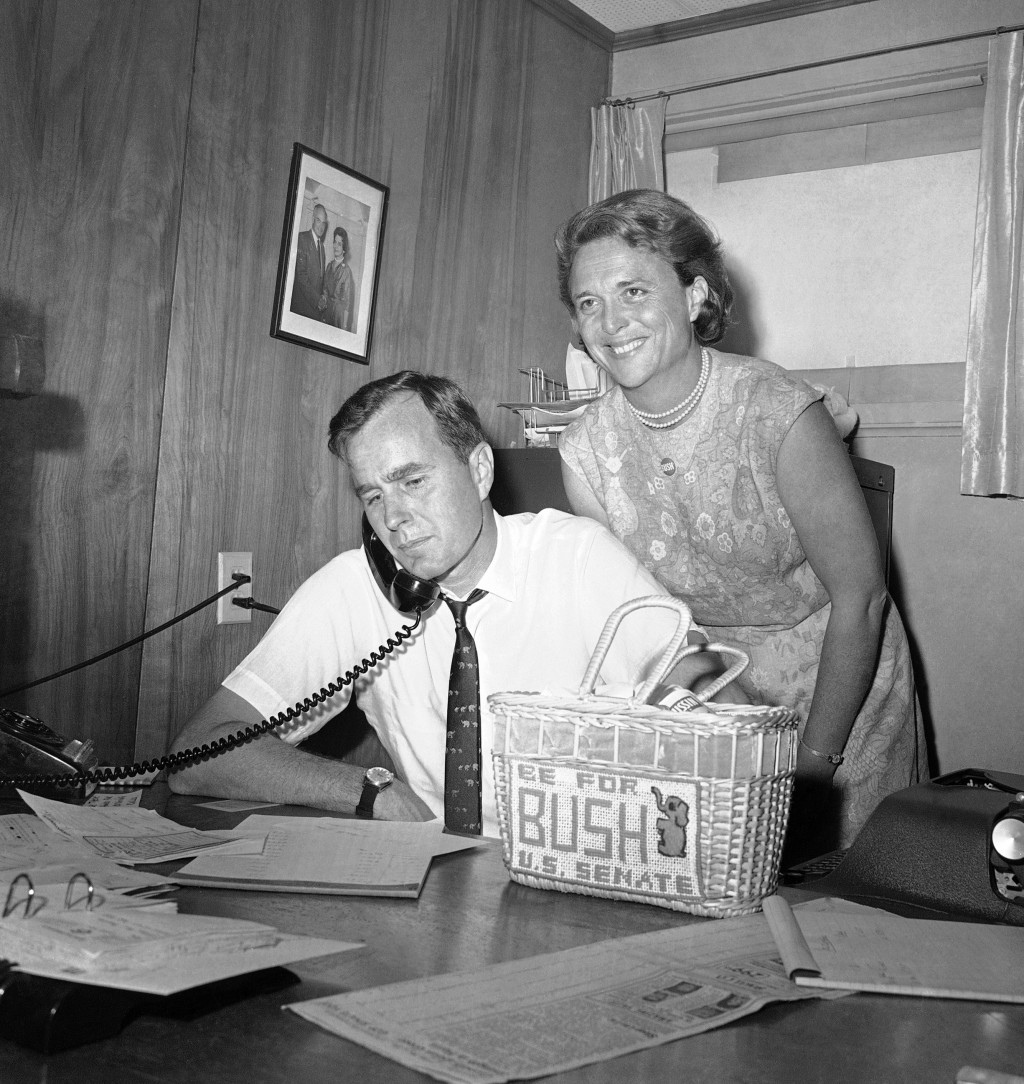 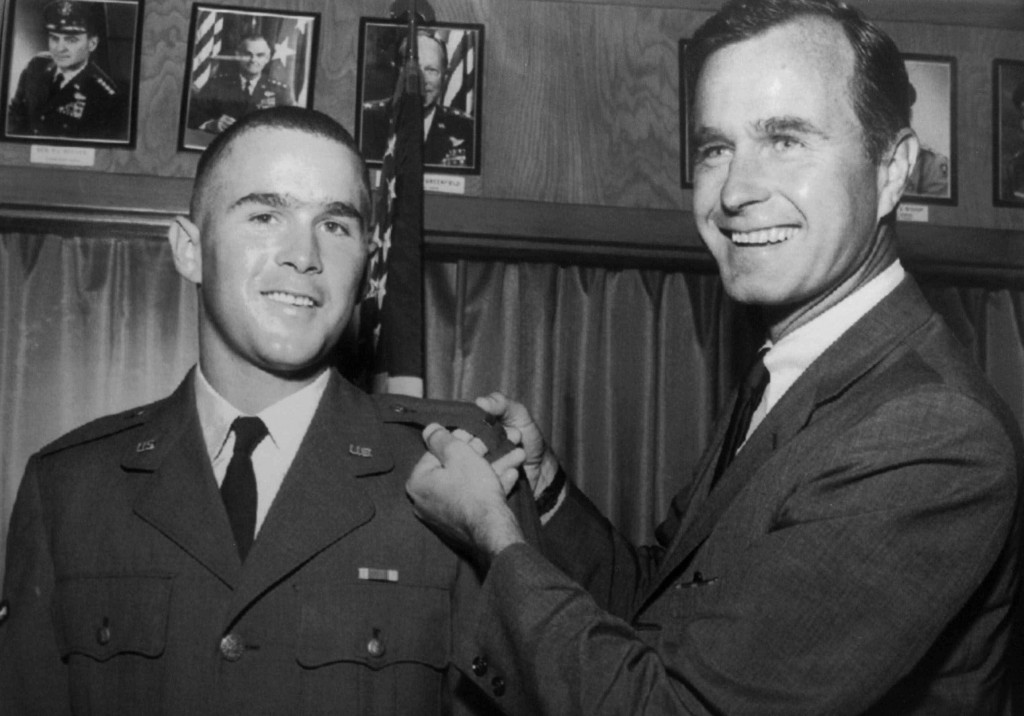 HOUSTON (AP) — The Latest on the death of former President George H.W. Bush (all times local):

James A. Baker III, former President George H.W. Bush's secretary of state and longtime confidant, said his friend's legacy "will be forever etched in the history of America and the world." He noted Bush's "lifelong record of selfless patriotic service to our nation," from being the youngest U.S. Navy aviator in World War II to serving as a Texas congressman, United Nations ambassador, the first U.S. ambassador to China, CIA director, vice president and president.

In a statement, Baker said that in each position, Bush "led with strength, integrity, compassion and humility — characteristics that define a truly great man and effective leader." Baker added that, "with a singularly unique consistency, he always demonstrated these traits, whether on the global stage or interacting with people in his everyday life. His passion was a deep love of family and our country."

Praise is coming in for former President George H.W. Bush from another former president.

The office of former President Barack Obama and Michelle Obama said Bush's life was "a testament to the notion that public service is a noble, joyous calling. And he did tremendous good along the journey."

The Obamas credited him with "expanding America's promise to new immigrants and people with disabilities. Reducing the scourge of nuclear weapons and building a broad international coalition to expel a dictator from Kuwait. And when democratic revolutions bloomed across Eastern Europe, it was his steady, diplomatic hand that made possible an achievement once thought anything but - ending the Cold War without firing a shot."

They said: "It's a legacy of service that may never be matched, even though he'd want all of us to try."

Former President George H.W. Bush has died at the age of 94.

The nation's 41st president served from 1989 to 1993, and eight years later watched his son George W. became the 43rd president.

The elder Bush saw his popularity swell with the United States' success in the Gulf War in 1991, only to watch it evaporate in a brief but deep recession. The Republican was defeated in his bid for a second term by Democrat Bill Clinton.

Only one other U.S. president, John Adams, had a son who also became president.