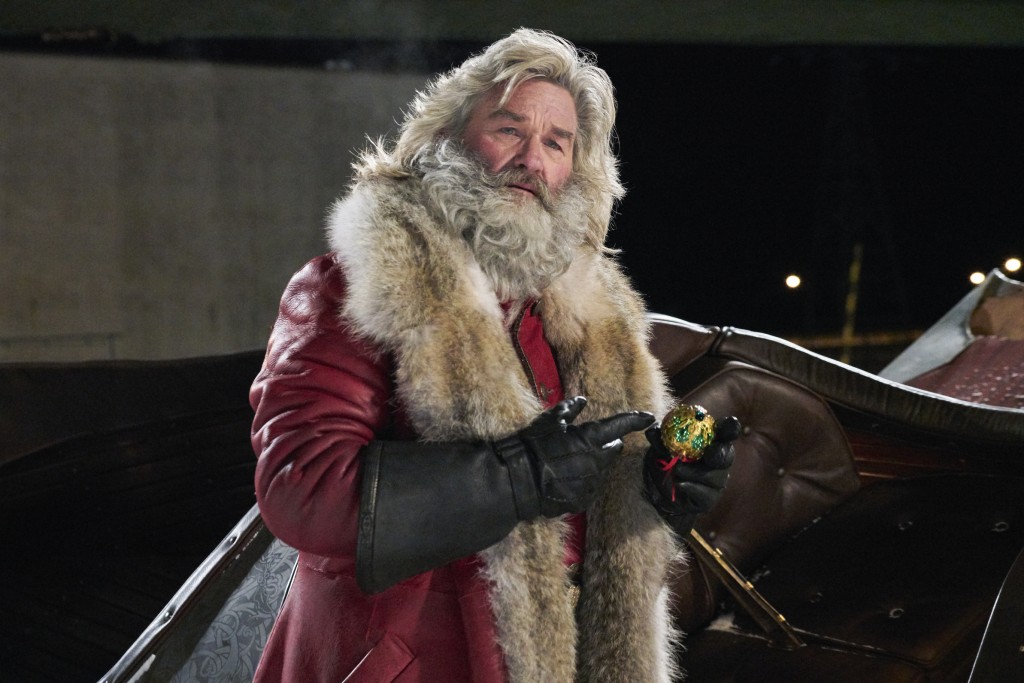 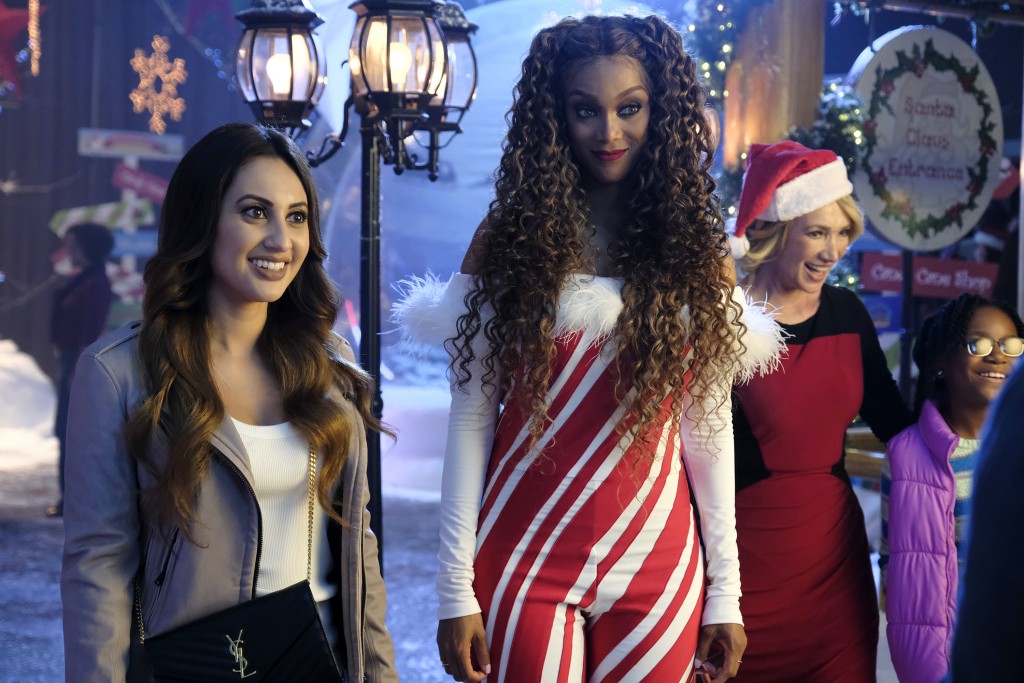 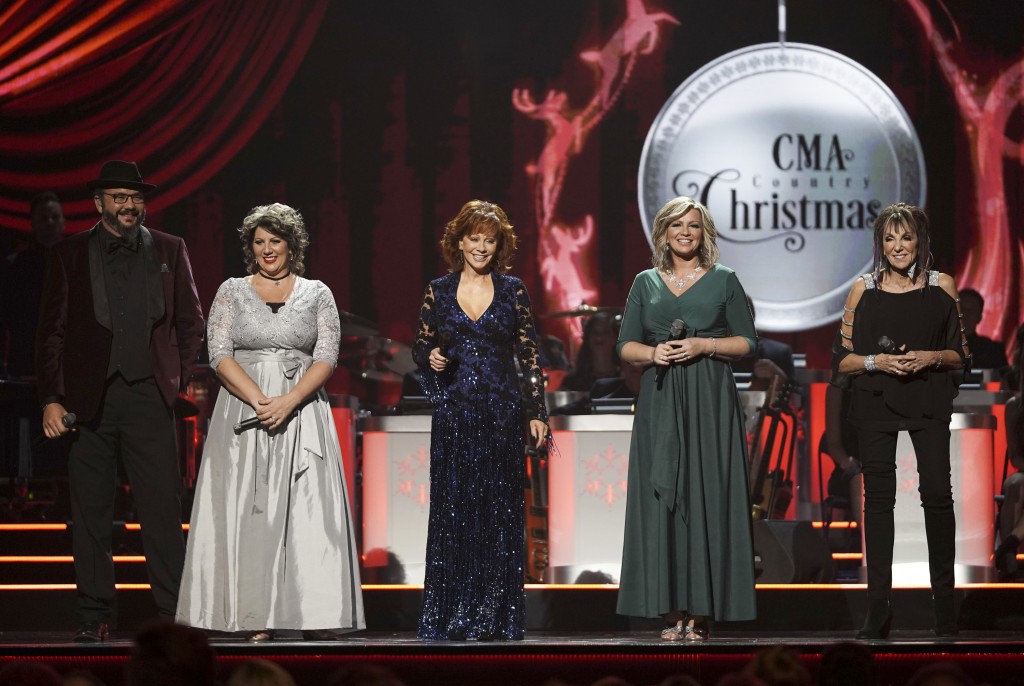 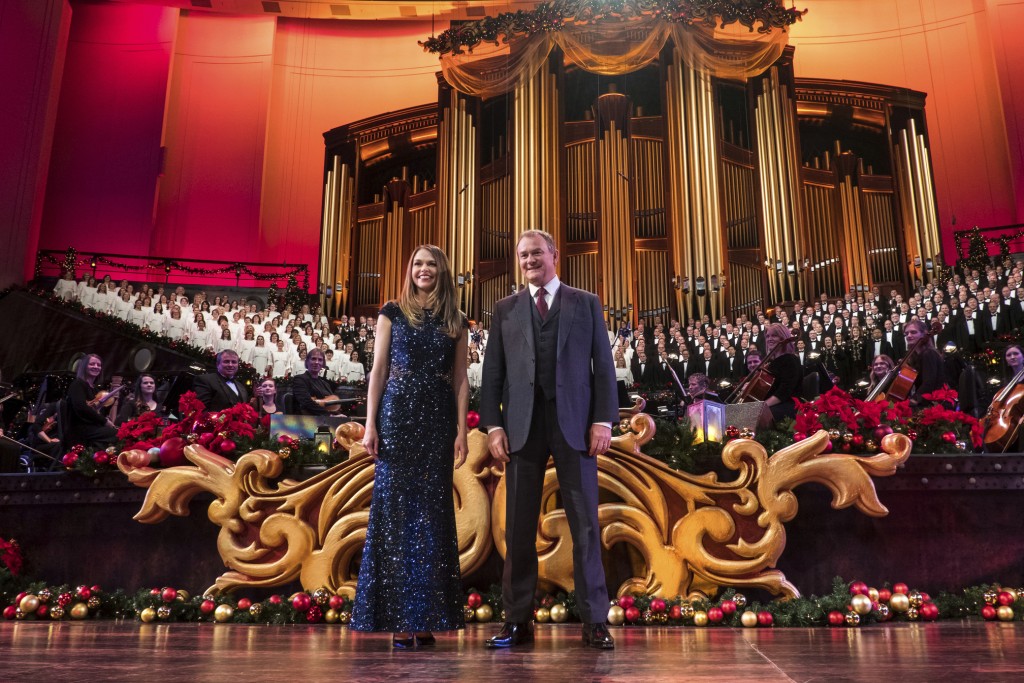 LOS ANGELES (AP) — In need of a jolt of holiday joy? Or a comforting share of romance or silliness or spirituality?

Television has you covered. There are classic old movies ("It's a Wonderful Life") and a sleigh full of new wannabes; Christmas carols galore; the majesty of the Mormon Tabernacle Choir; and, for New Year's Eve homebodies, Manhattan's Times Square ball drop among the possibilities.

Here are some of the highlights to consider (all times EST):

— "The Christmas Chronicles," streaming now on Netflix. A scheme by a sister and brother (Darby Camp, Judah Lewis) to get videotape of Santa (Kurt Russell) in action turns into a wild Christmas Eve. Oliver Hudson and Kimberly Williams-Paisley also star.

"Life-Size 2," 9 p.m. Sunday, Dec. 2, Freeform. Francia Raisa ("grown-ish") stars as Grace, the young CEO of a toy maker headed for financial trouble. But help is on the way, from a doll (Tyra Banks) magically brought to life.

— "Santa's Boots," 8 p.m. Saturday, Dec. 8, Lifetime. Holly (Megan Hilty) is trying to rescue her family's department store and solve the mystery of the handsome Santa (Noah Mills) who bolted, leaving only a boot.

— "A Charlie Brown Christmas," 8 p.m. Thursday, Dec. 6, ABC. Charles M. Schulz's timeless crew is back in the 1965 special that finds Charlie Brown confronting the materialism of Christmas with the help of Linus and, less successfully, Lucy.

— "A Home for the Holidays: The 20th Anniversary," 8 p.m., Friday, Dec. 21, CBS. The spotlight is again on adoptions of children in foster care, with families sharing their stories and music stars providing the soundtrack.

SOUNDS OF THE SEASON

— "Pentatonix: A Not So Silent Night," 10 p.m. Monday, Dec. 10, NBC. The vocal group is joined by Kelly Clarkson, the Backstreet Boys, Maren Morris and Penn & Teller on a musical exploration of Las Vegas.

— "Christmas with the Mormon Tabernacle Choir," Monday, Dec. 17, PBS and BYUtv (check local listings). Actress-singer Sutton Foster is the guest artist and Hugh Bonneville ("Downton Abbey") is the narrator for an evening including carols and a reading of the Christmas story from the Book of Luke.

— "Dick Clark's New Year's Rockin' Eve with Ryan Seacrest 2019," 8 p.m. Monday, Dec. 31, ABC. The special hosted by Seacrest promises five-plus hours of performances and updates on celebrations around the world. Jenny McCarthy will be on hand to share her observations.