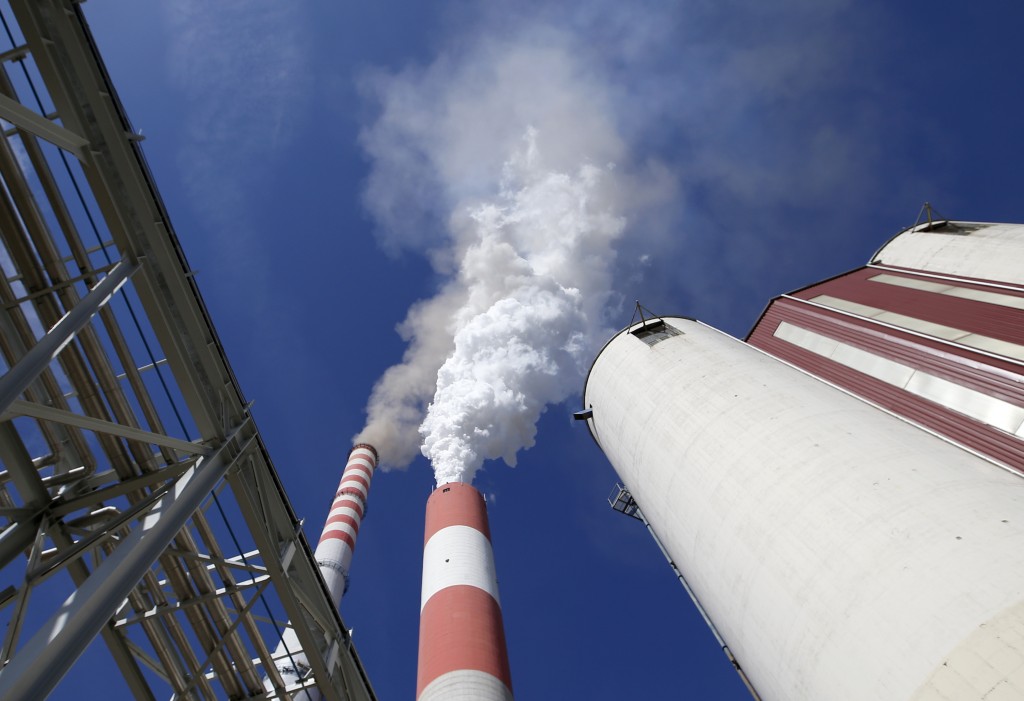 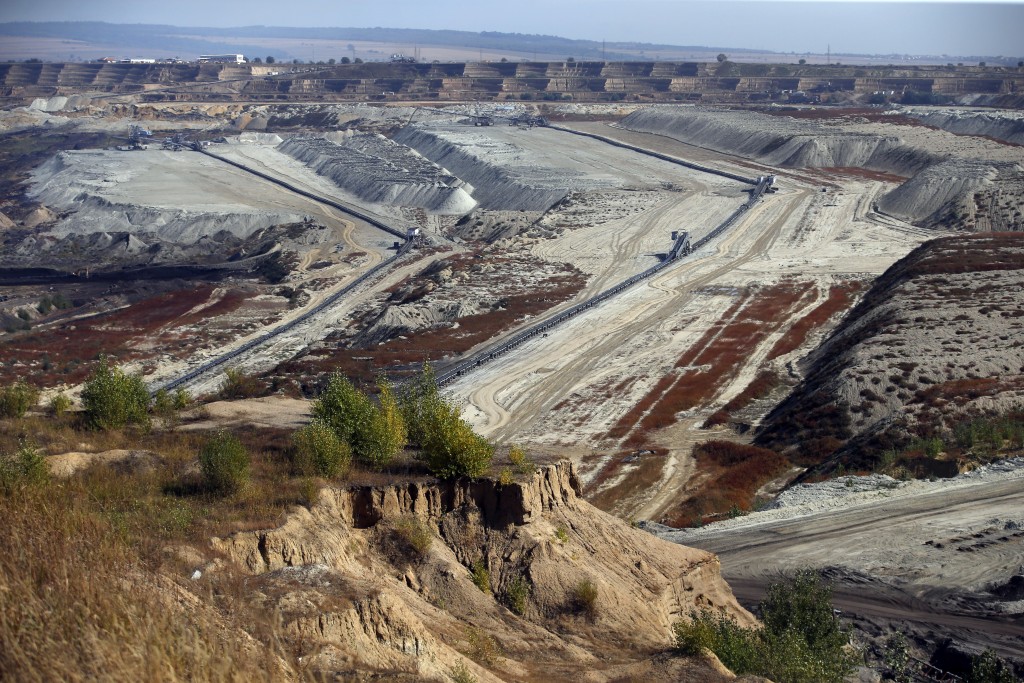 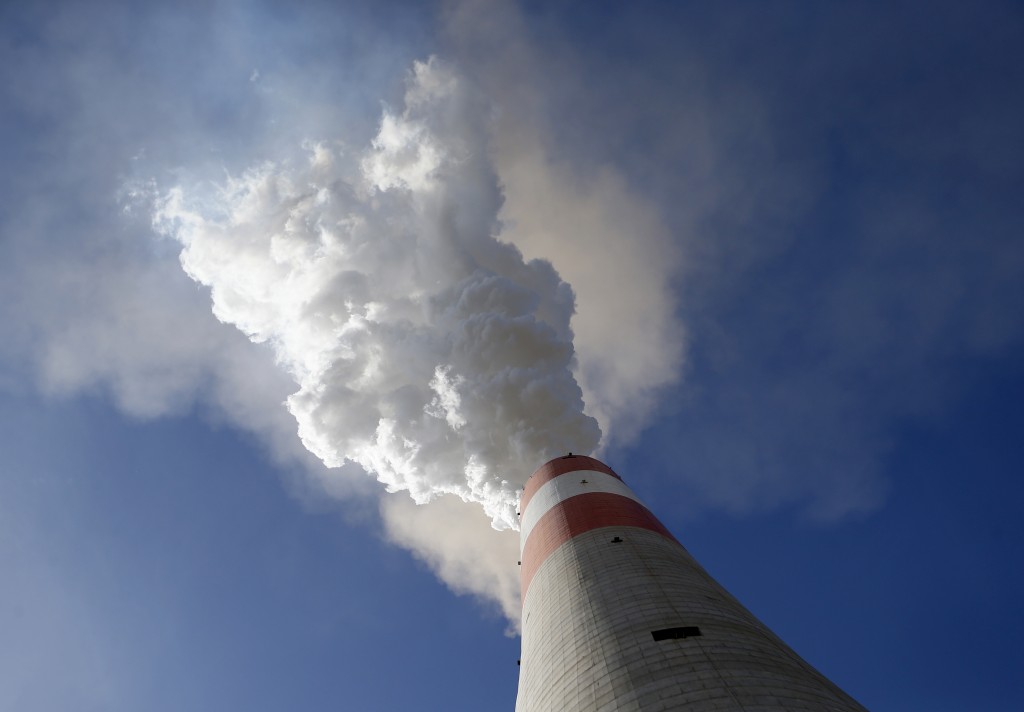 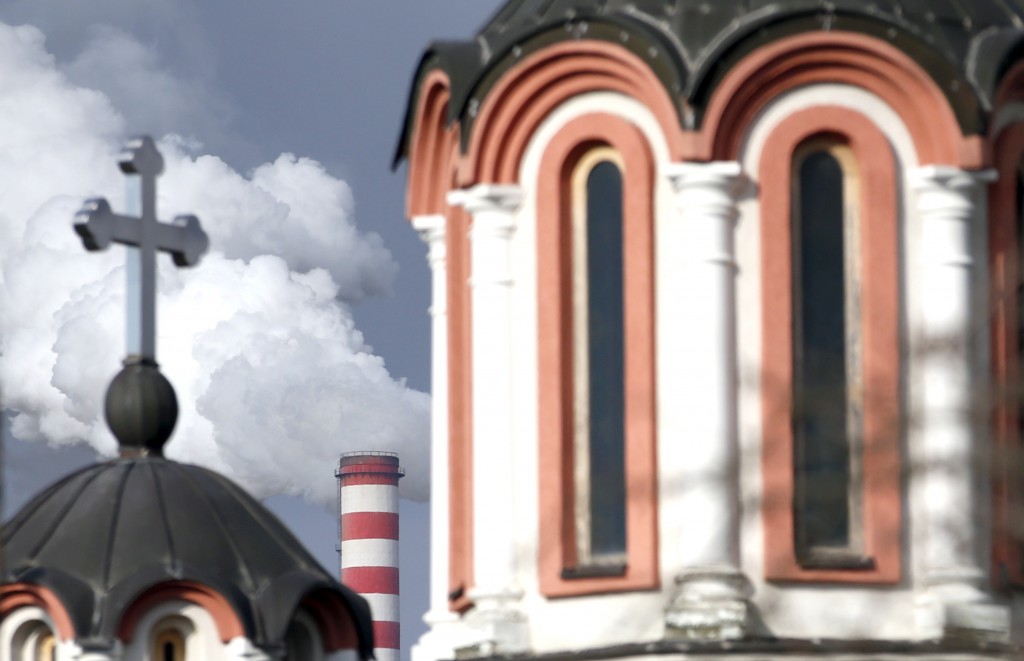 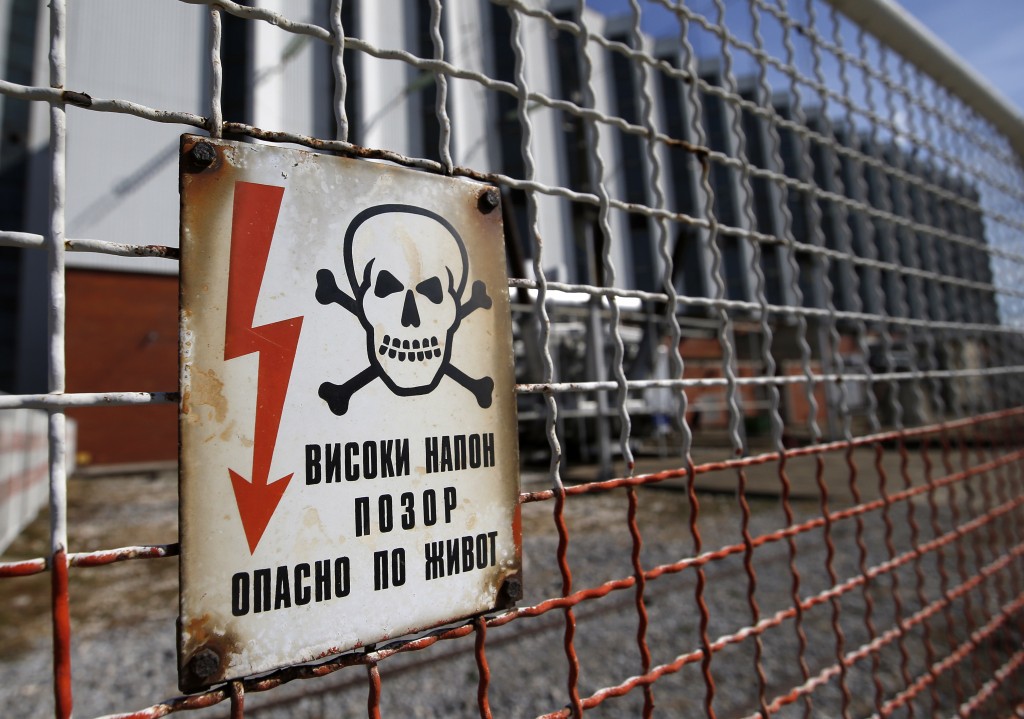 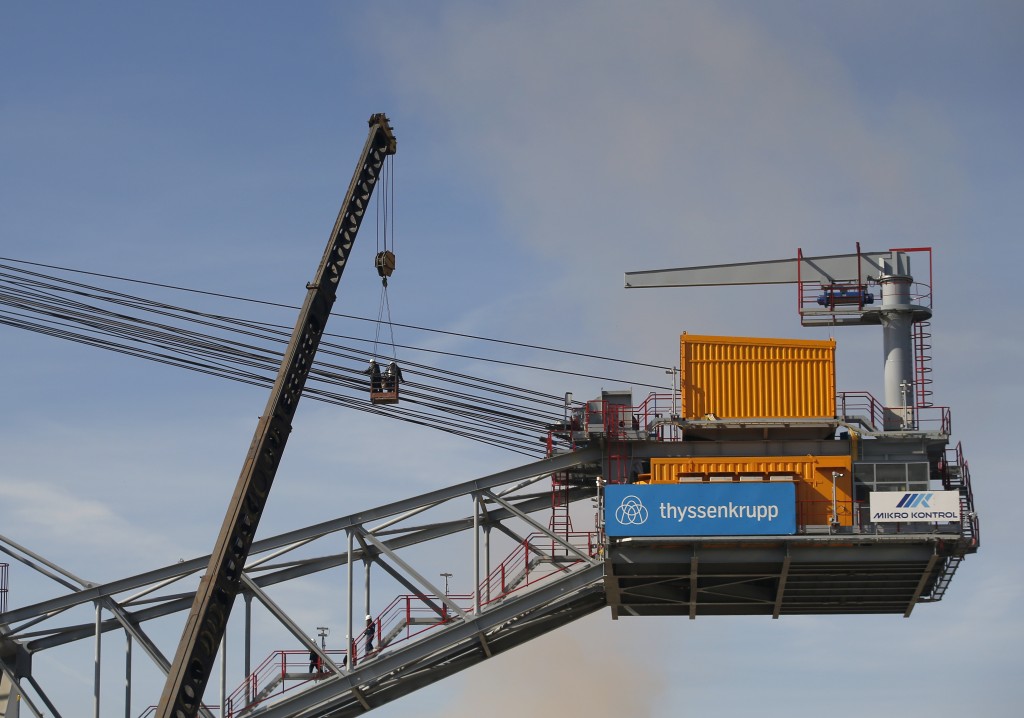 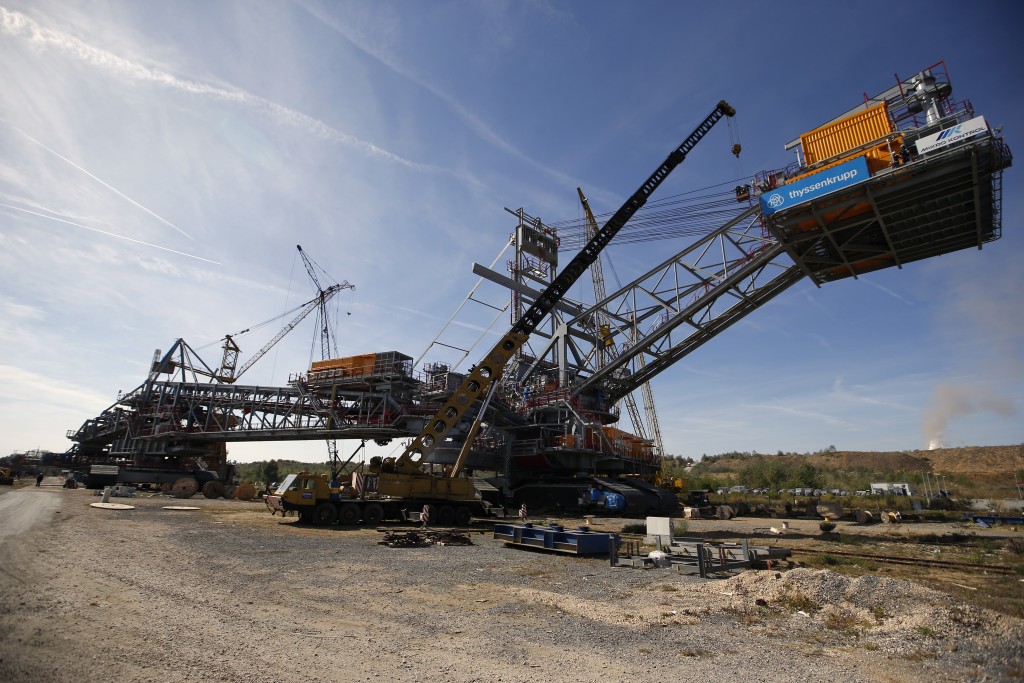 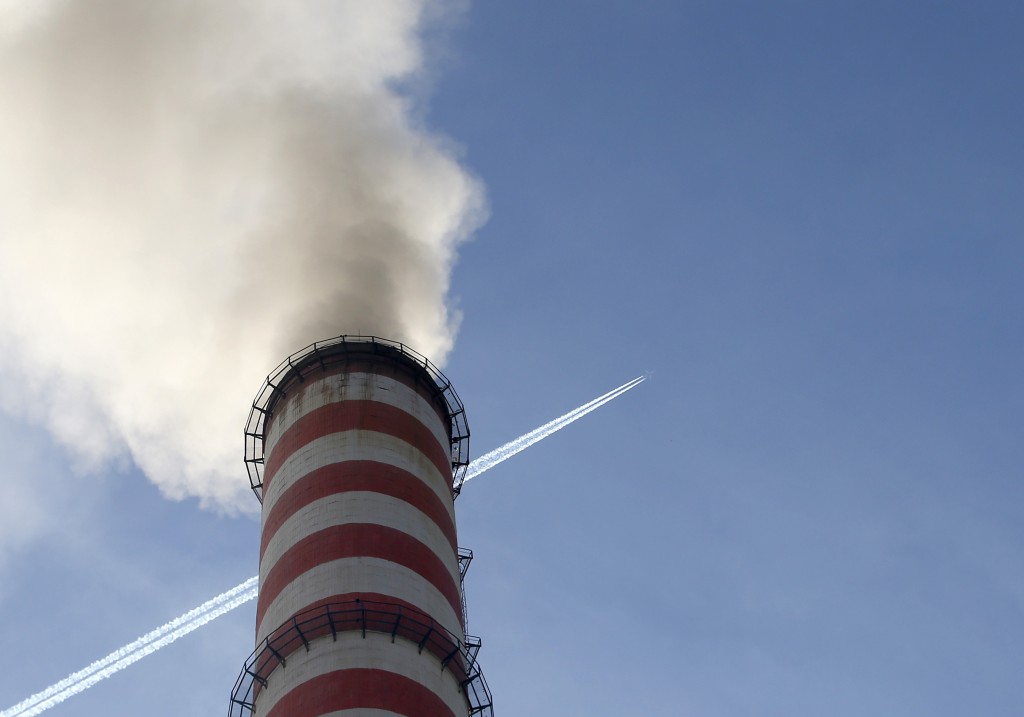 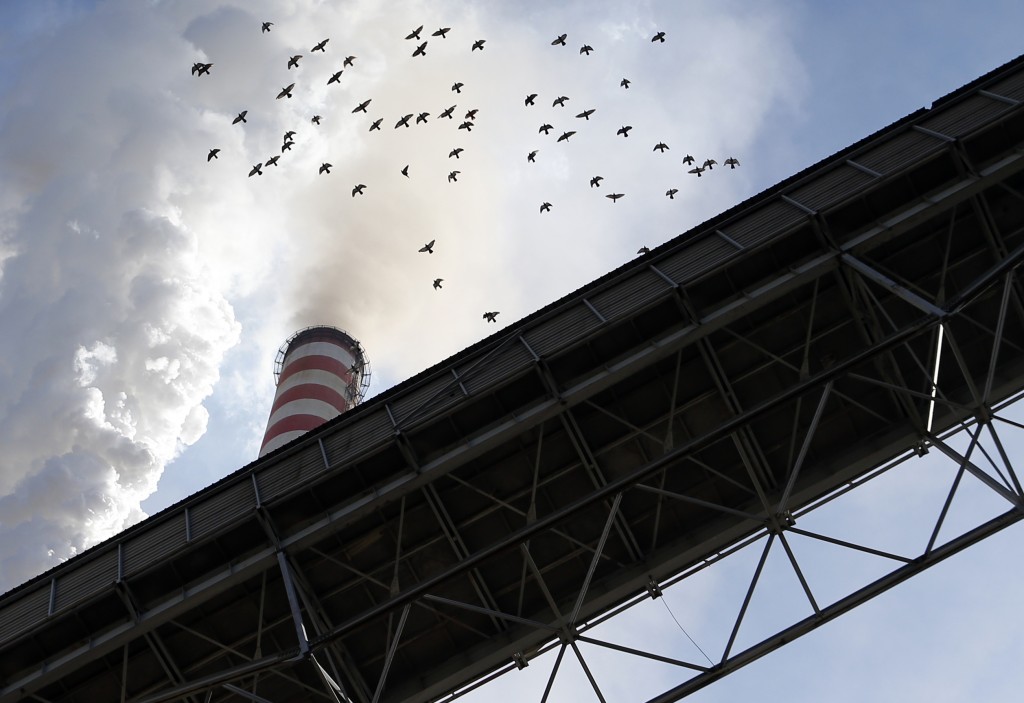 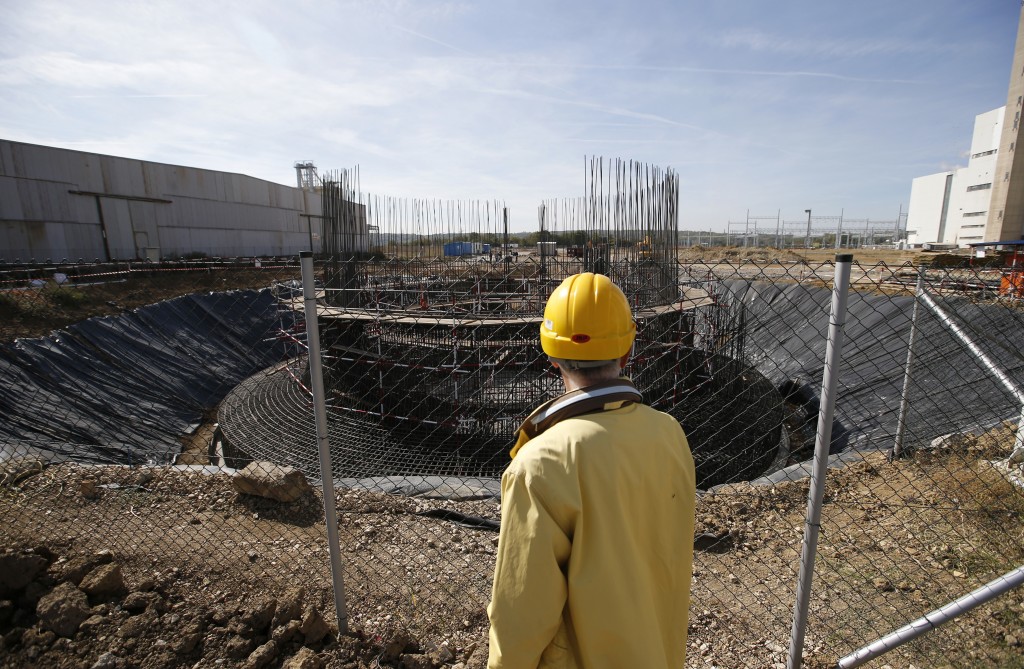 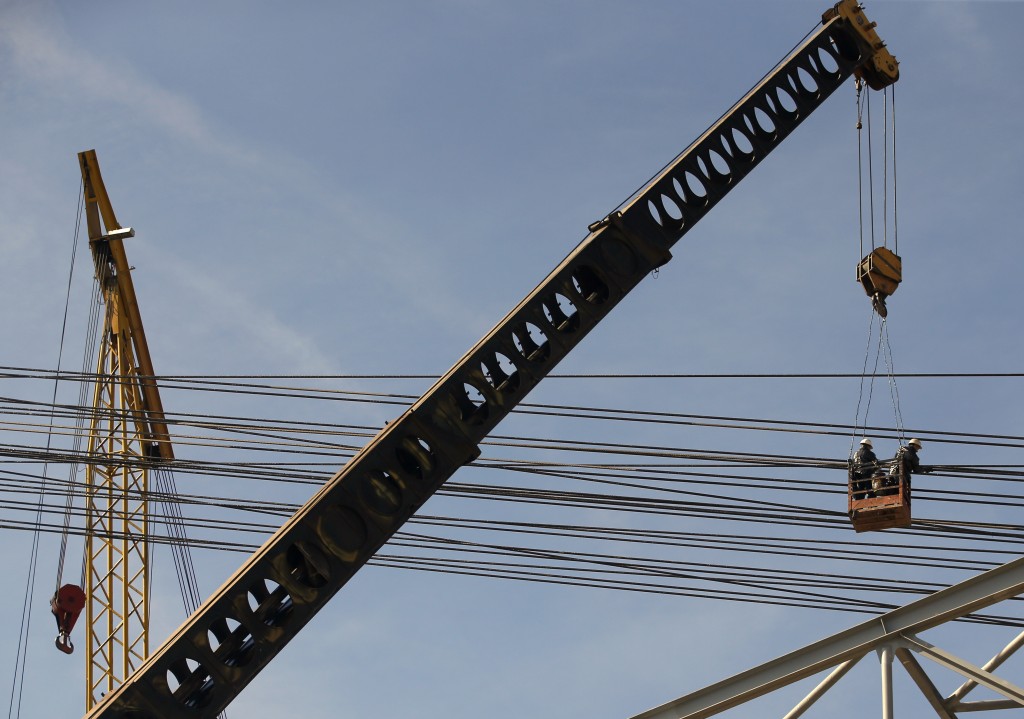 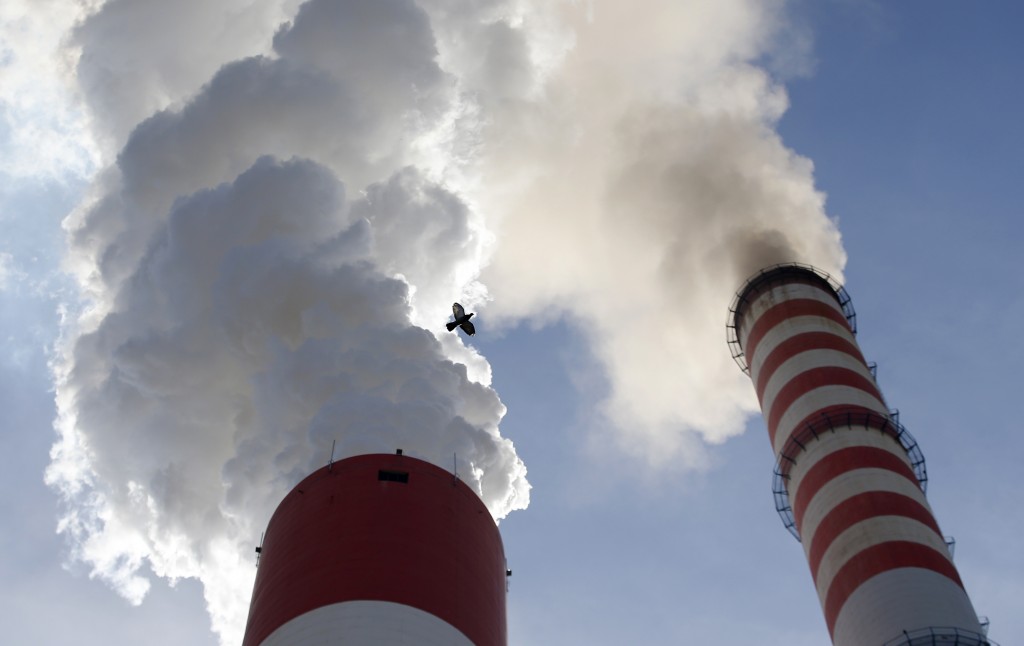 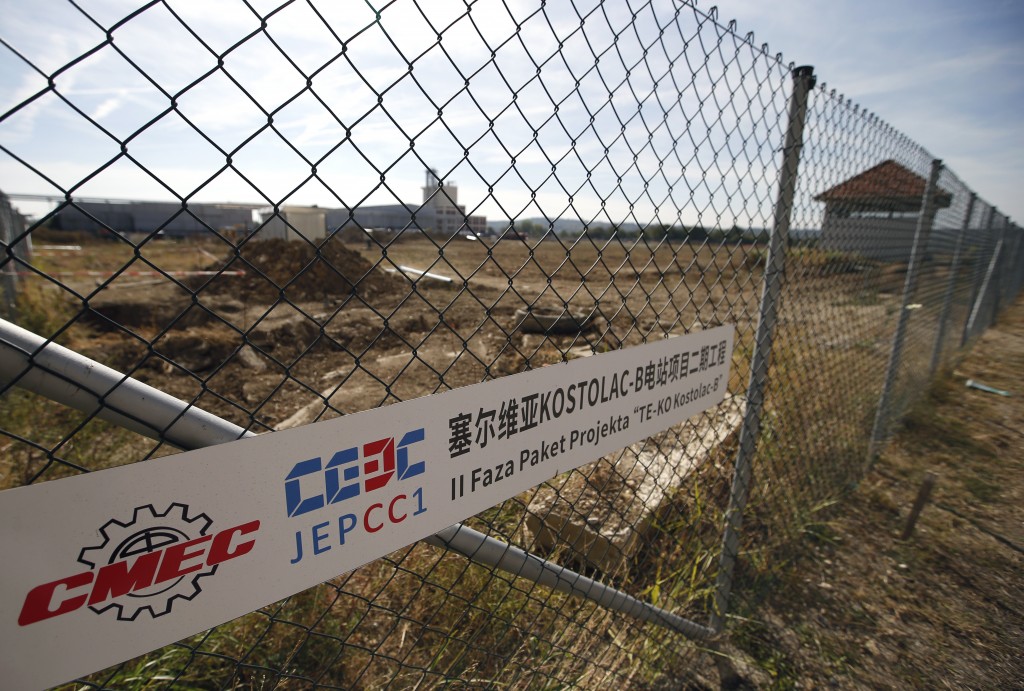 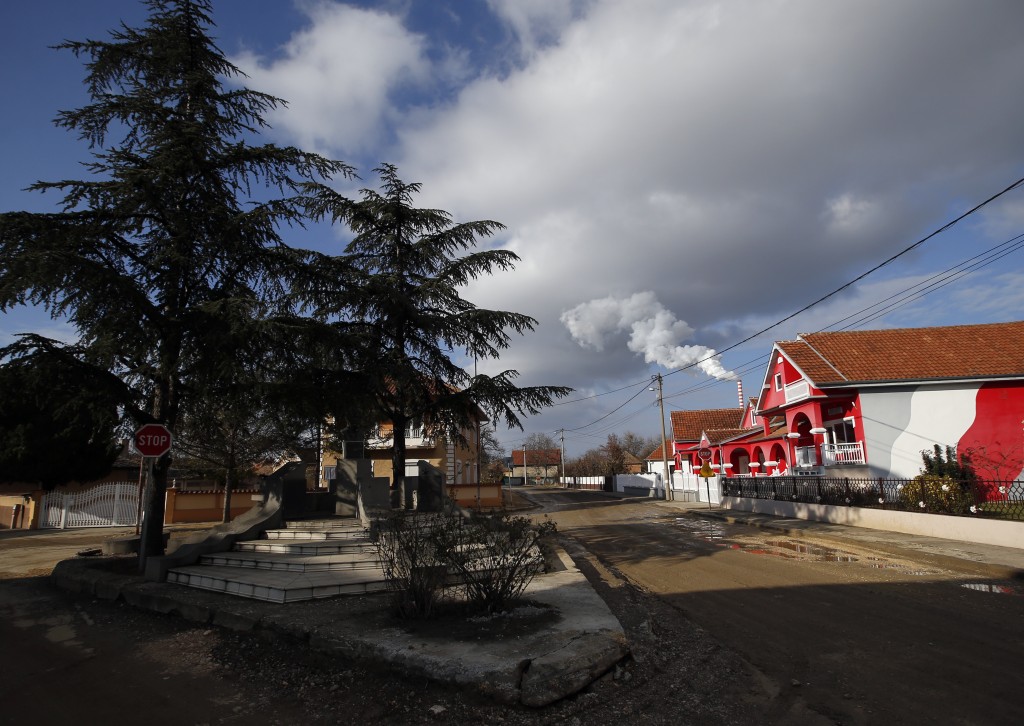 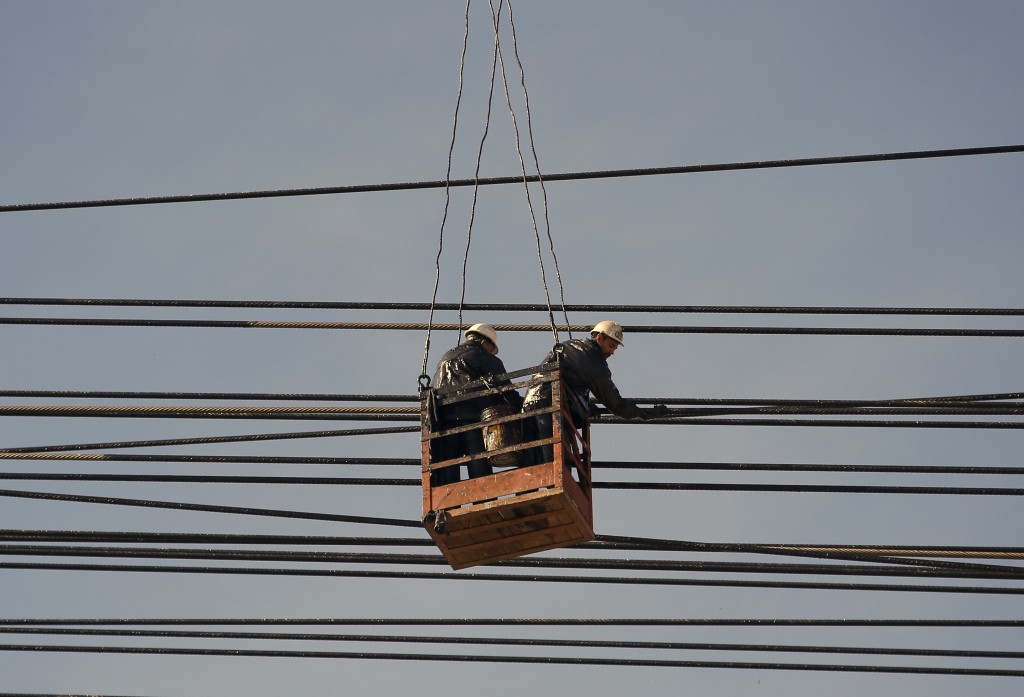 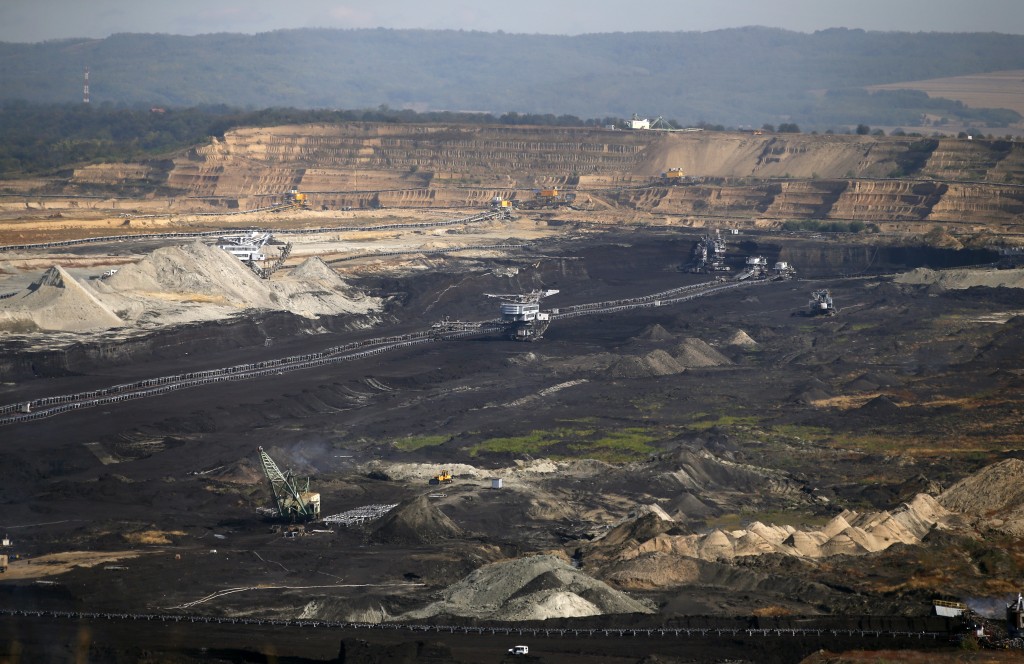 Things are to get only worse for residents living close to the Kostolac power plant complex in eastern Serbia which is currently being expanded with a $715 million loan from a Chinese state bank and constructed by one of China's largest companies.

When U.S. President Donald Trump abruptly withdrew from the Paris agreement on tackling global climate change in 2017, China was seen as the champion in the battle to cut carbon emissions and prevent a global environmental catastrophe.

Experts say that while tackling pollution at home by implementing renewable energy projects and reducing the use of coal, by far the most polluting fossil fuel, China is pursuing a different strategy abroad.

Chinese companies are the world's largest investors in overseas coal plants. They are involved in the building of about a fifth of new coal-fired energy capacity around the world, mostly in the countries along its ambitious "Belt and Road" investment program which is seen in the West as an attempt by China to globally increase its political and economic influence.

Beijing has issued guidelines on foreign investments, urging environmentally friendly practices. But a major worry is that the guidelines aren't binding and that the power stations are built mostly in developing states which have low pollution emission standards, or no set standards at all.

"The (Chinese) central government explicitly stipulated that all Belt and Road Initiative projects should be green and low-carbon projects," China's special representative for climate change affairs, Xie Zhenhua, said in Beijing. "Therefore, all projects underway introduced the most advanced technology to save resources and energy, and do its utmost to ensure emission reduction."

"China is on the right track of fulfilling its domestic commitment on reducing carbon emissions. But its plan to invest in the 'Belt and Road' countries, especially infrastructure, could have a potentially big climate impact," she said.

Experts say that the Paris agreement goals can only be met by cutting emissions of carbon dioxide and other greenhouse gases to net zero by 2050.

But the Paris deal let countries set their own emissions targets. Some are on track, others aren't. Overall, the world is heading the wrong way.

Last week, the World Meteorological Organization said globally averaged concentrations of carbon dioxide reached a new record in 2017, while the level of other heat-trapping gases such as methane and nitrous oxide also rose.

This year is expected to see another 2-percent increase in human-made emissions, as construction of coal-fired power plants, like the one in Serbia, continue while carbon-absorbing forests are felled faster than they can regrow.

Chinese construction workers wearing hard hats are building a huge chimney for the new "Kostolac B" Serbian power plant, which will be fueled by the light brown variety called lignite — considered to be among the most heavily polluting fossil fuels. It produces huge amount of ash that has to be carefully deposited on vast fields with water sprinklers to prevent the dust from being blown into the atmosphere or the nearby Danube.

Serbian state power company EPS says the new 350 megawatt unit, to be operational by 2020, will meet the highest environmental standards. More than 70 percent of Serbia's energy comes from coal while the rest is from hydro power.

"What is very important to emphasize is that we are doing this project absolutely in accordance with European standards and Serbian laws," said Zeljko Lazovic, the plant's EPS project manager.

Energy analyst Misha Brkic said Serbia's government "is making a crucial mistake" by insisting on the use of coal as fuel for the production of electricity instead of focusing on renewable energy.

"The chosen (Chinese) partner does have money and offers technology, but we as a country that wants to build power plants or renew and modernize the existing ones, we don't have enough experience and knowledge and sometimes also not enough sense for European standards."

China Machinery Engineering Corporation, which is expanding the plant, has refused to comment despite repeated requests.

Residents living near the Kostolac plant say that most of the pollution comes from the lignite ash field and the open-pit mine that will expand even further when the new plant starts production.

"When we wash our laundry, we leave it to dry and then in three days you see how white laundry becomes black laundry," said Dejan Grujic, a local resident. "When winds are strong, it is a catastrophe."

Dake Kang and Liu Zheng contributed to this story from Beijing.