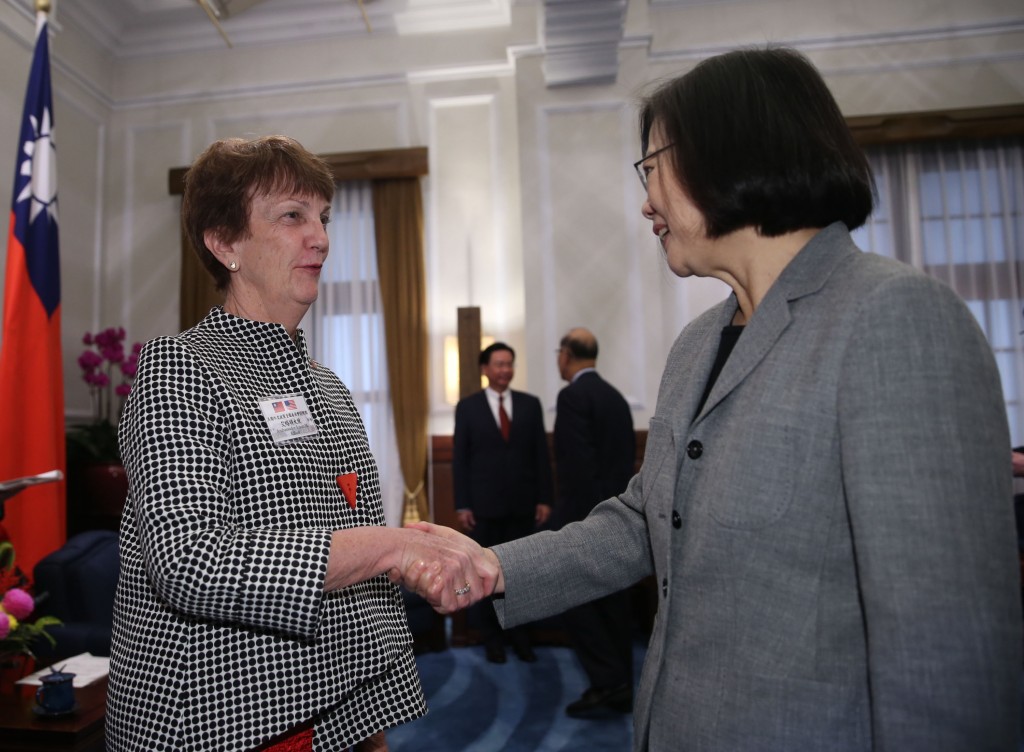 Tsai said that her administration is open to city and county level exchanges with China, and hopes such exchanges are apolitical.

The comments were made during a reception at the Presidential Office in Taipei, where Tsai met a U.S. delegation including four former senior diplomats; Susan Elliott, Raymond Burghardt, Susan Thornton, and Daniel Russel.

In a speech to the delegation, Tsai said her Democratic Progressive Party’s (DPP) poor performance in the local elections on Nov. 24 was in part due to public dissatisfaction with her administration's domestic policies and reform agenda. She added that the DPP is conducting a deep review, and hopes to gain more public support in the future.

Tsai said the election was marred and influenced by widespread false information spread via the internet, especially by external forces, and that she hopes to tackle this problem with other democratic countries in the future.

Tsai said the government needs to review its domestic policies, and stressed that the election outcome was not driven by cross strait policy issues.

Taiwan’s China policy will not change in the aftermath of the local election, emphasized Tsai.

Tsai described Taiwan’s policy towards city and county level exchanges with China as “positive and open” and said she hopes for no political premise for this sort of exchange.

Democracy is Taiwan’s biggest asset and difference to China, and Taiwan will continue to accept the values of freedom and democracy, said Tsai.

Tsai ended by saying that the U.S. is Taiwan’s most important strategic and economic partner, and expressed her hope to expand bilateral ties next year, which will be the 40th anniversary of the U.S.’s Taiwan Relations Act. 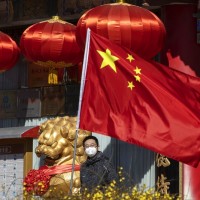