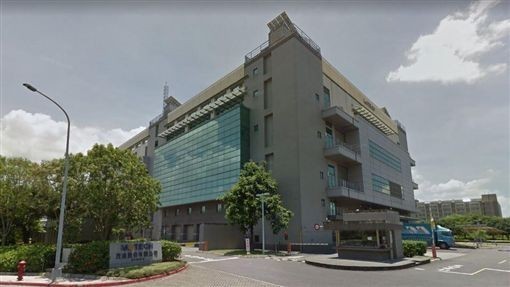 TAIPEI (Taiwan News) - Taiwanese solar photovoltaic cell manufacturer Motech's Taoyuan plant reportedly proposed a closure plan to the local labor department on Thursday, with a total of 588 workers to lose their jobs prior to the Lunar New Year holidays.

The Taoyuan labor department indicated that the 588 workers are all Taiwanese, and most have served in the three-year-old plant for two to three years. Their roles include machine operators and engineers.

In a layoff plan tendered to Taoyuan's labor department, the company said the closure of its plant in the city will take effect beginning January 28, 2019.

The solar cell manufacturer giant promised that the layoffs at the Taoyuan plant will comply with the labor law.

At the time of publication, the company spokesperson has yet to respond to a Taiwan News reporter's questions regarding whether it's a permanent or temporarily closure plan .

Earlier this year, the company also temporarily halted production at its solar wafer factory in the Southern Taiwan Science Park. 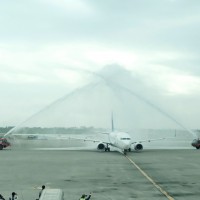 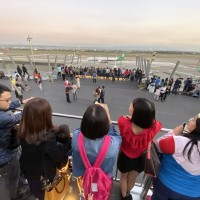