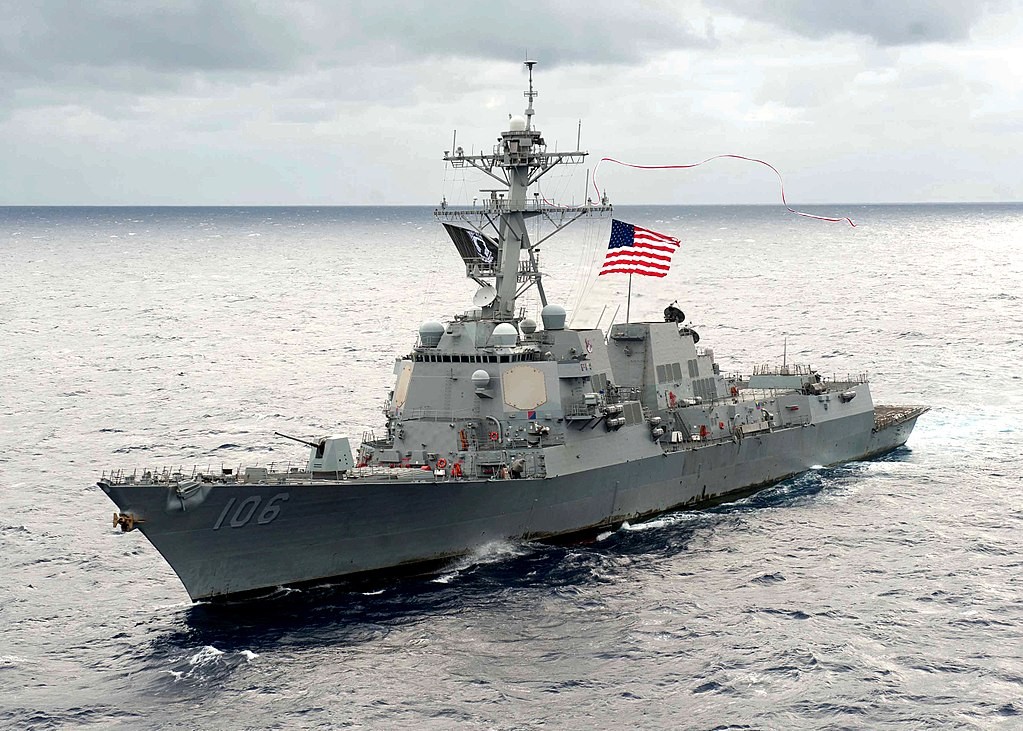 TAIPEI (Taiwan News) - Taiwan's Ministry of National Defense (MND) has confirmed that, on Wednesday (Nov. 28), two US military vessels proceeded southward from the island country's northeastern waters and passed through the Taiwan Strait, and the passage was later confirmed by the Pentagon.

The MND released a statement late Wednesday evening, four days after the nine-in-one local elections, that a US combat ship and a support ship had entered the country's northeastern waters in the early morning, sailed through, and and then departed the Strait in the evening on a routine passage, with the Taiwan Strait remaining defined as international waters.

The ministry said it has a full knowledge of the event.

It is also the third time this year that US military vessels have passed through the Strait, according to local media reports. On July 7, the destroyers USS Mustin (DDG 89) and USS Benfold (DDG 65) entered the 180-km wide Strait between China and the main island of Taiwan. Beijing lobbied a protest immediately after the first passage.