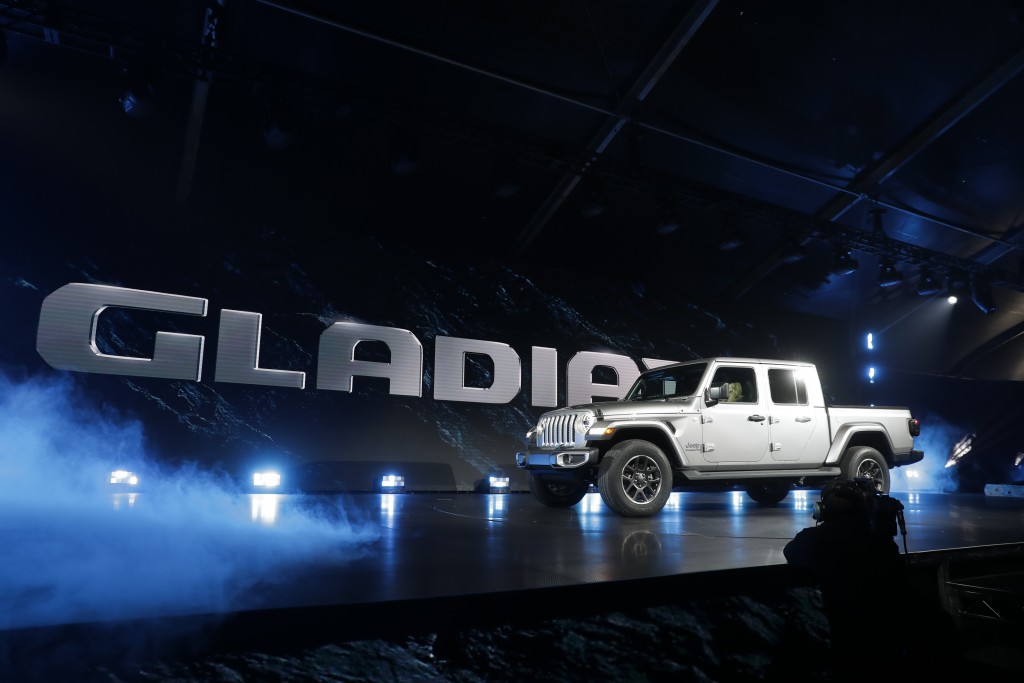 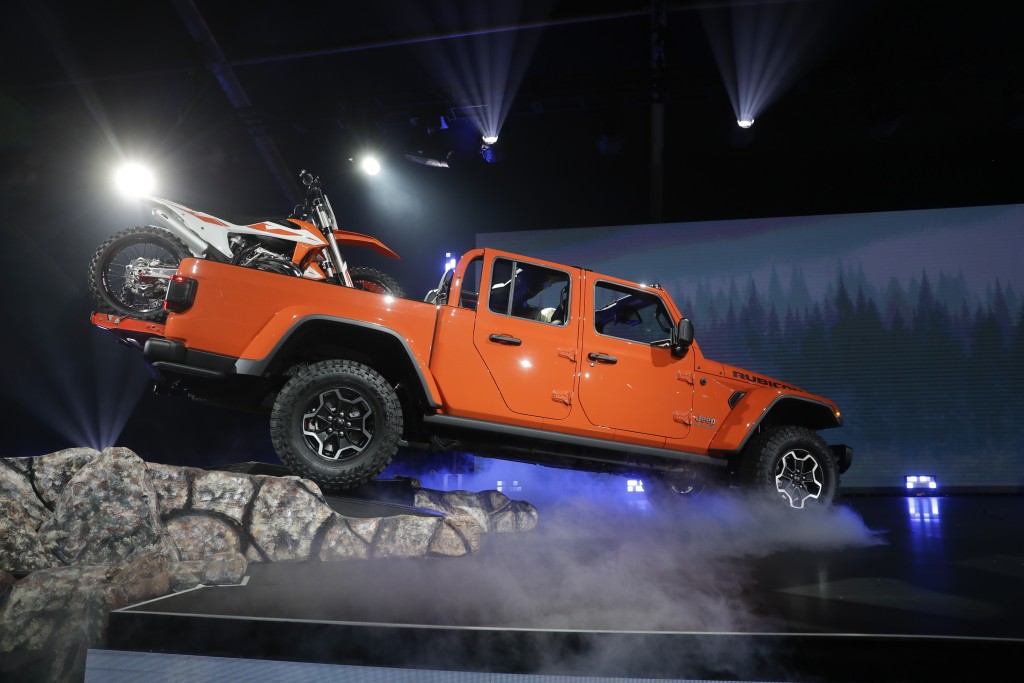 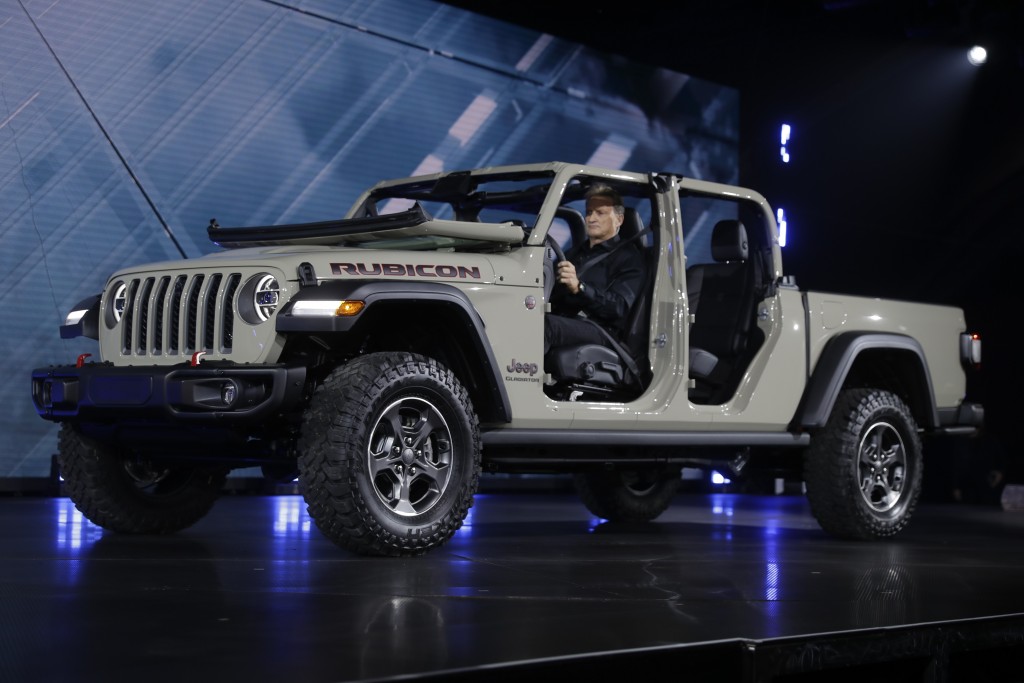 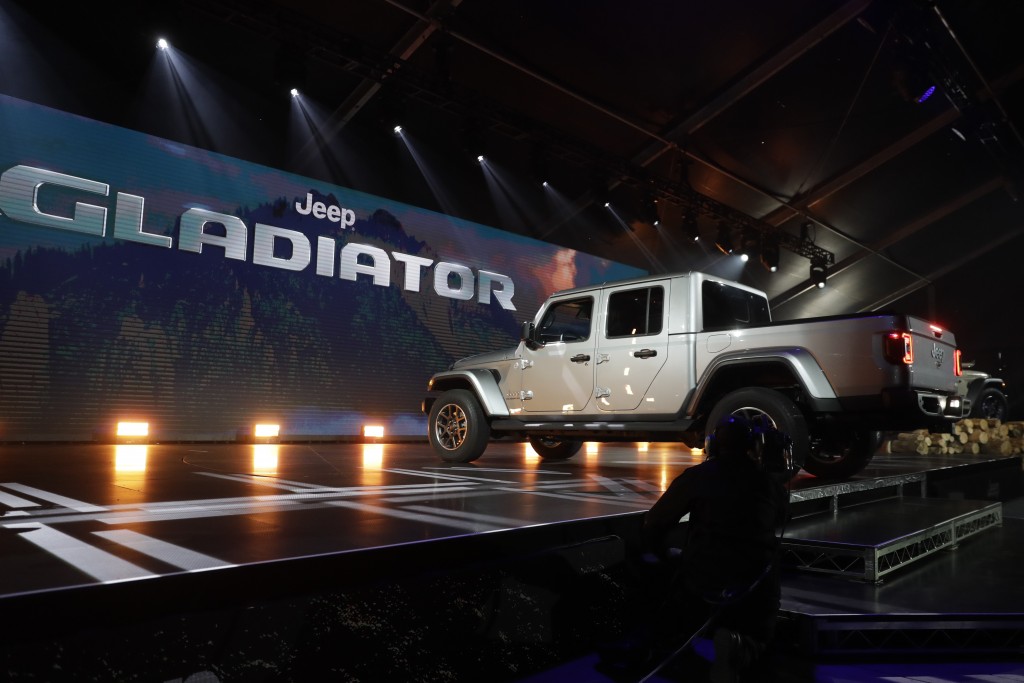 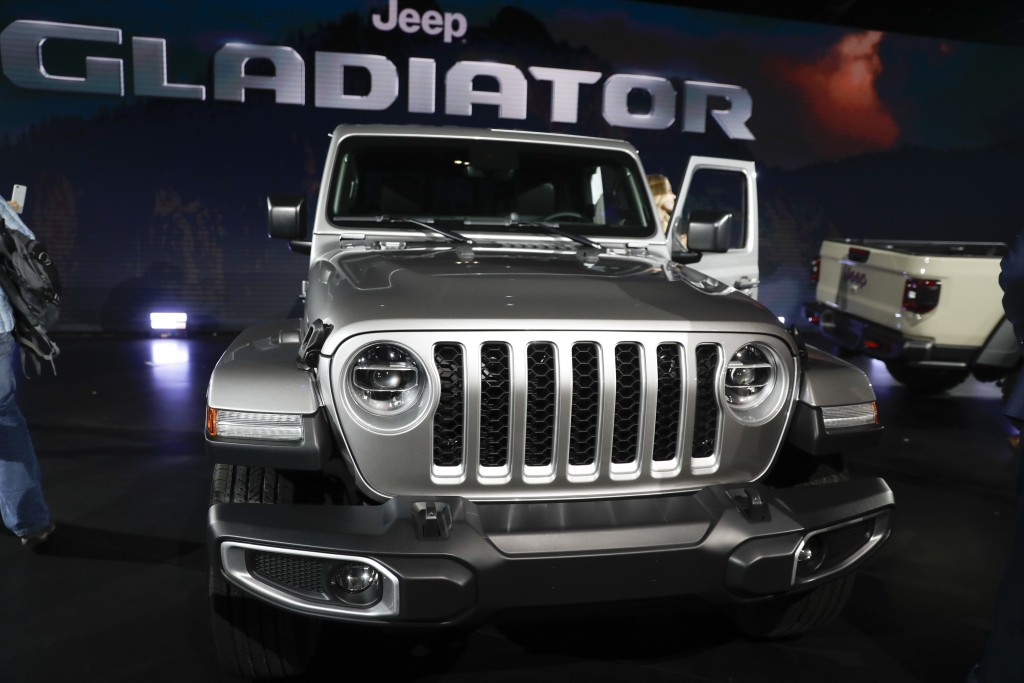 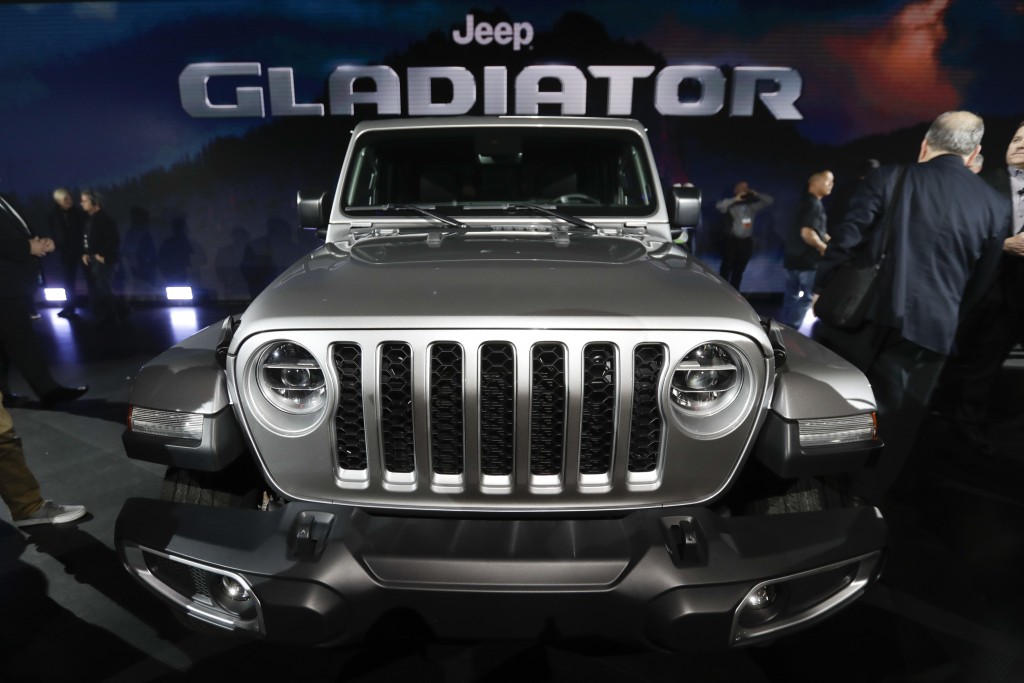 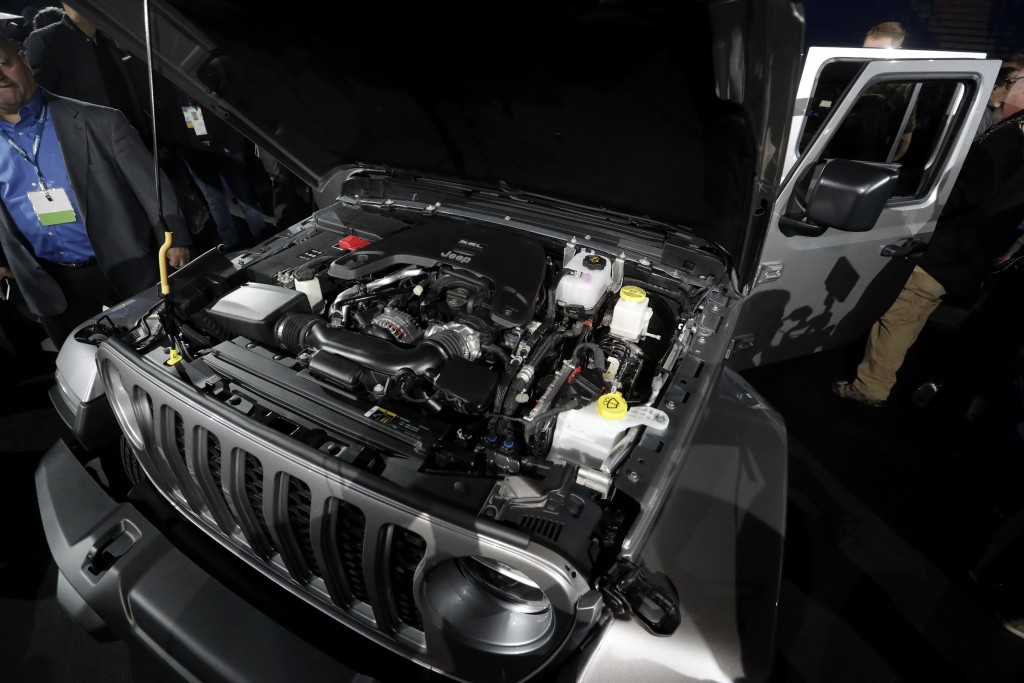 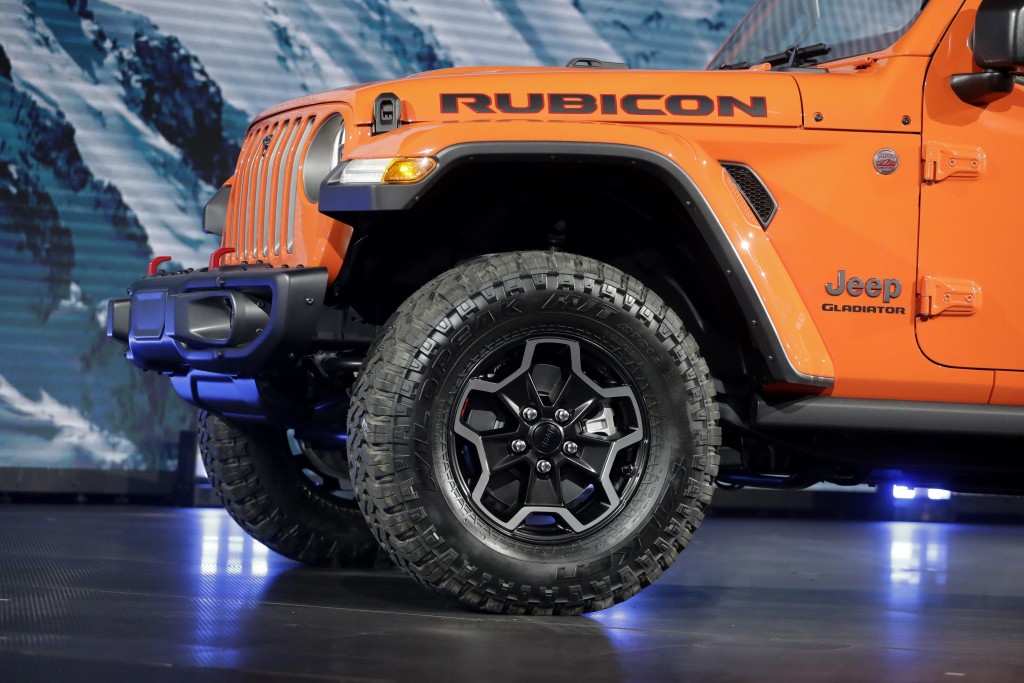 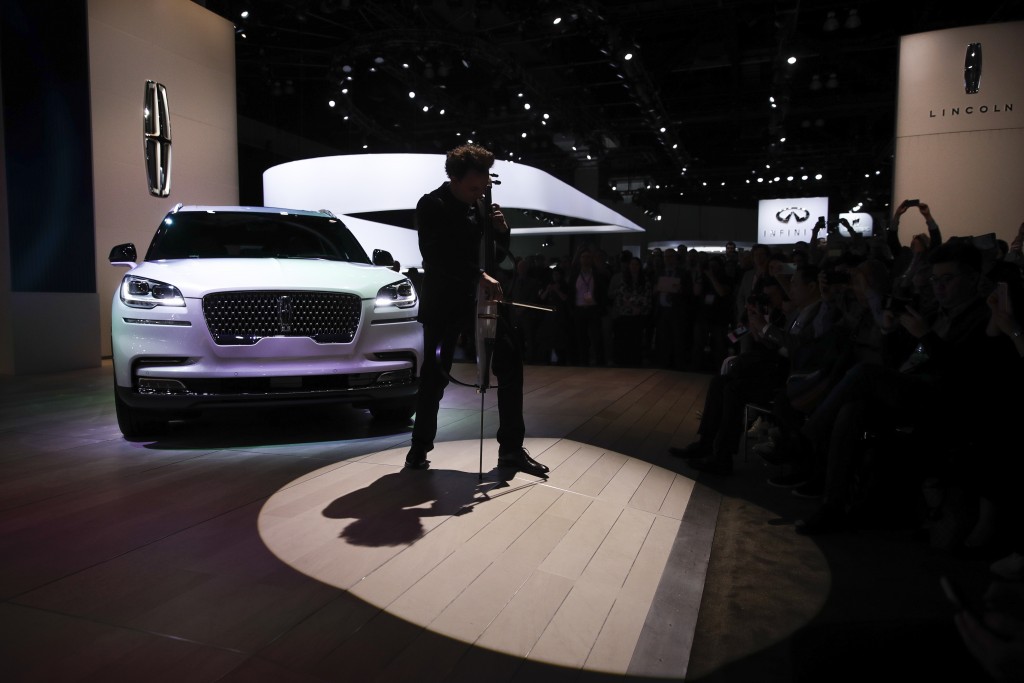 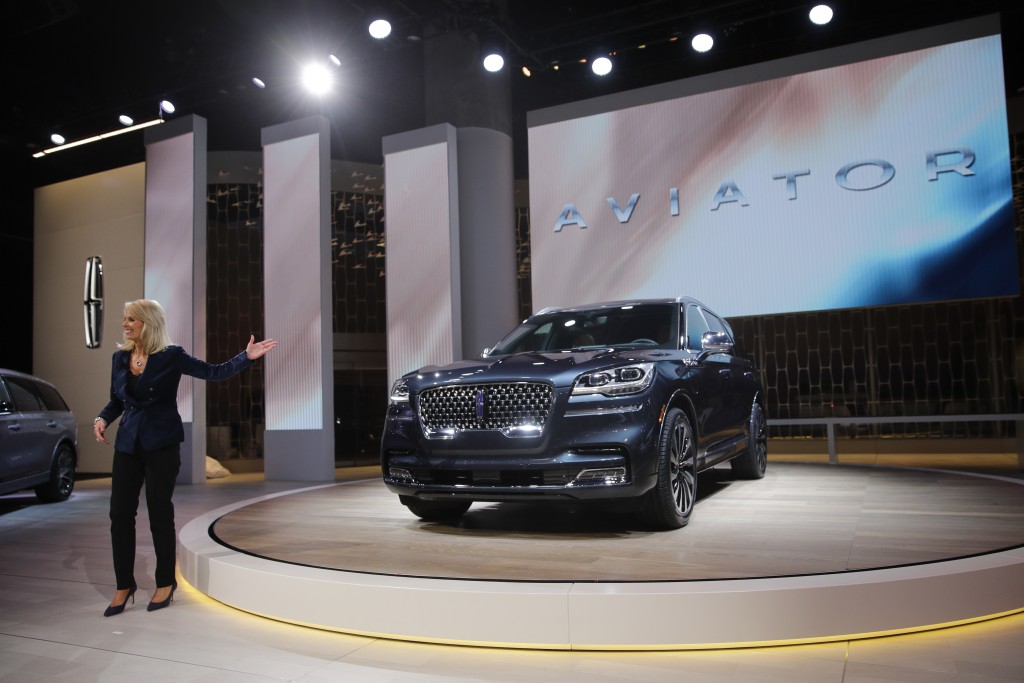 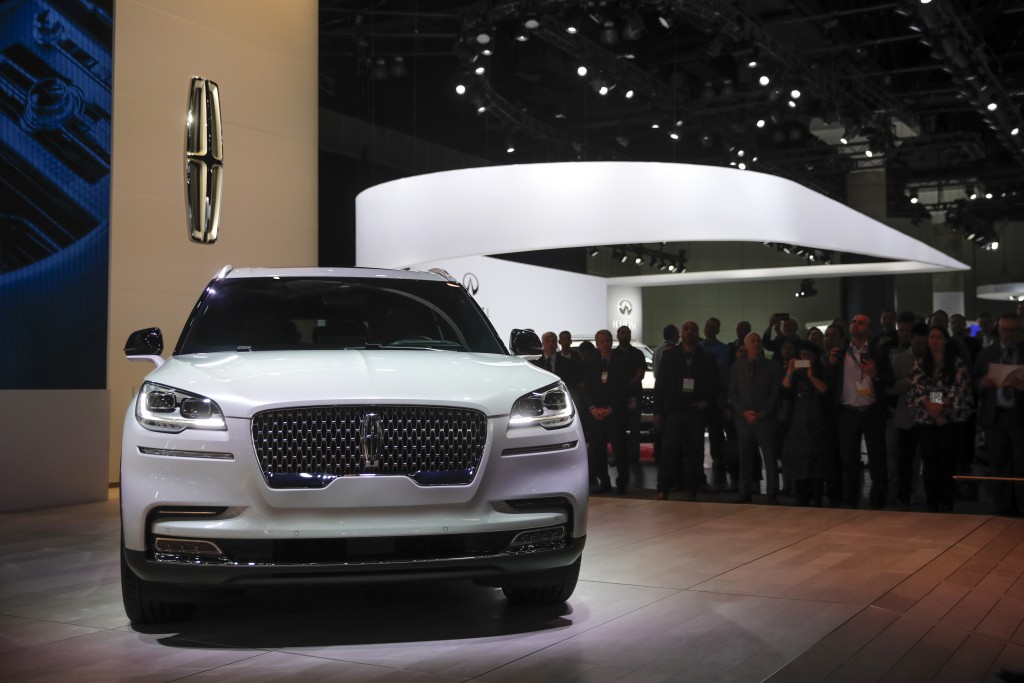 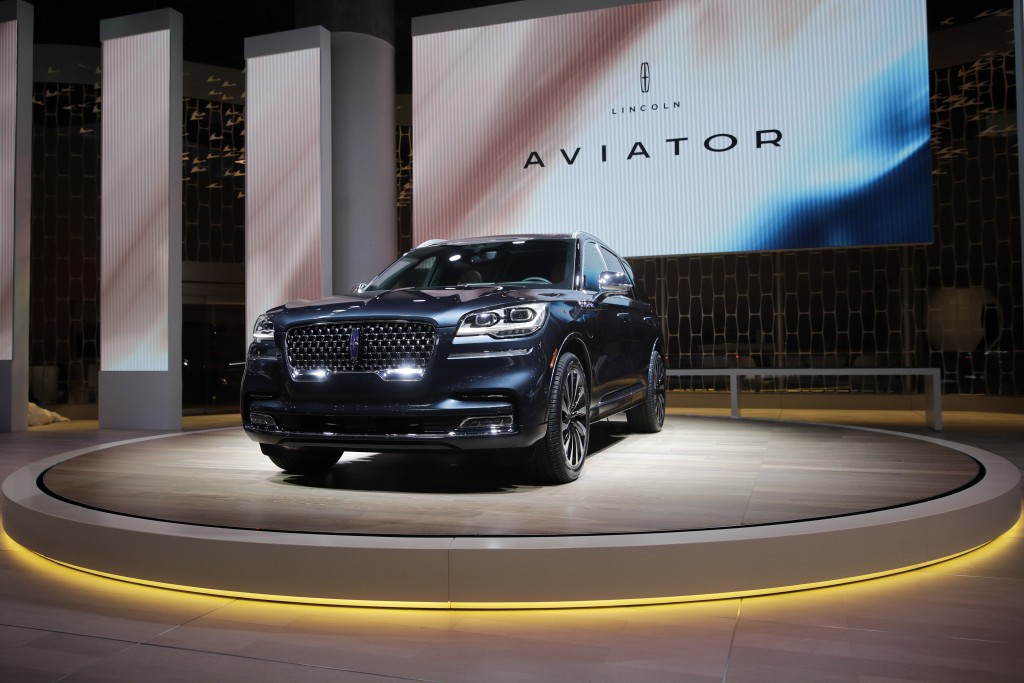 As buyers flock to SUVs and pickup trucks instead of sedans, automakers are revealing their latest offerings for the growing market at the Los Angeles Auto Show.

Companies that have specialized in making smaller SUVs are now making roomier models and competing on technology features that enhance safety and pleasure.

Some of the latest models will be keeping virtual eyes on drivers to look for signs of drowsiness and ensure that little ones or pets aren't accidentally left inside the car, and others will be scanning the road ahead of the driver to adjust suspension if the driver's about to hit a pothole.

Jeep, which hasn't made a pickup truck in over a quarter-century, is getting back into the growing midsize pickup segment with the Gladiator, a truck based on the iconic Wrangler. The pickup, unveiled Wednesday at the L.A. Auto Show, has two rows of seats, and a 5-foot-long bed that can carry 4-by-8 sheets of drywall or two full-size motocross bikes with the tailgate down. It's equipped to go off-road and can tow 7,650 pounds with Fiat Chrysler's venerable 285-horsepower 3.6-liter V6 engine. A 3-liter diesel engine is coming later. The Gladiator goes on sale in April. The price wasn't announced.

Like a middle child out to prove he's different, Honda's latest SUV is larger than the popular, compact CR-V and smaller than the three-row Pilot. Honda is calling it the most rugged of its light trucks, highlighting its ability to go off-road in harsh conditions including sand, snow and ice while still being comfortable for daily driving.

The Passport has a V6 engine with 280-horsepower and can tow up to 5,000 pounds in all-wheel drive mode.

Honda did not disclose the gas mileage or the price.

If you're starting to get sleepy behind the wheel, the new Mazda 3 will let you know. The advanced driver monitoring system uses infrared cameras and LED to monitor the driver's eyelids and angle of the mouth and face to catch signs of fatigue or inattentiveness, and will sound an alert if it senses the situation has become dangerous.

Its new design reduces blind spots in the driver's field of vision.

There also will be a new knee air bag for the driver's seat, which aims to reduce injuries to the legs and chest.

Mazda is expecting improved fuel economy with the addition of i-ACTIV AWD, but mileage was not yet released. The price will be announced in early 2019 when it will go on sale in North America.

Lincoln's latest midsize luxury SUV will "kneel" to greet you, lowering its frame as the driver approaches to make it easier to climb inside or load cargo. It allows a driver to use a smartphone as a key, which can save driver preferences such as mirror, seat and steering column positions.

The three-row SUV offers a choice of gas or hybrid electric powertrain. The gas engine delivers 400 horsepower and the hybrid engine with the grand touring option offers 450 horsepower.

Inspired by flight, the car can detect potholes or uneven pavement ahead and adjust the suspension for a smoother ride.

Price and gas mileage were not released.

The new Kia Soul compact crossovers keep the Kia's signature boxy look, and are available with a gas-powered or a fully electric engine. The Soul EV is powered with a 64 kWh battery with DC fast-charging equipment.

The electric vehicle's range is still being determined through battery tests and results are expected in early 2019. A smart regenerative braking system with four different levels allows drivers to choose whether to optimize smoothness or efficiency.

The three-row, eight-passenger mid-size SUV is designed for family road trips. An optional rear occupant alert system is designed to ensure drivers don't forget children or pets in the back of the car by monitoring back seat movement after the driver exits and beeping the horn and sending an alert to the driver's smartphone.

It has roomy second and third rows and roof vents that provide a stream of air to passengers in the back row. A wireless charging pad is available to minimize cord clutter, and there are seven USB outlets.