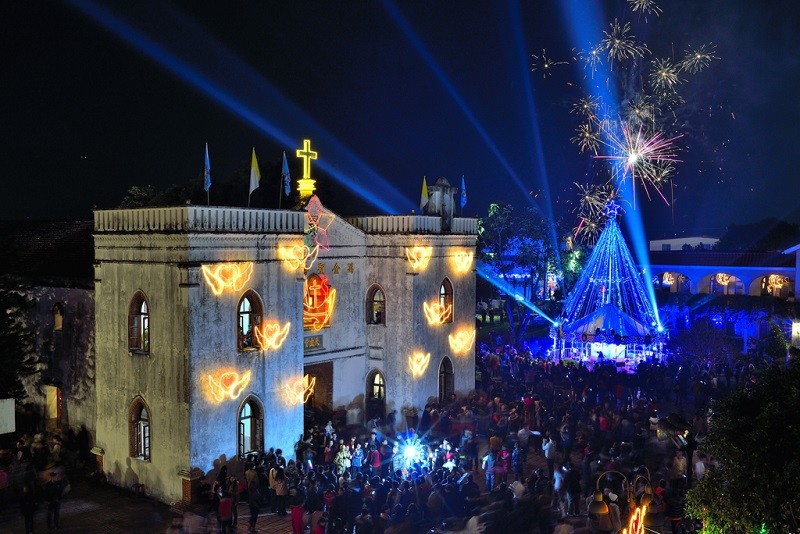 TAIPEI (Taiwan News) – The Wanchin Basilica of the Immaculate Conception, the oldest Catholic Church structure located in Taiwan’s southernmost county of Pingtung, has become a tourist hotspot, especially in December during which a series of religious activities are held.

(Video produced by Pingtung County Government and taken from YouTube)

The church, located in the Wanchin village of Wanluan Township, is famous for its Spanish fortress-castle style of architecture. The old bell on the right-hand side tower is said to come from Spain.

According to an introduction on the church’s website, the church was first built by Fr. Fernando Sainz in 1863, and on December 8, 1870, the church was finally inaugurated and placed under the patronage of the Immaculate Conception of the Blessed Virgin Mary.

Restorations were made on the church in the 50's and the 60's by different missionaries who worked at Wanchin.

On December 9, 1984, Pope John Paul II bestowed on the Wanchin church, the title of Basilica. It is the first church in Taiwan to be given this singular privilege. According to the tradition of the Catholic Church, the term "Basilica" is an honorary title given to a church for its religious, historic and artistic significance in the locality. In recognition of the historical value, the Ministry of Interior declared this church a national monument in the same year.

The church is reportedly very friendly to tourists.

For more information about the church, please refer to the church’s official website. 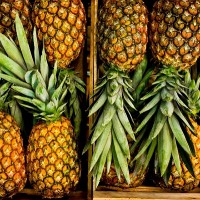 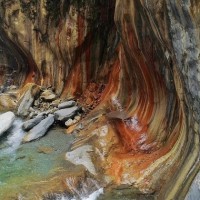 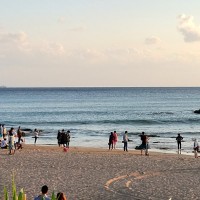