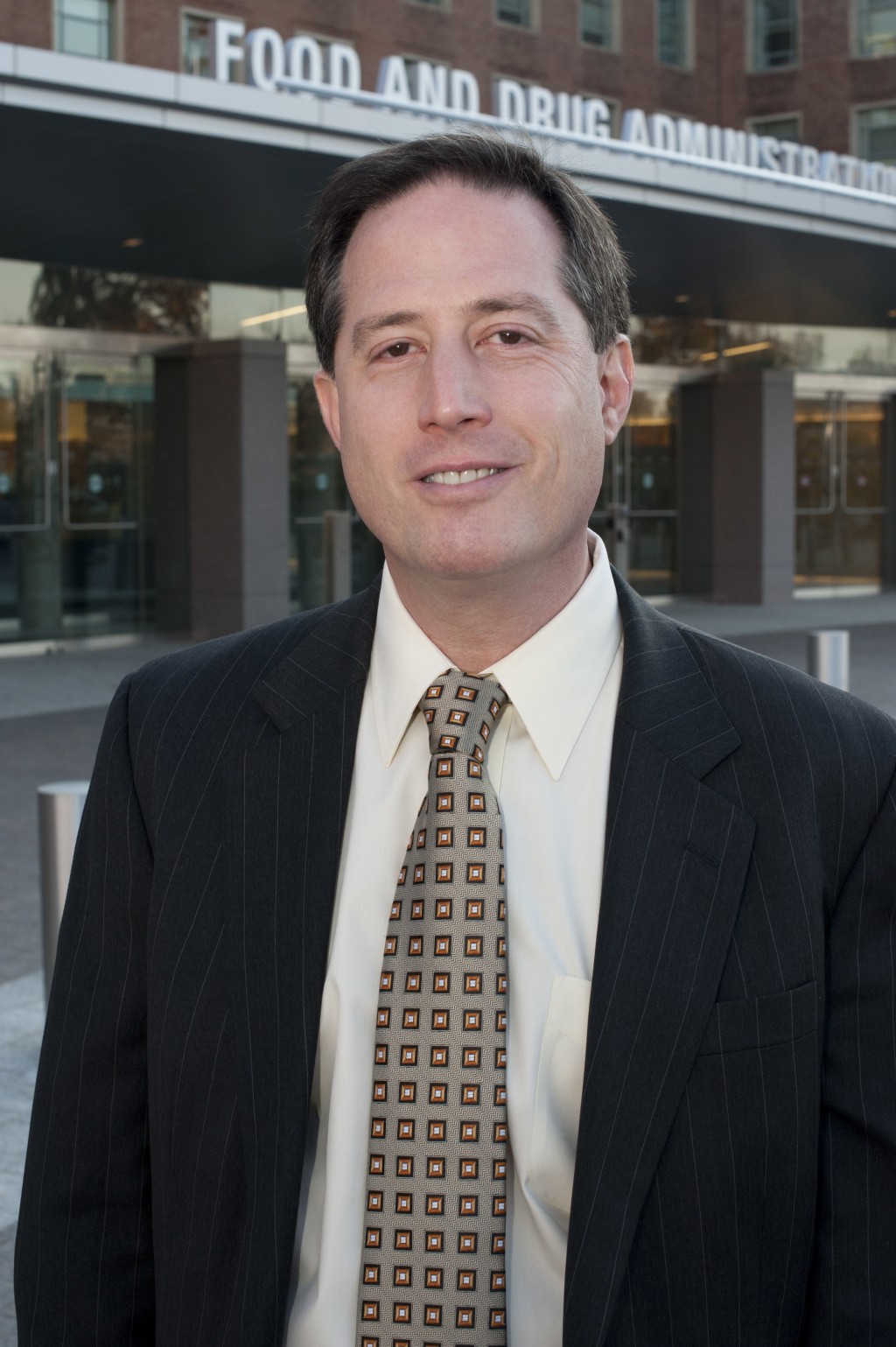 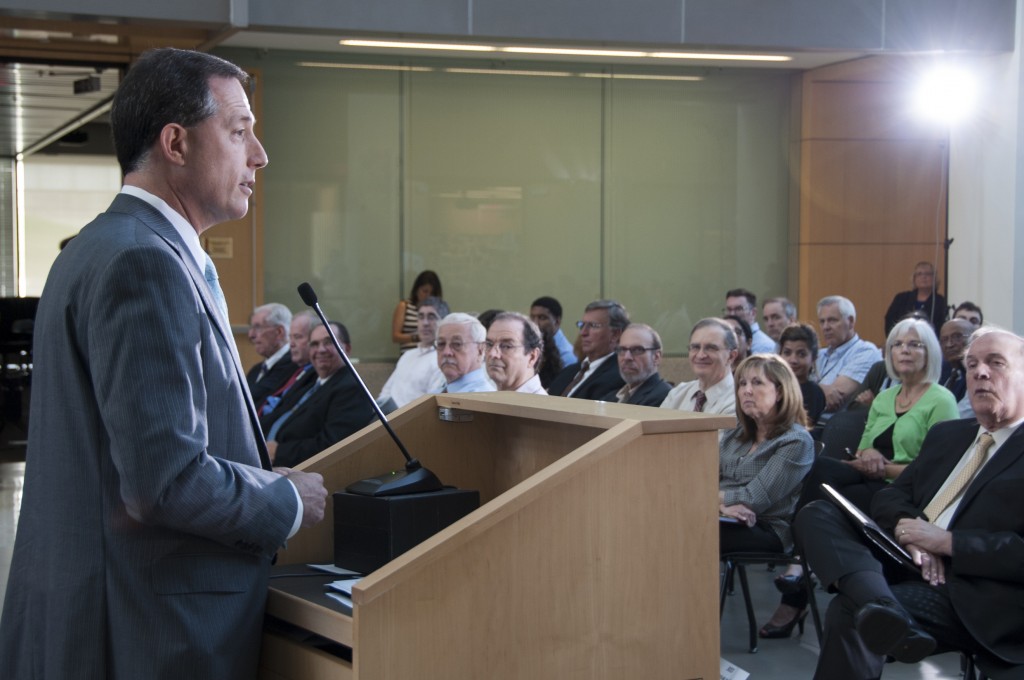 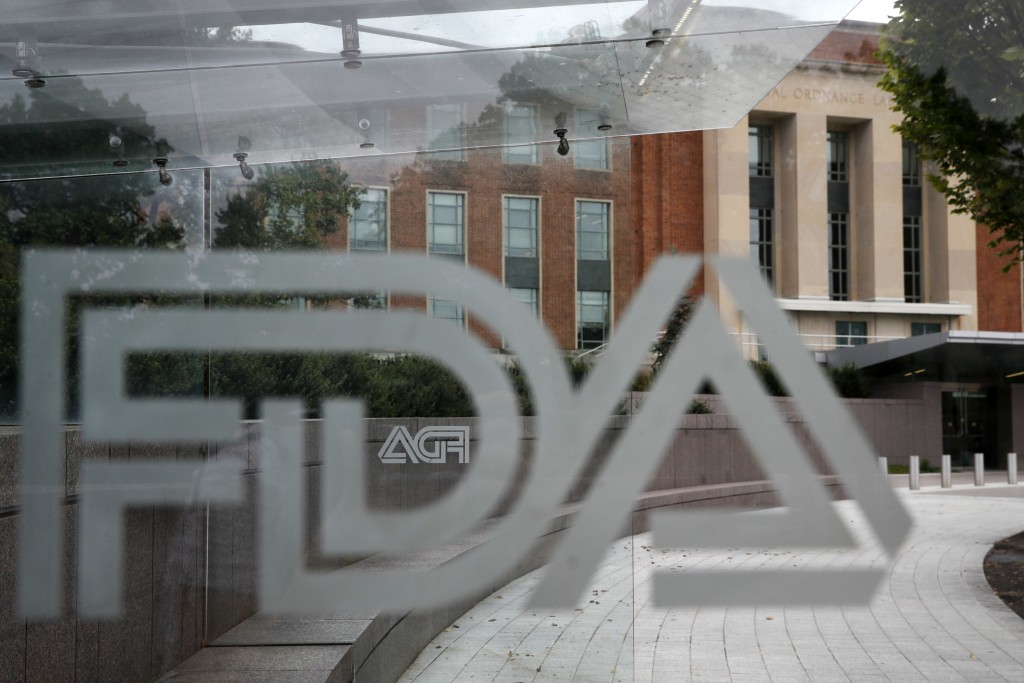 "We don't use our people as guinea pigs in the U.S.," Shuren said, holding firm as the new director of the U.S. Food and Drug Administration's medical devices division.

Again and again in 2011 — four times in all — Shuren was summoned before Congress. Lawmakers accused the agency of being too slow and too demanding in reviewing new devices like heart valves and spinal implants, driving U.S. manufacturers overseas where products faced less rigorous review. Each time, he pushed back.

And yet the next year, Shuren and his team adopted an approach that surprised even some of his closest colleagues: The FDA would strive to be "first in the world" to approve devices it considered important to public health.

The agency's shift mirrored the talking points of the $400 billion medical device industry — a lobbying behemoth on Capitol Hill — and ushered in a series of changes that critics say have allowed manufacturers to seek regulatory approval for high-risk devices using smaller, shorter, less rigorous studies that provide less certainty of safety and effectiveness.

Under Shuren, annual new device approvals have more than tripled, while warnings to device manufacturers about product safety and quality issues have fallen roughly 80 percent, an Associated Press investigation found.

The FDA says warning letters have declined because the agency is using a new approach that involves fewer warnings but more inspections to oversee companies that violate its rules.

An AP analysis of FDA data shows that since 2012, tens of thousands of injury and death reports have been filed in connection with devices that were cleared through a streamlined pathway that minimizes clinical trial testing. The FDA's system for reporting device problems often includes incomplete, unverified information submitted by manufacturers, physicians, lawyers and patients. Because of these limitations, it's often unclear whether a device played any role in an injury or death.

In response to questions from the AP, the FDA said its "first in the world" goal was adopted as part of a broader strategy that also focused on quickly identifying defective products to ensure U.S. devices "remain safe, effective and of high quality," the agency added.

The goal is not about a competition between countries, the FDA said, but rather a response to concerns about delays in new technologies reaching U.S. patients.

Last week, the FDA announced a new goal to be "consistently first" among the world's regulatory agencies to identify and address medical device safety issues. And on Monday, a day after a global investigation into medical device safety began publishing, the FDA proposed changes that would push manufacturers to incorporate more up-to-date technology into their devices — reforms that could take years to implement.

The agency also rejected the idea that Shuren's approach to regulation has changed over time, saying he has worked for years to improve patient safety.

Still, some current and former FDA officials are worried about the ambition to be first on approvals. They include Dr. Peter Lurie, who calls the agency's direction "an invitation to a race to the bottom for scientific standards" seemingly prompted by industry pressure. Lurie held senior posts at FDA from 2009 to 2017 and now heads the nonprofit Center for Science in the Public Interest.

The FDA's medical device standards are still considered among the highest in the world. But by trying to outpace countries with less stringent requirements, Lurie said the FDA has opened the door to lowering its own standards to achieve its goal.

Earlier this year, Shuren addressed a conference of medical device industry executives, each of whom paid about $1,000 to attend.

Armed with dozens of PowerPoint slides, he explained how the FDA was approving more new devices in less time and credited his "north star" — the FDA's goal to be first to approve new devices.

He highlighted the agency's new focus on "customer service," including streamlining clinical trials.

"We all know that premarket clinical trials can be very costly, very time-consuming and, in some respects, of limited value," Shuren said.

He explained that the FDA was now using easier-to-produce data to approve a variety of devices, including artery-opening stents, spinal implants and diagnostic tests.

In September, the FDA began codifying a concept called "acceptable uncertainty" in draft guidelines for manufacturers. The proposal would ease pre-market testing standards for some devices, in exchange for companies conducting larger follow-up studies, even though the FDA's own data show that many studies are not completed until five or more years after approval.

The FDA said in a statement that all devices carry a level of uncertainty, even after extensive testing. It said its guidance focuses on "breakthrough" devices, where "it may be appropriate to accept a little more uncertainty," while still meeting FDA standards.

Lurie and other former regulators worry that the FDA is laying the groundwork for a "sliding scale" of medical evidence that will leave patients even more uncertain about the safety and effectiveness of devices.

"This guidance is basically a 'come hither' to industry, inviting them to ask FDA for the lower standards of evidence," he said.