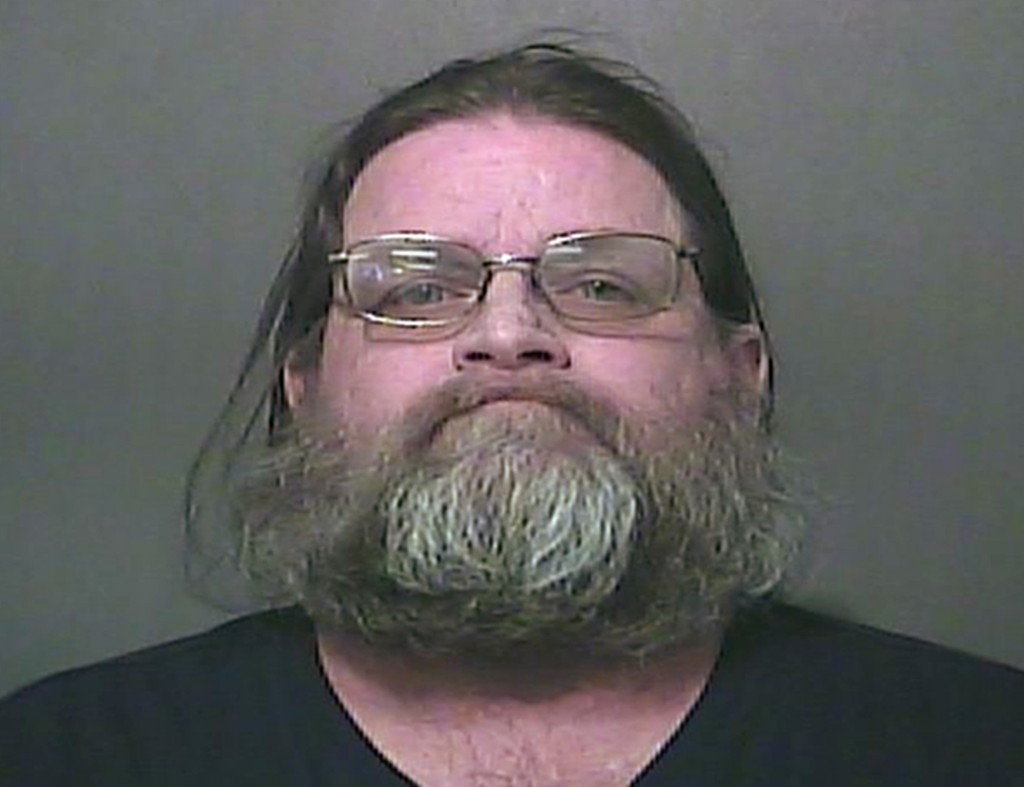 TERRE HAUTE, Ind. (AP) — A man charged with neglect in the death of a malnourished 9-year-old western Indiana boy with cerebral palsy has reached a plea agreement in the case.

The Tribune-Star reports 58-year-old Hubert Kraemer, who was expected to face trial in October, now is scheduled to appear Dec. 8 in Vigo Superior Court. Under the agreement, Kraemer will plead guilty to charges including neglect of a dependent resulting in serious bodily injury.

The boy, Cameron Hoopingarner, was blind and weighed less than 15 pounds (6.8 kilograms) when officers found him in February 2017 at the family's home near Fontanet, 60 miles (100 kilometers) west of Indianapolis.

Kraemer's wife Robin Kraemer, the boy's primary caregiver, is in prison after being convicted . The Kraemers' adult son and their son's girlfriend earlier entered guilty pleas.