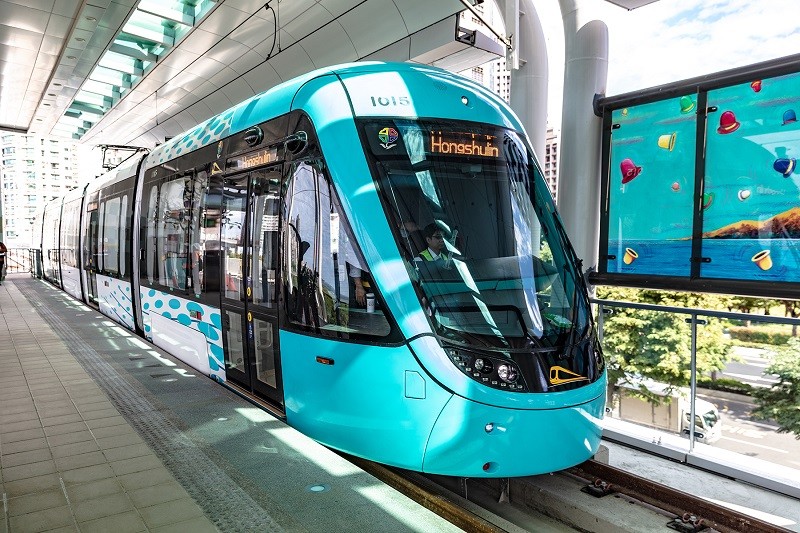 TAIPEI (Taiwan News) – Trial operation of the first light rail line in New Taipei City’s Tamsui District could begin as early as the end of this year, according to a news release posted by New Taipei Metro Corporation (NTMC) on its website on Tuesday.

The NTMC, which is independently funded by New Taipei City Government, will be responsible for the operation of the Green Mountain Line of the Danhai Light Rail transit system, the construction of which is expected to be completed by the end of this year, the release said.

The basic fare is NT$20, and the fare for a one-way trip will not exceed NT$25, the NTMC said, adding that paying with a stored-value card will enjoy a 20% fare discount. The NT$1,280 Taipei and New Taipei joint 30-day unlimited ridership cards will be accepted to ride on the Danhai Light Rail, the agency said.

There are 11 stations along the 7.3k Green Mountain Line, and each station will be decorated with public art created by well-known Taiwanese artist Jimmy, according to the NTMC. 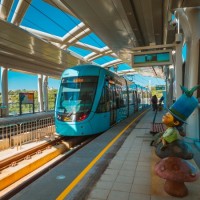 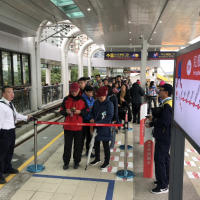 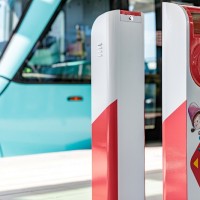 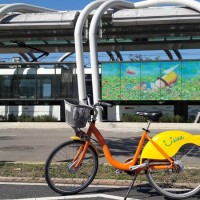