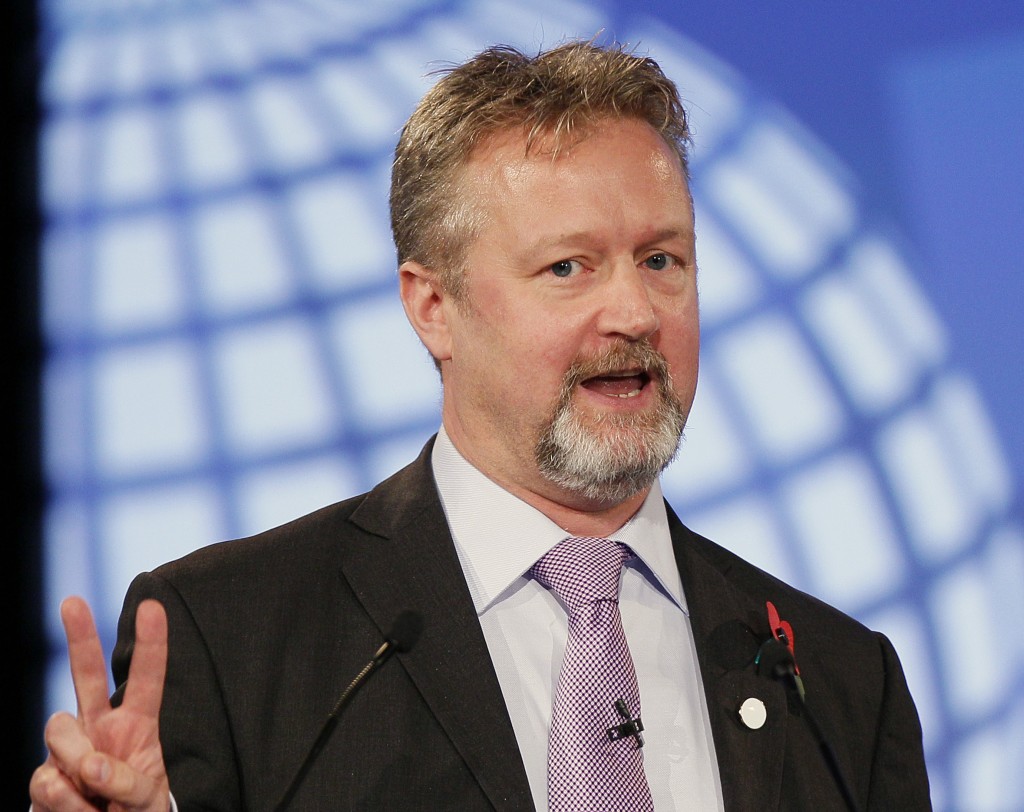 LONDON (AP) — Lawmakers from nine countries are grilling a Facebook executive as part of an international hearing at Britain's parliament on disinformation and "fake news."

Richard Allan, a Facebook vice president, was among witnesses set to answer questions at a committee hearing in London on Tuesday.

The Digital, Culture, Media and Sport Committee had repeatedly asked Facebook CEO Mark Zuckerberg to appear but he has ignored the requests.

Instead, the company sent Allan to the hearing, at which British lawmakers will be joined by counterparts from eight other countries.

The hearing comes after the committee's chairman, Damian Collins, took the unusual move of forcing the CEO of an app maker to turn over confidential Facebook documents.