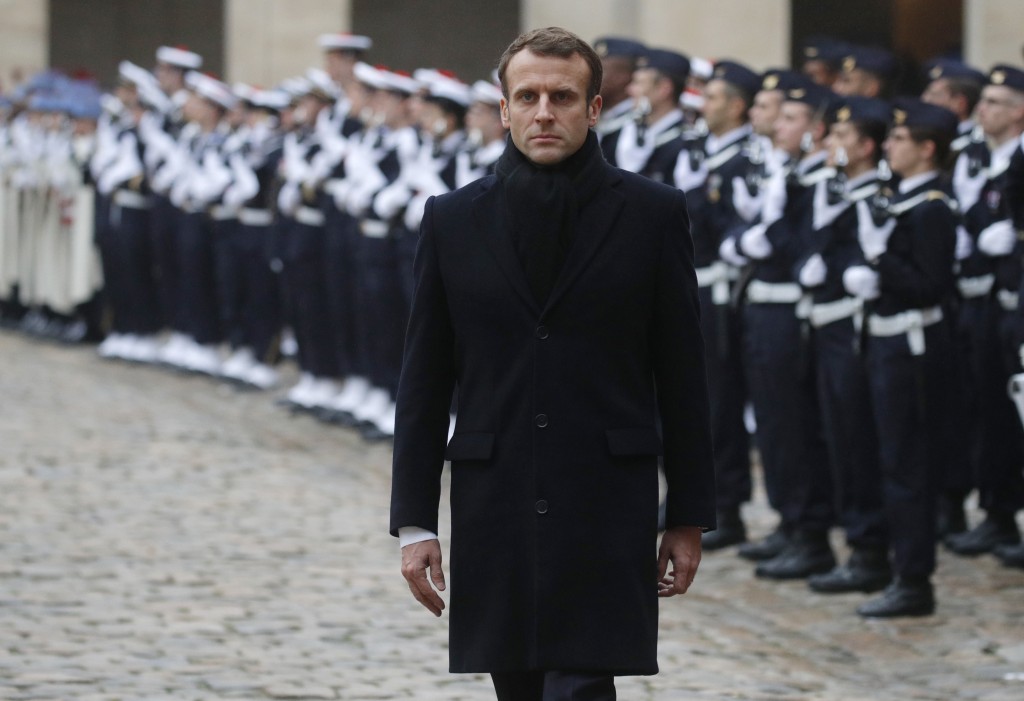 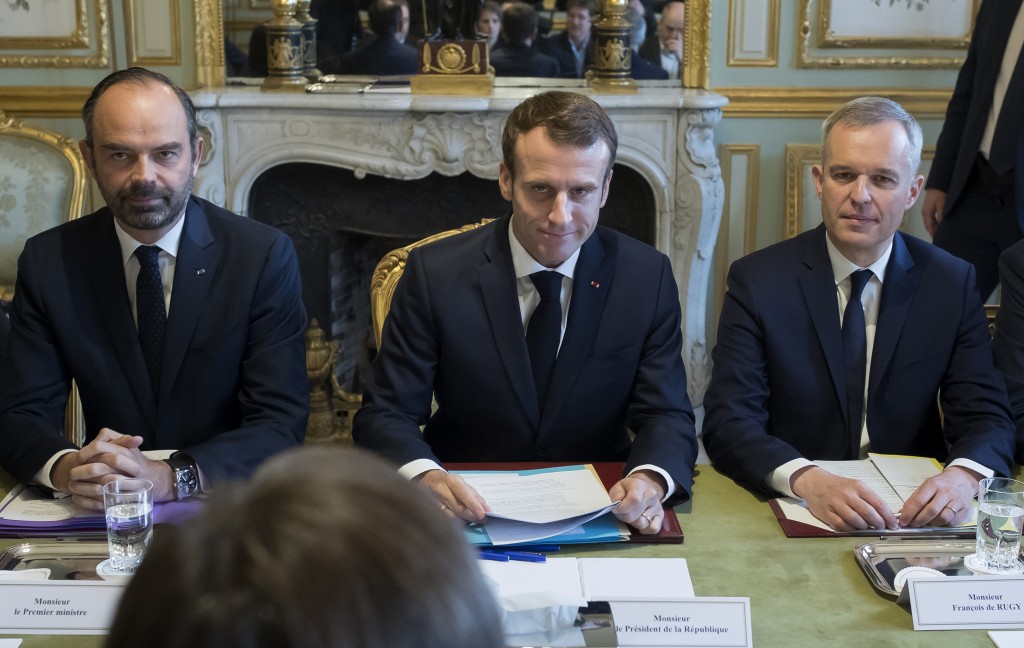 PARIS (AP) — French President Emmanuel Macron says the country will move more slowly than promised to cap the amount of energy it derives from nuclear energy.

Amid popular discontent about high energy prices, Macron said Tuesday that France will shut down 14 nuclear reactors by 2035 out of 58 now in order.

Yet he said France would cap the amount of electricity it derives from nuclear plants at 50 percent by 2035. That is a delay compared with the goal of 2025 set by his predecessor, Francois Hollande.

France depends more on nuclear energy than any other country, getting about three-quarters of its electricity from its 19 nuclear plants.

The French leader promised to develop renewable energy instead, saying his priority is weaning France's economy from fuel that contributes to global warming.