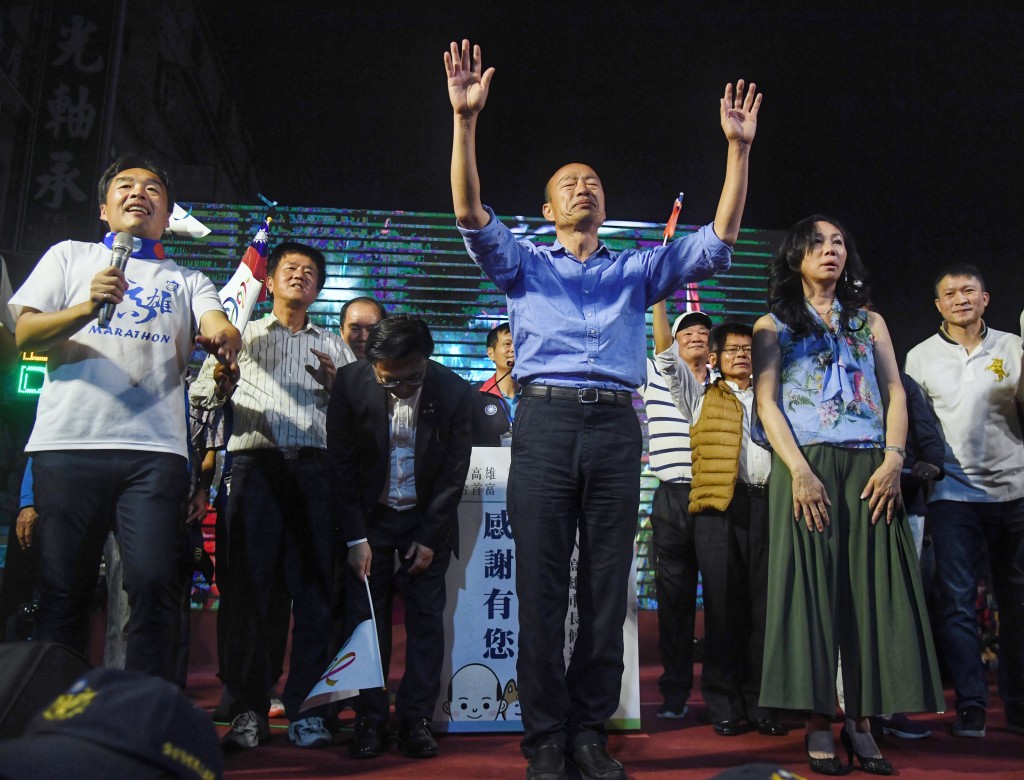 Last Saturday, Han, a known proponent of closer ties to China, ended 20 years of Democratic Progressive Party rule in Kaohsiung by winning the mayoral election with 53 percent of the vote.

After his victory, he reportedly talked on the phone with Gou for three hours to discuss potential new investments in Kaohsiung by the electronics tycoon, the world’s biggest subcontractor for Apple Inc.

However, on Tuesday Han’s office said he would be unable to accept Gou’s invitation to attend a Taiwan-China business summit in China due to health concerns and because he would be too busy forming a city government team, the Central News Agency reported. Han is scheduled to be sworn in as mayor on December 25.

Gou will travel to the December 3-5 summit and had invited Han to help him recruit investors for Kaohsiung, reports said.

The 61-year-old mayor-elect was spending Tuesday resting at his home in Yunlin County, according to his campaign office.

During the election race, the Kuomintang candidate promised he would turn Kaohsiung into Taiwan’s wealthiest city and increase its population from 2.77 million to 5 million.

He has also been looking to fill his city government team with people speaking fluent English and talented in promotion and public relations. 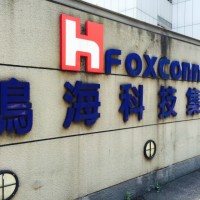 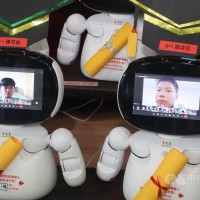 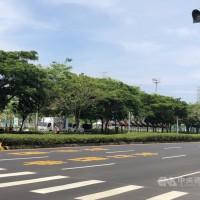