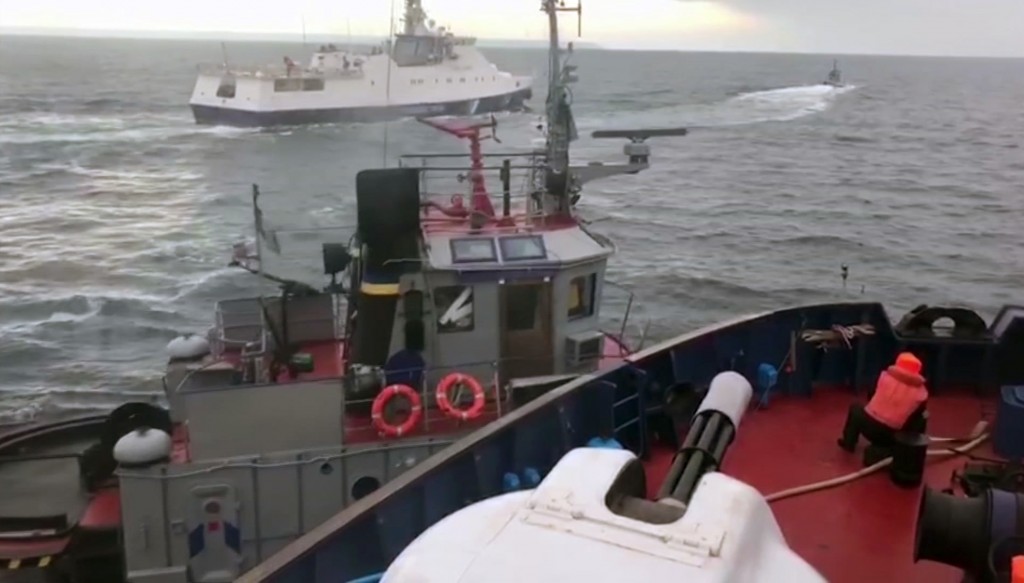 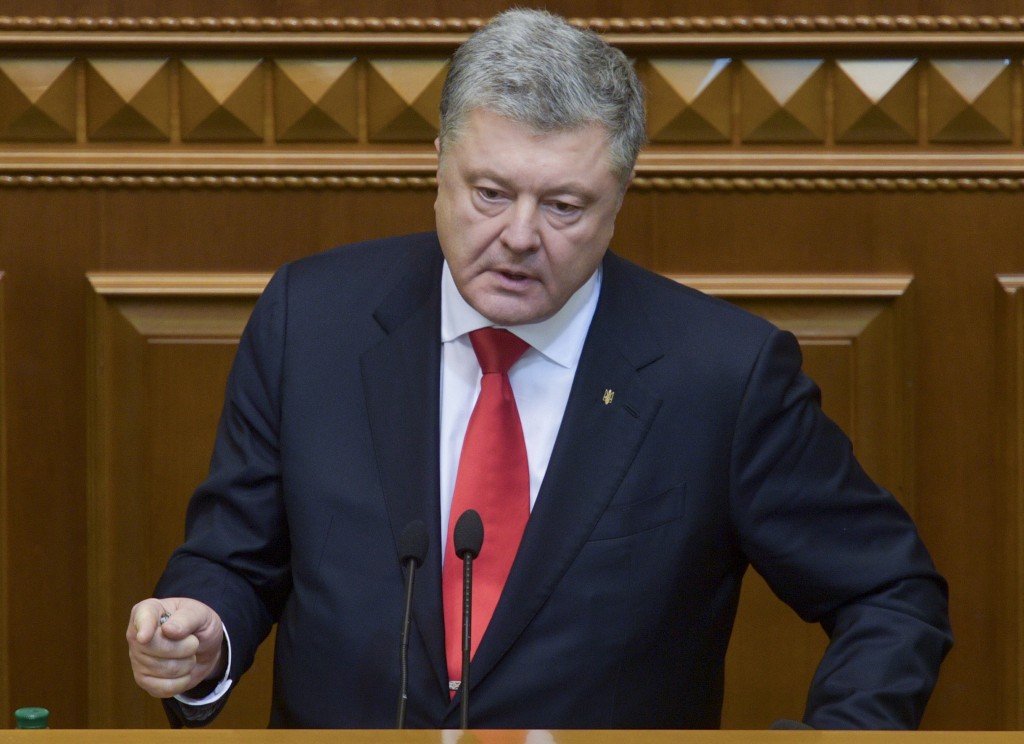 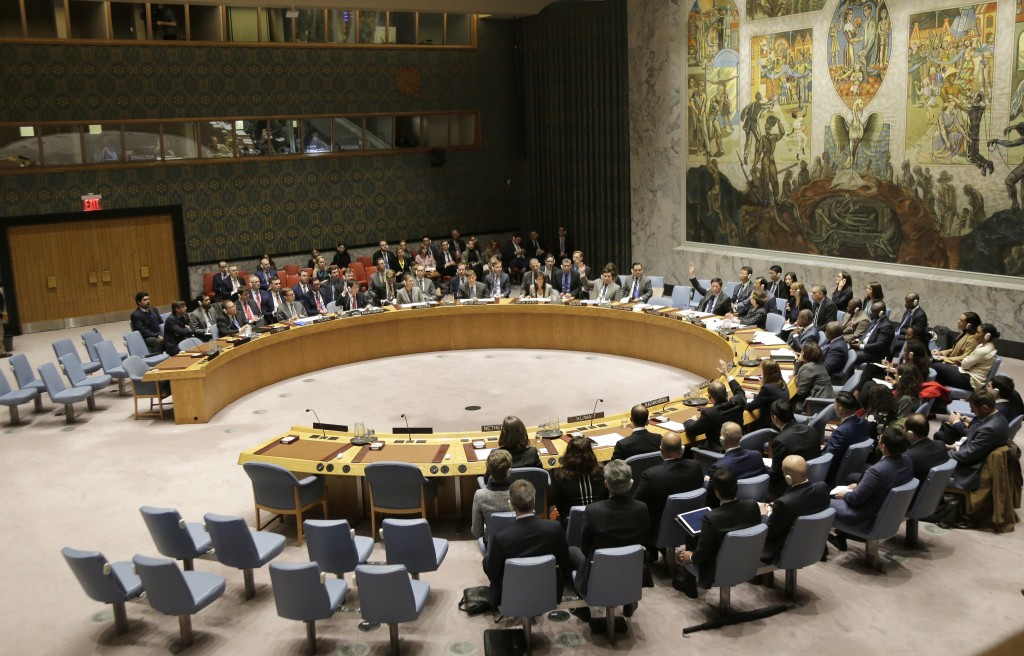 MOSCOW (AP) — The Latest on tensions between Russia and Ukraine (all times local):

Russia's main intelligence agency has released a video of three crewmembers of the Ukrainian vessels that were seized on Sunday.

The FSB put out the video on Tuesday, showing interviews with three seamen, all of whom confirmed that they violated the Russian border. It was not immediately possible to ascertain if the men were talking under duress. One of them was clearly reading from a teleprompter.

Russian border guards on Sunday fired at three Ukrainian navy vessels as they were trying to make their way through the Kerch Strait near Russian-occupied Crimea. The Russians then seized the ships and their crews.

The escalation over the weekend was the first overt military confrontation between Russia and Ukraine.

Russian President Vladimir Putin has told the German chancellor that he is "seriously concerned" about the weekend's escalation near Crimea and developments in Ukraine.

Russian border guards on Sunday opened fire on three Ukrainian navy vessels and eventually seized them and their crews. Ukraine on Monday announced martial law in parts of the country, citing a "growing threat" from Russia.

The Kremlin said in the early hours Tuesday that Putin expressed his concern over the escalation and the martial law in Ukraine in a phone conversation with German Chancellor Angela Merkel. Putin told Merkel he lays all the blame for the confrontation on Ukraine and said Ukraine provoked it for political reasons.

Merkel's spokesman, Steffen Seibert, said Merkel in the conversation with Putin stressed the need for de-escalation and dialogue.