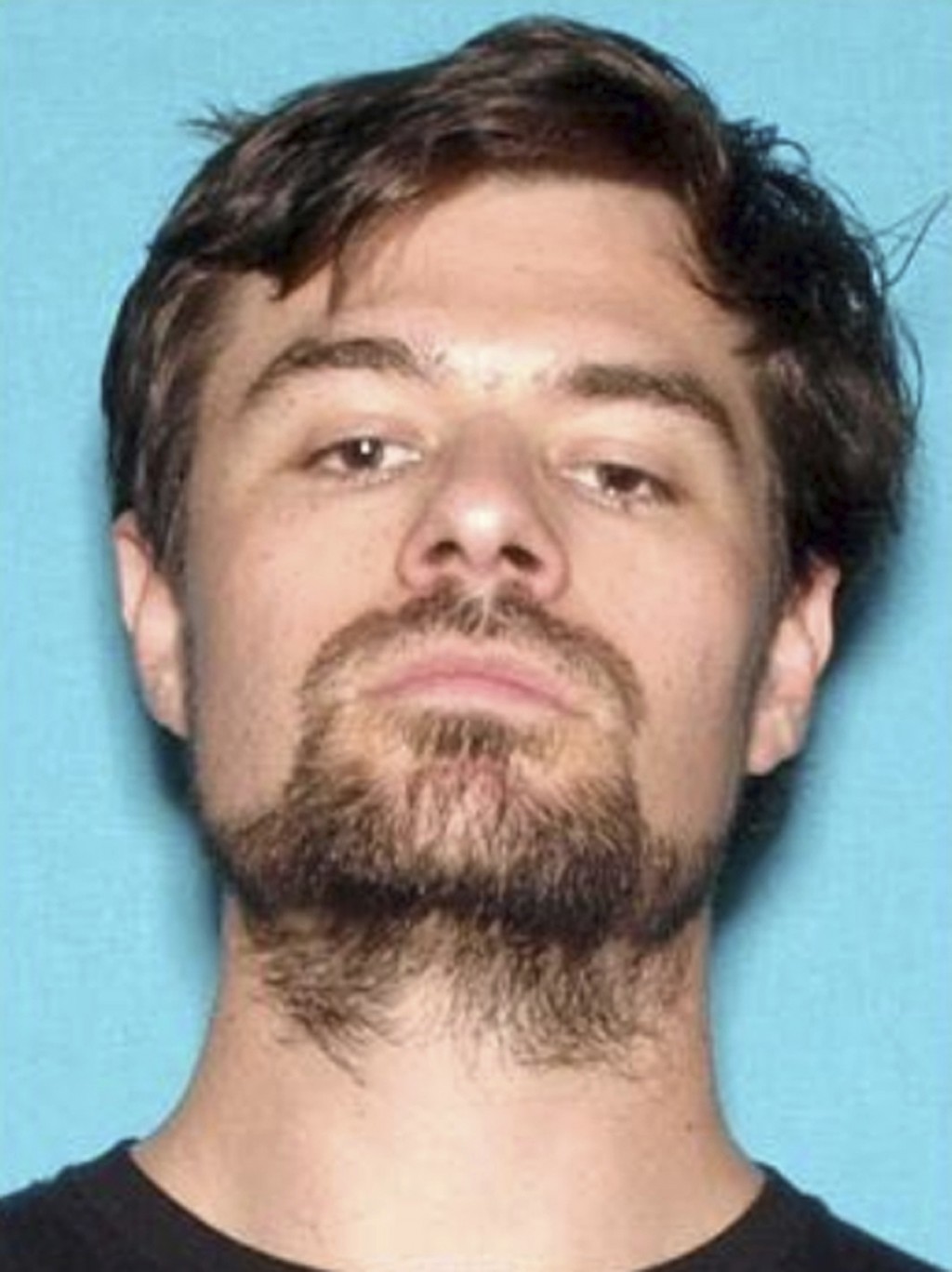 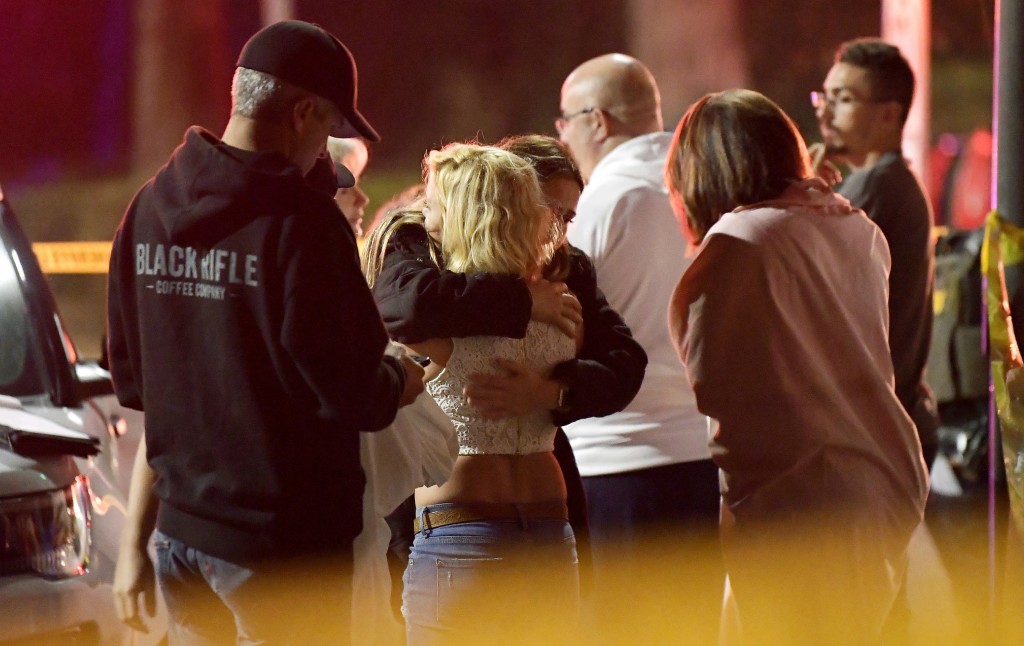 LOS ANGELES (AP) — Investigators plan to release a more detailed timeline of a mass shooting at a Southern California bar that killed 12 people.

The Ventura County Sheriff's Department is releasing new details about the shooting Tuesday at the first news conference since the week of the Nov. 7 attack.

Investigators haven't said what they believe motivated 28-year-old Ian David Long to open fire at the Borderline Bar and Grill in the Los Angeles suburb of Thousand Oaks.

Sheriff's Capt. Garo Kuredjian says FBI investigators gathered evidence at the scene of the shooting for about nine days, as well as seized items from Long's home.

Investigators hope evidence taken from the house helps them learn why Long attacked the bar, and that evidence from the bar better explains how he carried it out.