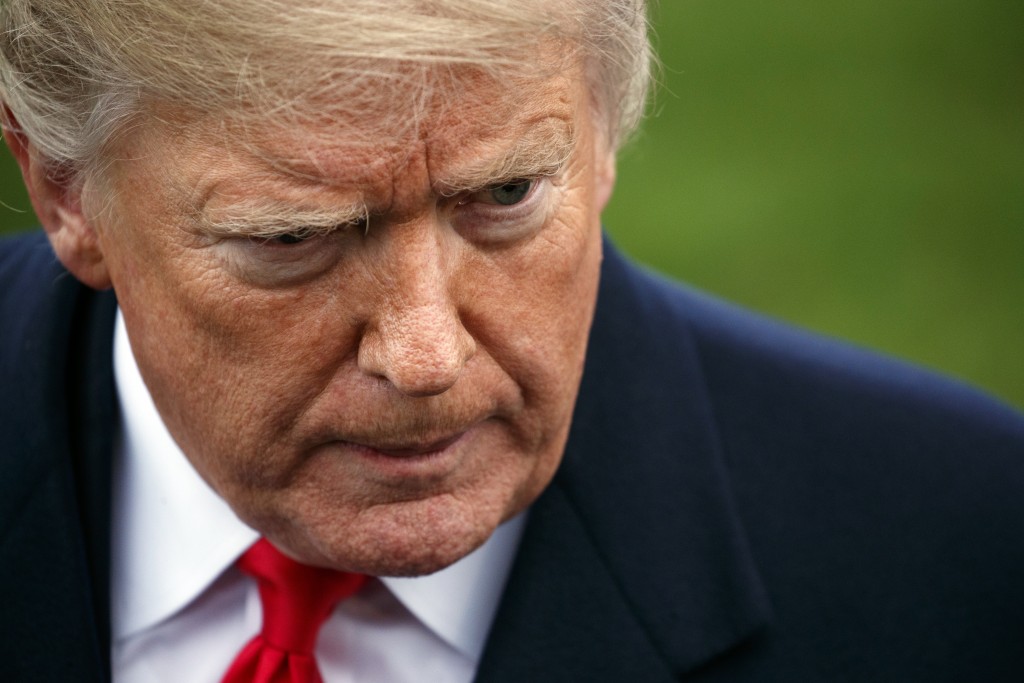 WASHINGTON (AP) — President Donald Trump is rejecting a central conclusion of a dire report on the economic costs of climate change released Friday by his own administration.

The National Climate Assessment, quietly unveiled Friday, warns that natural disasters are worsening in the United States because of global warming.

Trump, administration officials and elected Republicans frequently say they can't tell how much of climate change is caused by humans and how much is natural.