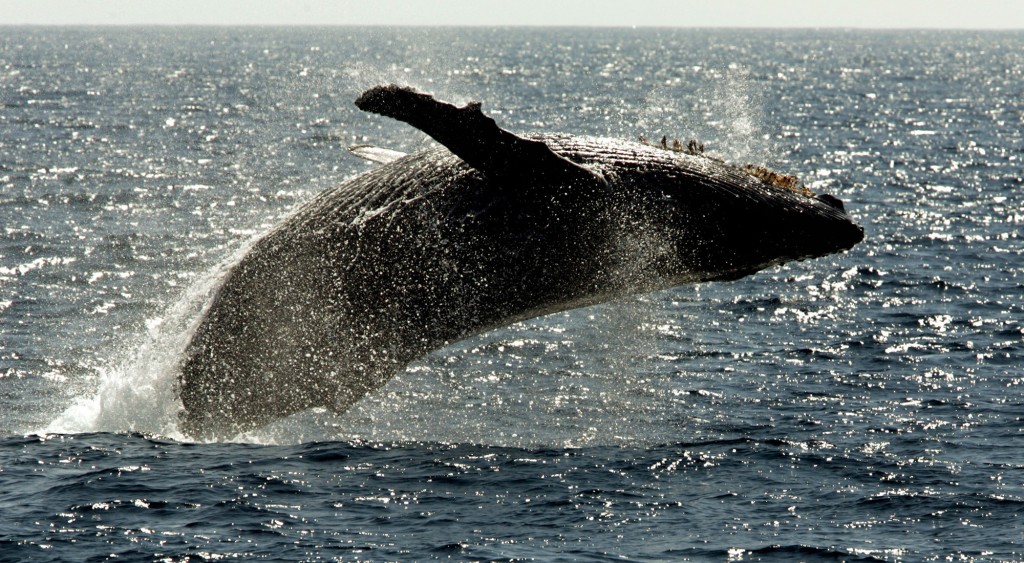 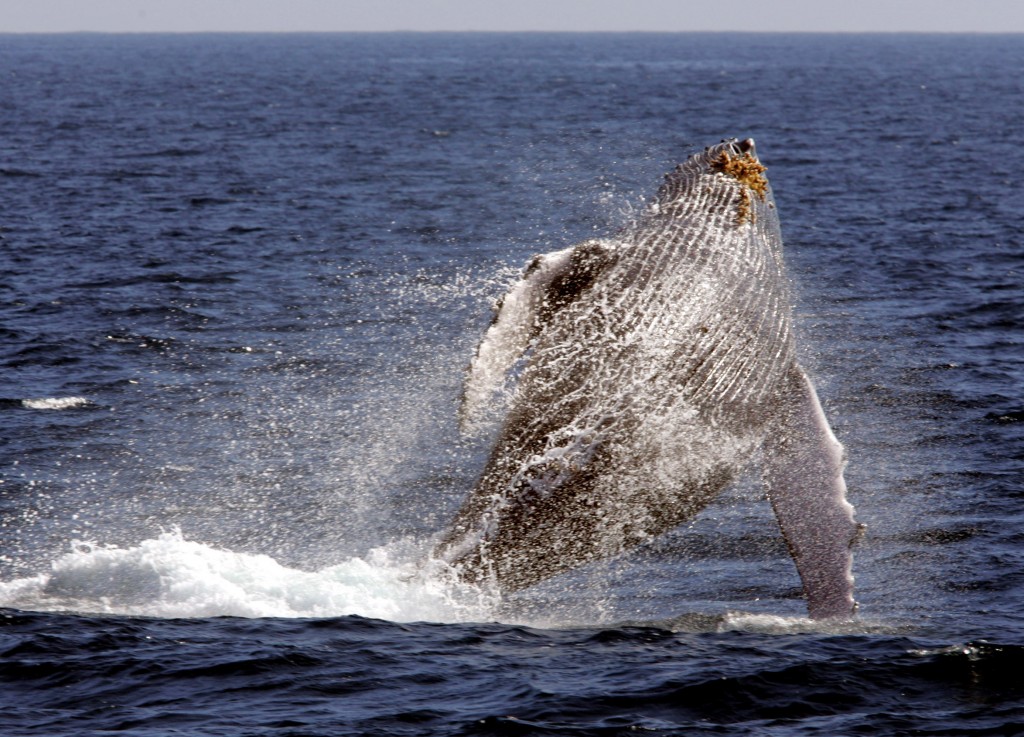 HONOLULU (AP) — Researchers are gathering to compare clues on the reasons behind a significant decline in the number of sightings of North Pacific humpback whales in their traditional breeding grounds in waters around Hawaii.

The trend doesn't necessarily mean the iconic giants are dying off, or that they're not still migrating to the islands. But the apparent disappearance of many whales from a historically predictable location is causing concern and some researchers believe there's a link between warmer ocean temperatures in Alaska and the effect that has on the whales' food chain.

While scientists say it's too early to draw any conclusions about the phenomenon, the decline has sparked enough interest that a consortium of whale experts will meet Tuesday and Wednesday in Honolulu to compare data and attempt to better understand what's happening and what to do about it. The drop in sightings is estimated at 50 percent to 80 percent over the past four years.

Researchers use a variety of monitoring methods to count the whales, including visual observations conducted aboard ships that follow specific coordinates and acoustic monitoring that listens for whale songs from fixed underwater locations. There is also a less scientifically rigorous count done each year where residents on shore report their sightings.

The humpbacks traditionally migrate each autumn from Alaska, where they feed during the summer months, to Hawaii, where they mate and give birth during the winter. Based on the latest large-scale population study, it is estimated that half of all North Pacific humpbacks make the journey to Hawaii each year, putting the total number of whales making the 6,000-mile (9,700-kilometer) round trip migration at around 11,000 annually.

Most humpbacks were taken off the Endangered Species list in 2016 but are still federally protected.

Officials with the National Oceanic and Atmospheric Administration hope this week's meetings will help them to form a consensus about what to do going forward to help ensure the species' continued success. NOAA conducts research, creates federal regulations and enforces laws meant to protect the whales and their habitats.

"People started to report fewer sightings and there was concern about what might be going on," Lammers said in a telephone interview. "We've noticed that there's been basically a decrease in the overall acoustic energy levels that we're picking up produced by humpback whale songs."

But there are many variables that are not yet fully understood, he said. The whales could have reached their environment's capacity and the decrease could be a natural plateauing effect, or the humpbacks could be simply going to different areas that aren't as closely monitored, such as the uninhabited Northwestern Hawaiian Islands.

"We just know that we're not seeing them in the same places that we're expecting to see them," he said. "Part of the key to their success and recovery is they tend to be quite adaptable. They follow a certain pattern but then they have variation from that pattern."

Many theories are being considered, including the possibility that warmer ocean temperatures are reducing food supplies in the north, said California State University, Channel Islands' Rachel Cartwright, lead researcher at the Keiki Kohola Project. If the female whales are not getting enough food, they would be unable to ovulate and reproduce, she said.

Cartwright has published data about the decline and plans to present new data at this week's meetings.

The data her group has gathered focuses on mother and calf pairs and shows a drop of nearly 80 percent in sightings from 2014 to 2018. That is consistent with what Lammers and others have found, and could help explain the lack of whale songs heard in Hawaiian waters.

"There is a substantial decline in the number of whales we're seeing. But when we look very closely at least in the waters off Lahaina (Maui), which is where most of the whales congregate, that decline is very much accounted for by the drop in the number of mother and calf pairs," Cartwright said. If there are fewer females, the males who sing have no reason to stick around, she said.

Cartwright said she doesn't believe the whales are in danger of becoming massively depleted again, but thinks it's important to understand the connection between environmental and climate changes in Alaska and the whales' behavior.

The Maui-based Pacific Whale Foundation, which conducts research alongside its commercial whale watching operation, has also been tracking the decline and reports a clear downward trend of sightings in areas considered among the world's most productive humpback breeding grounds.

"Historically there are high years and low years and there are natural kind of ebbs and flows with the population number that's completely normal," said Stephanie Stack, chief biologist with the foundation. "But a steady downward trend is not a good sign."