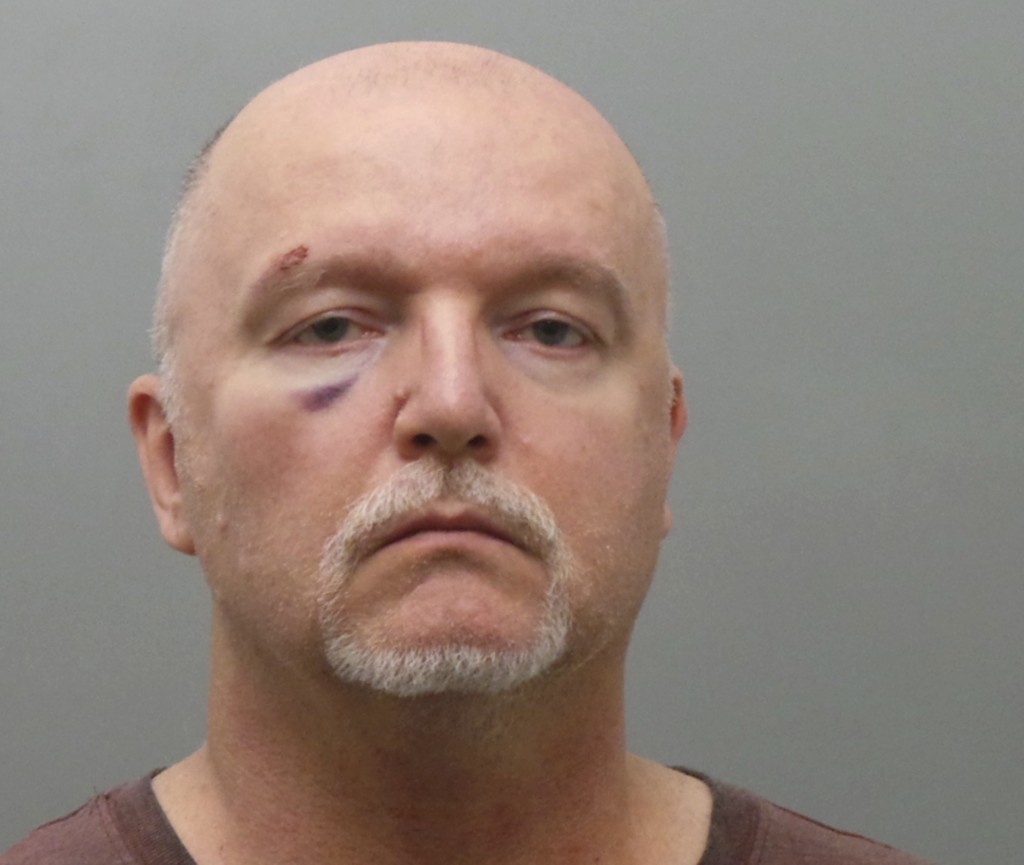 ST. LOUIS (AP) — The man accused of sexually assaulting two women and fatally shooting another at a Catholic store in suburban St. Louis has requested a public defender.

The St. Louis Post-Dispatch reports that 53-year-old Thomas Bruce appeared for his first court appearance in shackles Monday and said little while the 17 charges against him were read.

He told the judge he hasn't spoken to a lawyer and requested a public defender.

Prosecutors allege he entered the Catholic Supply store near Ballwin Nov. 19 and tried to force the three women to perform sex acts on him. Investigators say 53-year-old Jamie Schmidt of House Springs was fatally shot when she refused.